Computing Forever offers us an excellent example of how the Irish government is doing precisely what Naomi explains is always the case. He goes on to suggest that if and when Wuhan Flu lockdowns end it will move on to CO2 lockdowns. Something that can be justified in that Marxist way, until there is not one human left on Earth:

Aerospace engineer, Tom Harris, explains how and why that might be the case.

Below, a link to the whole thread. Below that, an addendum to the thread that is quite an interesting video of Donald Trump

One last point about the Portland Antifa death-squad murder of Aaron J. Dickinson:

For all you folks talking about what YOU'D do, these killers picked out a target, murdered him, and escaped in 14 SECONDS.

Let me tell you what that means. pic.twitter.com/uQ2yIGkPhH

I hadn't seen @realDonaldTrump's comments when I figured out that the murder of Aaron J. Danielson was carried out by the first death squad in American history.

He's on it. HE COULDN'T HAVE ANTICIPATED DEATH SQUADS.

Daniel Bordman is a political commentator being sued by Erin O’Toole’s Campaign Chair, Walied Soliman, for $2.5 million for talking about their connections to Islamic Relief Worldwide, which Israel and the UAE say has ties to Hamas.

Here is the video he is being sued for:

For raising the issue of tax dollars going to extremist organizations, Mr. Bordman has been slapped with thousands of dollars in legal fees to force him to be quiet during this election cycle.

Watch him describe his current predicament:

(Scary evidence that the “Conservative” Party of Canada is actually communist, at least by their tactics. Using the law to punish all uninvolved associates of this man, in order to punish him is classic communist tactics we see all around us now. Cancel culture. Not a function of truth, or healthy discourse, but the most brutal possible punishment using extra-legal means and even using the law as a weapon, much as we see the left now use publishing as a weapon under the rubric of “news”.)

If you want to help out and fight to protect free speech in Canada you can help Daniel pay his legal fees by donating here:

(Erin O’Toole is running for leadership of the Conservative Party of Canada. There are many people who are making the claim that the CPC has multiple ties to the Muslim Brotherhood, not the least of which are by Prof. Salim Mansur)

Thank you Val P. for bringing this to our attention. 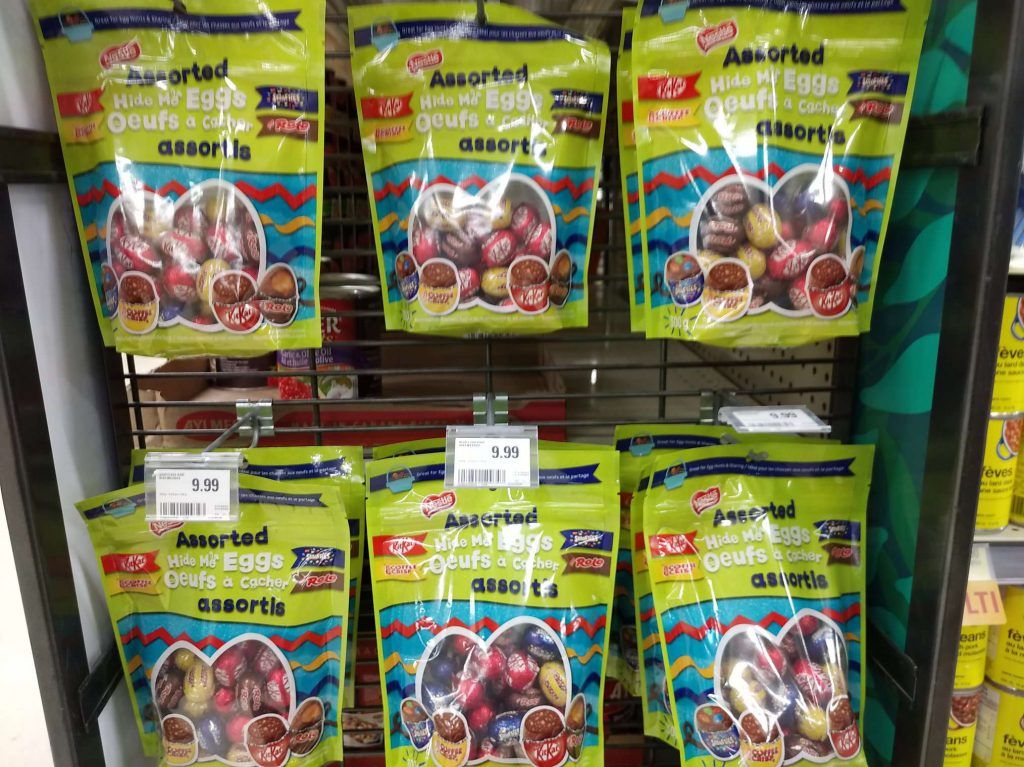 This is actually quite good. A fiction writer who is so close to the facts in France that the host essentially gives up talking about his book, and gets to talking about Islam and civil war in France today.

Quite interesting. Thank you Ava Lon for the hard work on this.

“You patronising, stuck up snob! How dare you tell millions of people that they didn’t know what they were voting for?” pic.twitter.com/1eewUV6FDE

Hard not to agree with her. Many European politicians are involved with the destroy Europe project. The easiest proof of this is the “Cordon Sanitaire” or the trick many nations with Prop Rep do, to isolate non-communist parties by freezing them out of government, even when they are the most or second most popular party. Italy has now done this, blocking out Salvini as he is the clear winner if there was an election today.

Communism has always been anti-democracy because it is anti-individual and makes the state God. So it should come as no surprise that leftist leaders use any machinations they can do undermine the will of the people to continue and strengthen the Neo-Marxist state.

Determining the extent of that state is also easy. Look at court cases and see if truth is an absolute defence as it always is in a democracy, or if the decision is driven by narrative as it was in the case of ESW.

WATCH: @DonaldJTrumpJr gets emotional at the border wall: "My own mother was one of the people who escaped communism" – @OANN pic.twitter.com/FBxTbKT9r0

Here is a rather sterling example of the great divide between the people of Western nations and the elite. The deep state Vs. the people who have to pay for them. Put bluntly, the commie bastards who are trying to utterly transform all of Western civilization into a 3rd world socialist toilet, and using muslims to do it.

Remember Obama’s campaign slogan? Let’s fundamentally transform America? Now I think its clear what he meant. Especially if you live near one of the cities and towns where he transplanted hundreds of thousands of African muslims.

Here are two videos which show the divide. In both videos the question is asked: “Does Islam belong in Europe?”

In the first video, thousands of Germans are asked this question and the results are published on German TV:

In the second video, a candidate for Europe’s top job, head of the European Commission, Frans Timmermans, answers the same question:

Many thanks to MissPiggy for the translation on both videos!

What is the Day of Pink?

On April 10, 2019 we will observe the International Day of Pink. It is a day where communities across the country, and around the world, can unite in celebrating diversity and raising awareness to stop homophobia, transphobia, transmisogyny, and all forms of bullying.

The International Day of Pink was started in Nova Scotia when two straight high school students saw a gay student wearing a pink shirt being bullied. The two students intervened, but wanted to do more to prevent homophobic and transphobic bullying. They decided to purchase pink shirts, and a few days later got everyone at school to arrive wearing pink, standing in solidarity. The result was that an entire school took a stand and began working together to prevent homophobic and transphobic bullying.

The message was clear: anyone can bully, anyone can be victimized by bullying, but together we can stop it.

***ABSB Employment Equity and Diversity Committee in partnership with the LGBTQ2+ Network will be offering cake in the 9th floor lounge at 750 Heron Road from 11:30 am to 12:30 pm on April 10th for those showing their support. So wear PINK and get some CAKE!!***

Each year on the second Wednesday of April, millions of people wear pink and take a stand. The Day of Pink is a symbol, a spark, which empowers and inspires people across Canada to create amazing social change!

Ø  challenge homophobia, transphobia, biphobia and any other negative gender or sexual identity comments

Thank you to our Allies

The Canada Revenue Agency’s LGBTQ2+ Network would like to express our sincere thanks to all the CRA employees who actively work to make our workplace more inclusive to all peoples.

Allyship is not an identity—it is a lifelong process of building relationships based on trust, consistency, and accountability with marginalized individuals and/or groups of people. Allyship is not self-defined—our work and our efforts must be recognized by the people we seek to ally ourselves with.

Does anyone think there will be no consequences to government workers who do not fully participate in this? How can we say we are not a communist country when our views and values are forced at the work place. I am informed that ‘sensitivity’ training is required if you don’t enthusiastically agree.

A Polish friend of ours told me that when Stalin died, everyone had to publicly grieve hard and for a long time or else any neighbour or acquaintance who had a grievance with you could get you destroyed for not being properly politically aligned. That is the way communism works. You have to be correctly aligned, you know, politically correct and if you are not, you are vulnerable to everyone you ever broke app with, turned down for a date, said a word to they didn’t like or anyone who has a kitchen utensil they borrowed from you that they don’t want to give back.

This kind of virtue trumpeting should not happen at the work place.

The Bank of Montreal also had giant screens at their banks today advertising the same thing.