‘It is very important for us all to understand that all of our freedoms and our authority must be given to the state without question or protest and if we fail to submit, we are selfish and endangering the lives of all others. No evidence shall be required nor asked for to support that claim’.

2. Robert Kennedy in Berlin also gave this speech where he claims that Google is in the vaccine business.

The following is from Oz-Rita, who sent me the video above:

If you observe the guy in the Blue T Shirt next to Kenedy, he is one of the lawyers of the Querdenkers (demo organisation). He interrupted the speech rather abruptly and I have a feeling, Kennedy wanted to say more. However at that moment, the “order” or information came that the Police were closing in and shutting the demo down. It is right after that (from my estimation) that the beatings by the Berlin Police of the demonstrators begun. They were hunted (by the police) through the forests (around the Demonstration site).

So basically Kennedy was forced to shut up by GERMAN police. Incidentally hardly anything, if anything at all, was reported in the Goebbels-Style Merkel Media about the presence of Kennedy (who incidentally repeated the words “Ich bin ein Berliner” during a rally).

Thank you Oz-Rita and Malevolent Pixie and M.

The video below may answer the woman’s questions. It seems that a demonstration (with some but not all in masks) in Dover is allowed. Interestingly, the demonstration is in favour of the mass migration coming in from Africa via France. So far left wing.

So its increasingly clear that demonstrations are allowed of any size or nature so long as it pushes leftwards, is anti-state and pro-destruction of classical thought and institutions. But any resistance to the neo-Marxist order will be met with increasing force.

Watch and weep! @BorisJohnson @pritipatel I hope your proud of yourselves! You are NOT in any shape or form a conservative! https://t.co/Bjohm7hH3a

We were alerted to this story which is causing serious concern in Germany, by Oz-Rita this morning. Below, Miss Piggy translated an article about the event, but videos are in the works. Please stand by for those, although a video of the arrest will be included here:

Translation by Miss Piggy from this source:

Circulating on the Internet, is a video which shows how police officers violently pin down a woman. It is claimed that the demonstrator died shortly afterwards. The police say they are unaware of a woman dying.

Berlin – A woman lies screaming on the asphalt while four policemen handcuff her. One of the officers strikes her back twice with his fist. Witnesses filmed the scene on the fringes of the Anti-Corona [measures] demonstrations on the weekend. The violent arrest is currently being virally shared on social networks. It is also being claimed that the woman was so severely injured during the arrest that she died shortly afterwards. Police Commissioner Barbara Slowik told the Home Affairs Committee on Monday that she was not aware that anyone had died in connection with the weekend demonstrations.

The video filmed by a witness, is about 25 seconds long, and is said to have been distributed first by the telegram group “Info Kanal Berlin”. It was then published on Facebook, where it has already been shared several thousand times. The text to the video reads: “This woman later died of internal injuries of the carotid artery while being driven to the police station”.
At the request of this newspaper, the police confirmed on Monday that they are aware of this video. According to the current state of knowledge, it is considered authentic. There is a second witness video that shows a different perspective. So far, the police have no knowledge that a demonstrator has died.

The exact procedure and the harsh actions of the officers are currently being investigated, it was said. It must be clarified exactly whether there was any resistance against the enforcement officers. In addition, the police officers concerned are to be questioned about the harshness of their actions. The investigations are continuing.

(The MSM is claiming she was slightly injured and released. The Police are planning a media release on this today)

(Materials will be added as they come to our attention. Please check back periodically)

Its going to be a while till all the materials are ready. But a few photos in the meantime. Several thousand patriots where there and no sign of CBC or any of the main stream Canadian broadcasters, proving once again it is NOT fake news, it is ENEMY propaganda.

Also interesting, that mysteriously the parliament hill Cameras where down for maintenance from last night to tonight. Curiouser and curiouser.

Check back on this post over the next few hours and days for videos and photos of this stellar event. 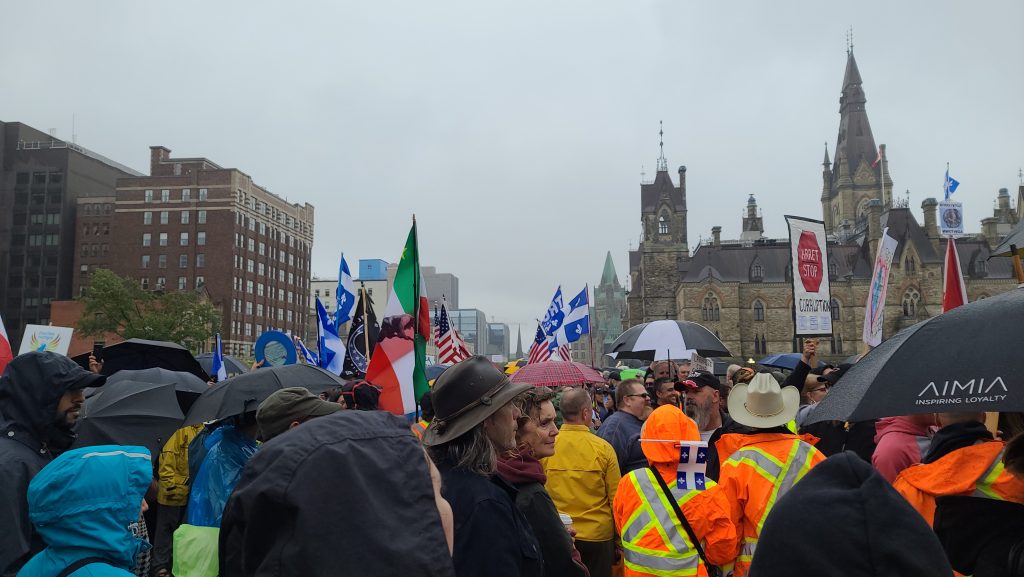 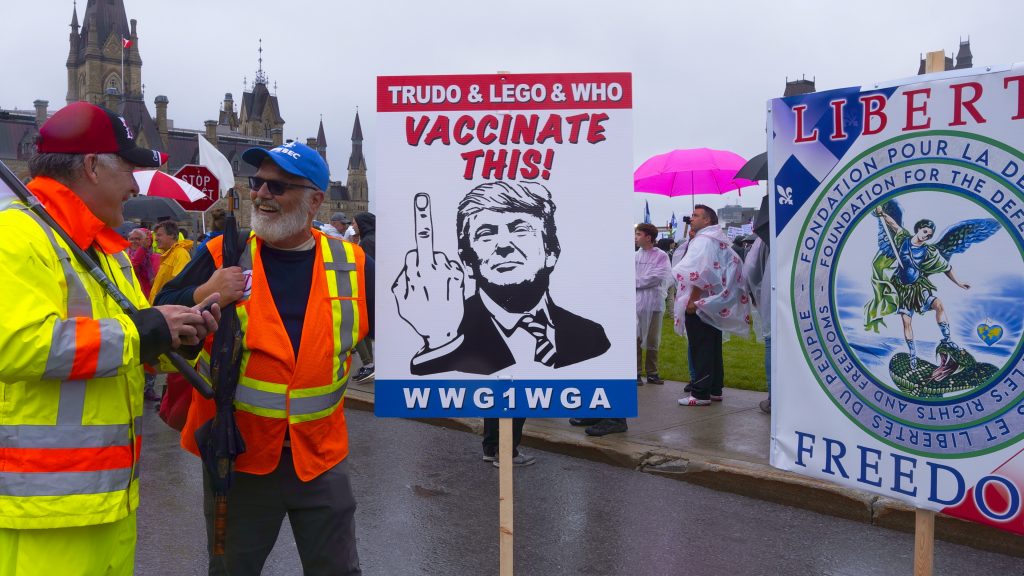 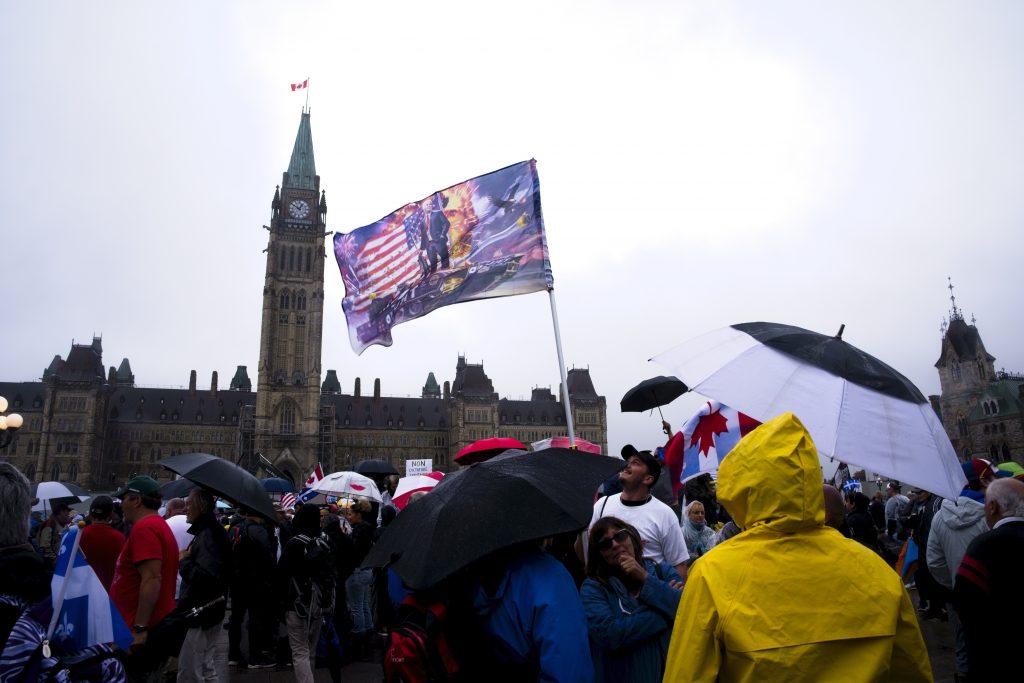 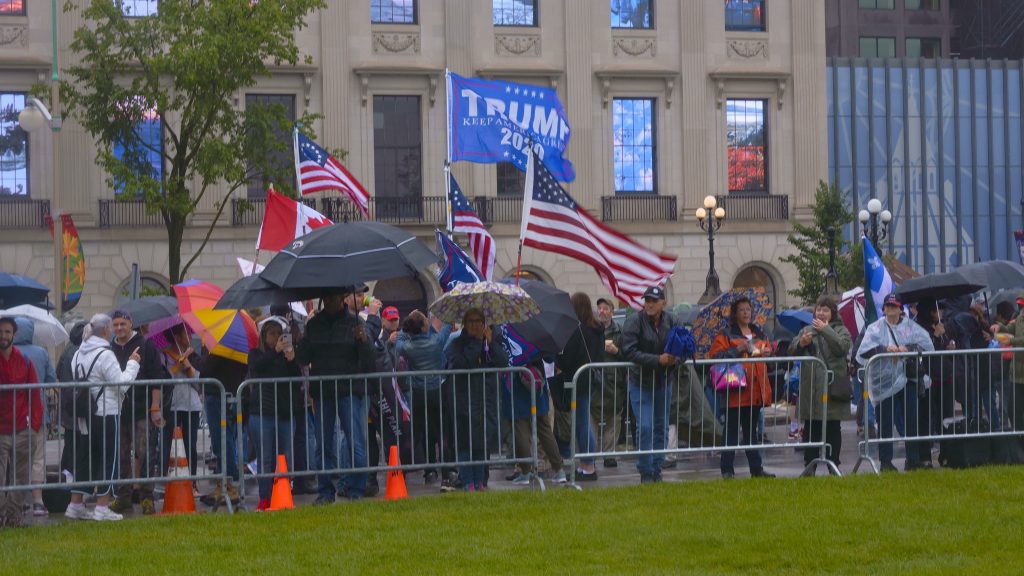 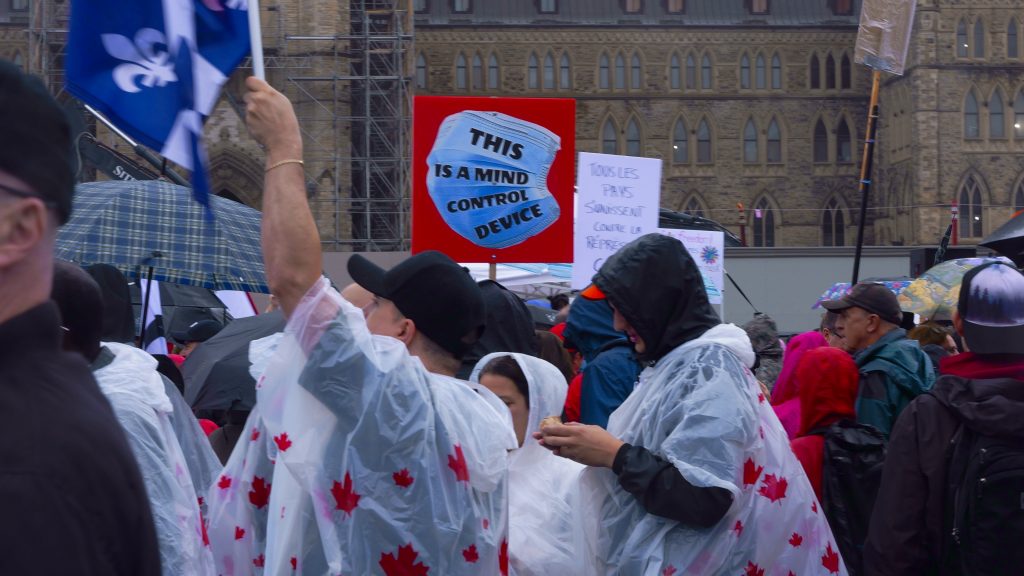 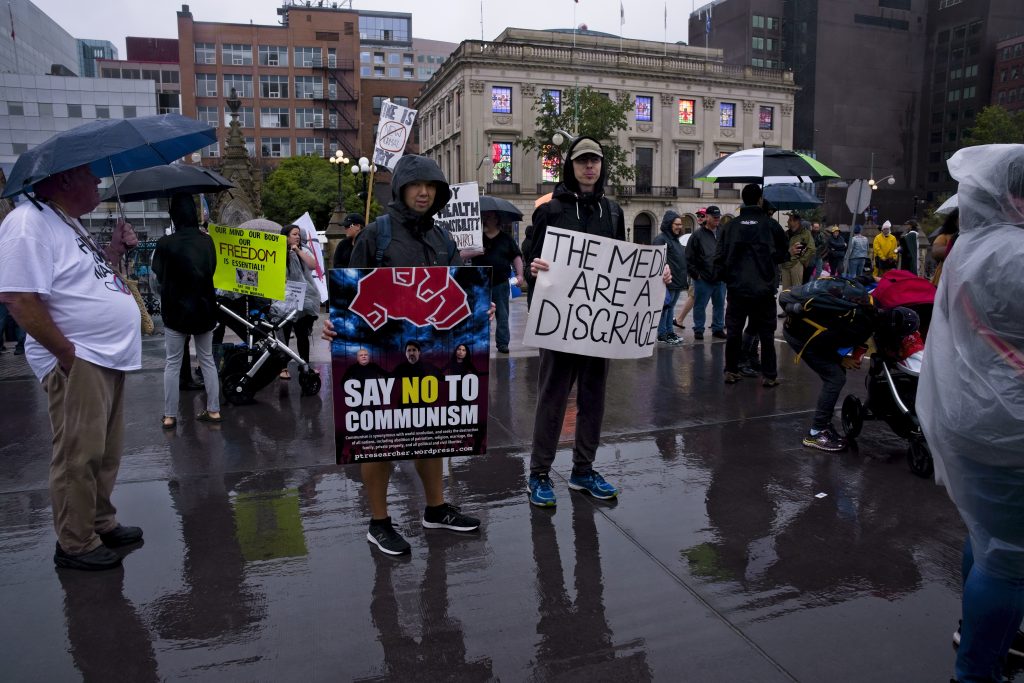 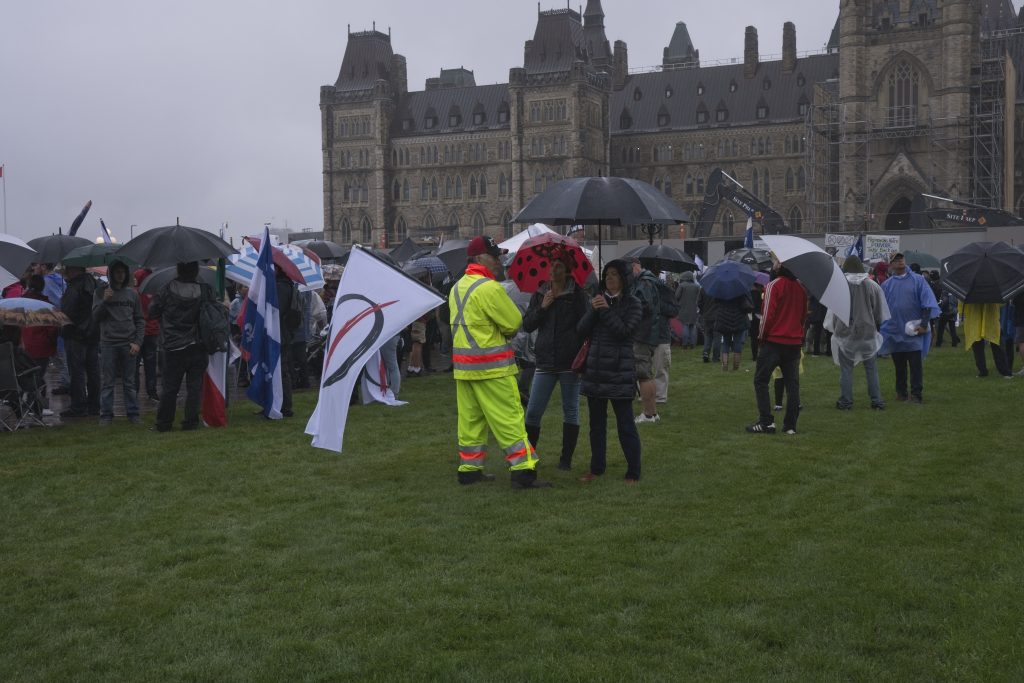 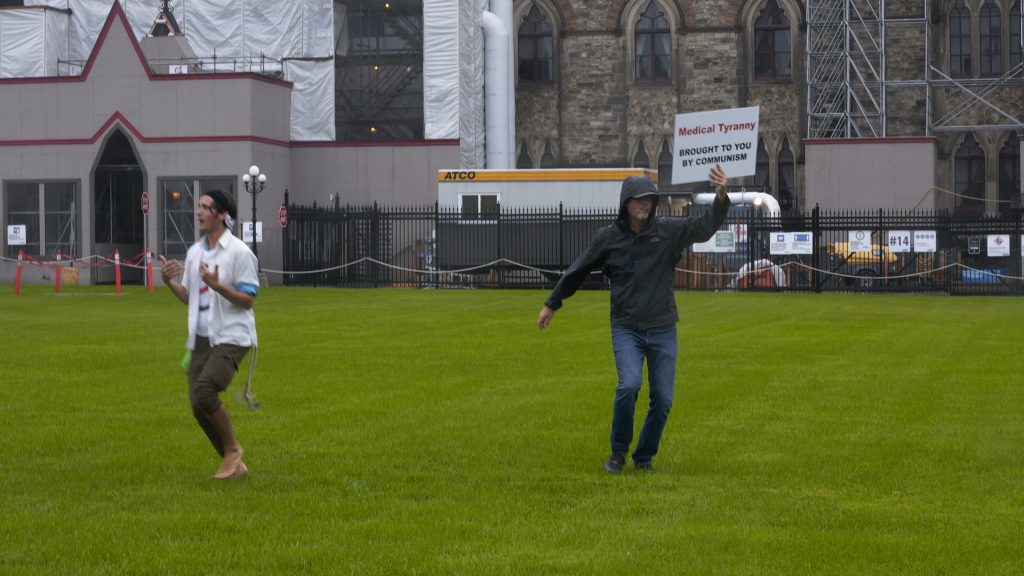 ? On its own initiative, it is blocking roads, imposing new regulations and blocking the march. The entire demonstration is endangered and the world is watching!

? At the moment the team of lawyers from Querdenken is discussing with those responsible, but obviously without success.

It seems that an escalation is to be produced consciously and purposefully.

(It needs to be understood that Merkel’s government banned this demonstration but the ruling was overturned by the supreme court. The question was which way will police go? Now we know)

The system is behind it! ?? The police corrals the crowd and then criticizes the distance rule. If the march had been allowed to move, none of this would have happened?? Important to know that the police apparently also closed the side streets and thus prevented the crowd from taking evasive action in order to keep social distances.

Demo Berlin – Escalation desired? Large Blue water cannon trucks on Chausseestraße, near the street where police have stopped the march:

The police stopped the march at Friedrichstraße, won’t let any more participants continue on the planned route. They have heavy equipment in position at Wilhelm Straße. A clearing tank and three water cannons. 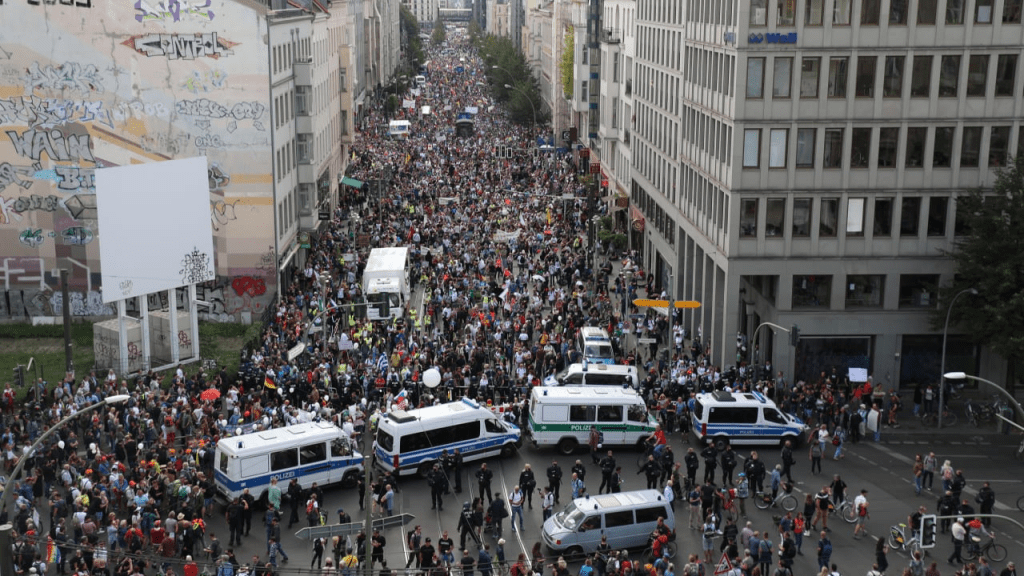 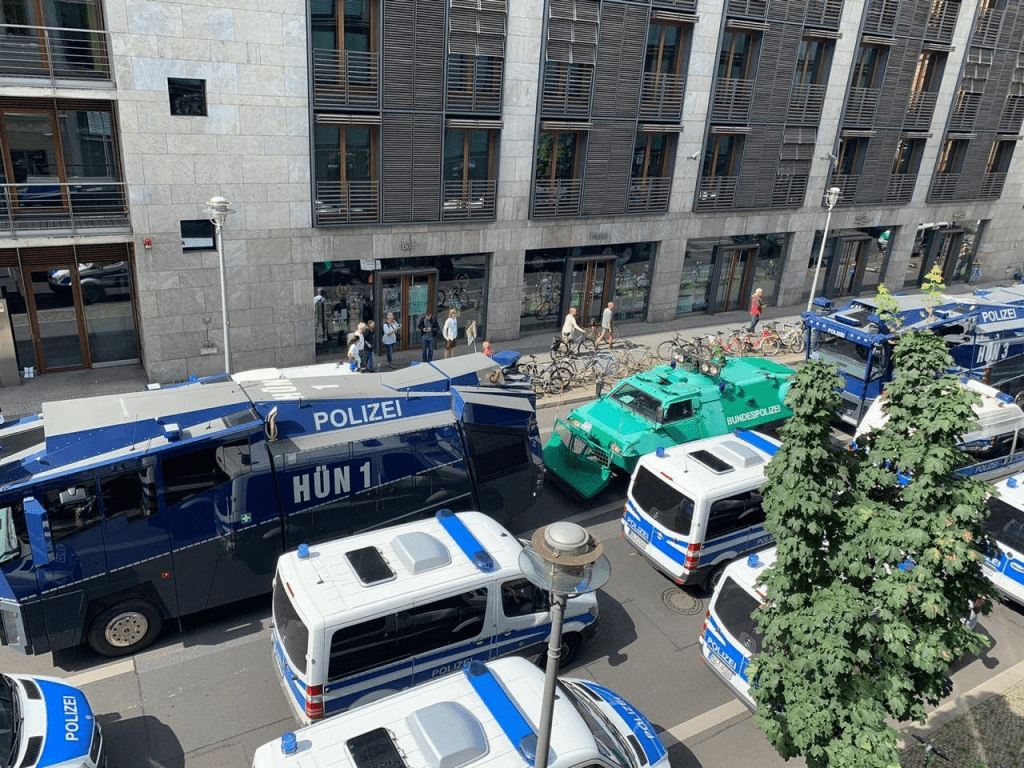 Sign in front of the American Embassy show Chancellor Angela Merkel and other politicians in prison clothing.

Despite massive polioce efforts to stop this demonstration against Merkel’s illegal actions using the Pandemic as an excuse, actions such as defying the Supreme Court of Germany to stop this demo, it is still going on. Below, an excerpt of Robert Kennedy Jr’s speech today

Much more will be added as we get the details

Last night we posted a video of Robert F Kennedy Jr. speaking to the new tech and medical tyranny that is forming rapidly in our modern world.

Mr. Kennedy has a medical condition that makes his voice difficult to understand. But a timed translation file of sorts was available online and after a fair amount of work, we were able to use it to make this speech a little easier to understand.

It is imperfect but was good enough to use to make it a little easier to understand so here it is again:

Today in Berlin they are expecting the largest demonstration against the government imposed Wuhan Flu measures which has already started. We will post on that as it comes.

Demonstrations are also scheduled for Ottawa and many other cities today.

For anyone concerned about the unprecedented power grab by governments which is taking place across the world today, it might be an effective thing to find out if there is one in your city and attend. Wear a mask or don’t as you feel comfortable, but go and be counted.

The picture below is from just after 10:00 AM local time Berlin 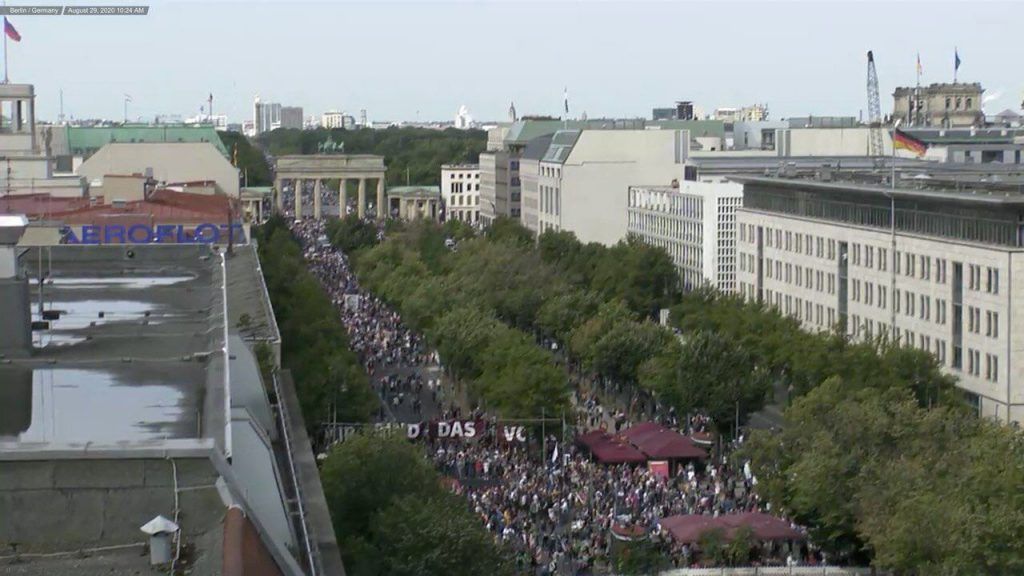 The man who is behind this protest, Guo, is the man who owns the yacht upon which, Steve Bannon was arrested.

There is some curiosity about how a man who is anti-regime got so rich in China. 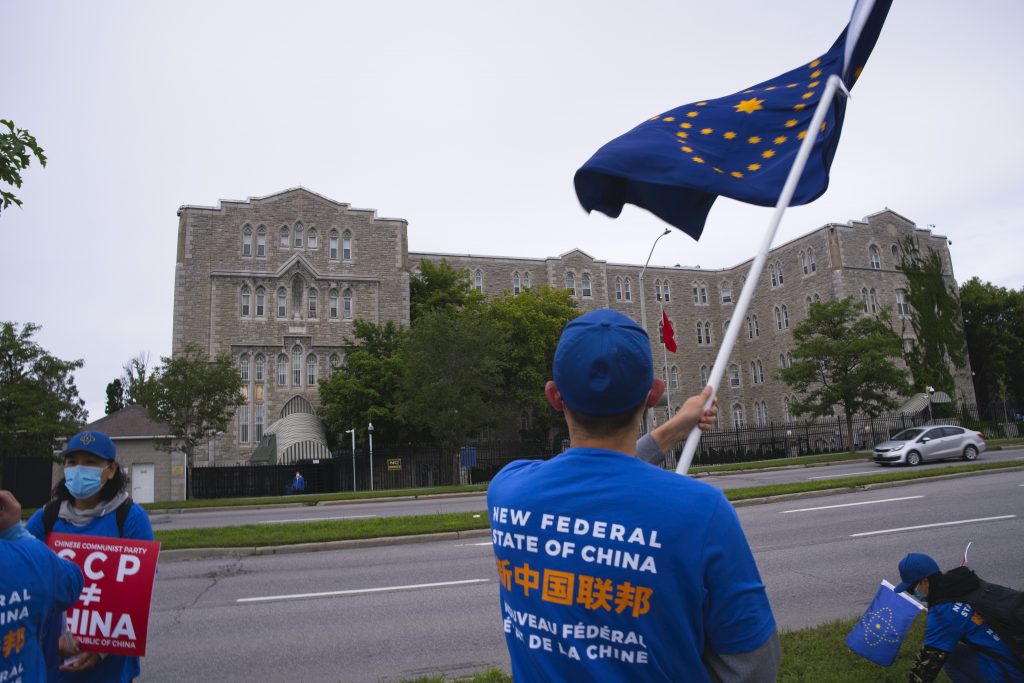 There was a demonstration at City Hall on the morning of August 26th while City Hall was debating (and passed) an extension on ultra-vires mask laws as a Wuhan Flu measure.

Here is an interview of one of the main people involved in Hugs Not Masks. Meanwhile at a much smaller demo behind this one, a Saul Alynski founded group, ACORN, had a CBC and CTV crew, which totally ignored this group.

The Chinese Embassy in Ottawa is more and more often, the location for protests by groups who have mightly legitimate grievances with the Chinese Communist Party.
Please check out this interview with Falun Gong practitioners across from the Chinese Embassy compound in Ottawa, done earlier in July but just released today. Read the whole story at RAIR Foundation.

Please see the writeup over at RAIR Foundation 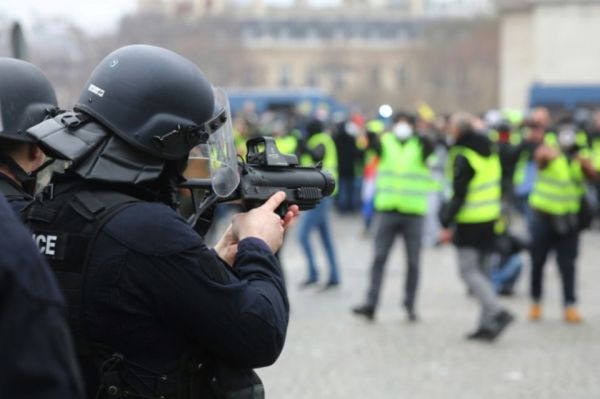 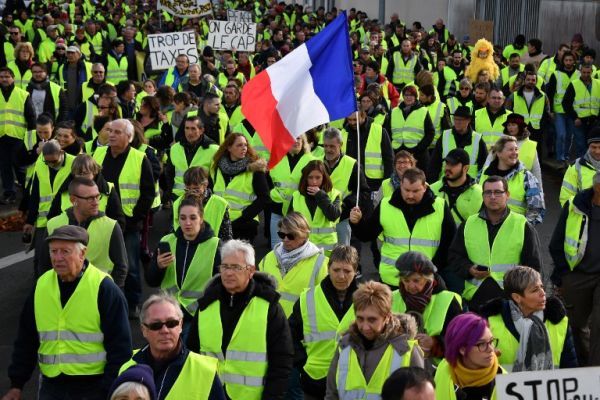