This is actually quite good. A fiction writer who is so close to the facts in France that the host essentially gives up talking about his book, and gets to talking about Islam and civil war in France today.

Quite interesting. Thank you Ava Lon for the hard work on this.

This one takes a little bit of explanation. This man is a French author who has published a book recently, very much in the spirit of Matt bracken, or The Camp of the Saints. In other words it is a very thinly disguised book about the real state of France, its politicians and the migrant crisis. So thinly disguised that the host basically gives up talking about the book and just asks him about his predictions for France in the near future.

We feel It is quite good and worth listening to.

Thank you Ava Lon for the work in this translation and Gates of Vienna for the edit and technical work.

(I wonder how long till he is arrested) Satellite imagery from Google Earth taken on November shows hundreds of Russian main battle tanks at a new military base on the outskirts of the Kamensk-Shakhtinsky.

The large-scale military base only 18 kilometers away from the border with toward rebel-held territory in eastern Ukraine.

Images show hundreds of main battle tank like as T-64 and also T-62M, while a thousand military trucks, artillery systems and tankers are located slightly higher.

Russia has been ramping up its forces near the border with Ukraine since August and now poses the greatest military threat since 2014, the year Moscow annexed Crimea, the commander of Ukraine’s armed forces told Reuters in an interview on Tuesday.

Thank you Brad Johnson for taking time away from your schedule while in Georgia to discuss this situation with us.

Here is the original link:

A machine translation of part of it is here. Hopefully we can get a human one soon:

Fall of the government: N-VA is out, Michel continues to rule

N-VA chairman Bart De Wever today announced around 21:00 that the Marrakesh pact is and will remain a breaking point for his party. Prime Minister Michel, however, said that he is leaving for Marrakech as planned. In a press conference Michel stated at 22: 45h that the government had fallen. N-VA is out and an orange-blue minority coalition will continue to rule. The N-VA excellence will be replaced.

This live article was closed at 00h05.

23h35: Political scientist Bouteca points out that Belgium already had minority governments,  “but it never became a success”

Through BELGA  , political scientist  Nicolas Bouteca (UGent) illustrates that Belgium never worked well with a minority government. The late  Leo Tindemans and the late Gaston Eyskens (both CVP) led minority governments in 1974 and 1958, but they quickly lost out .  “In the Scandinavian countries, [and minority cabinets] are more common, but in Belgium it is not in the tradition.”

No idea where this is, but the video has today’s date on it. No idea what the motive is either. The poster frame you see above has nothing to do with the actual video, so we know the creator is not honest.

I think we can say though, that this is a data point to what I suspect is behind the Yellow Vest protests, now going Western Europe wide.

It is to unite all people to achieve the leftist goal of bringing down national governments.

Protesters think they are protesting Merkel and Macron. But in reality they are helping to achieve their end game. Global or supra national, non-democratic government with the predictable authoritarian and anti-freedom rules enforced. And probably no rule of law as we understand it.

The first video is in France (Burgundy).

I looked up the advertisement on the pole at 1:28 – Association de la Jeunesse Auxerroise (French pronunciation:; commonly known as AJ Auxerre or simply Auxerre) is a French football club based in the commune of Auxerre in Burgundy.

Now this, I bet, is just jealousy and resentment. Anyone ever see the movie, The Last Supper? A great ride down a moral slippery slope starting with lofty ideals and ending with killing girls that remind the characters of other girls that wouldn’t sleep with them in high school.

For those of you who listened to my !first ever podcast with Amy Mek (At or after around 17 minutes in) on Tuesday, I may have expressed my own fears about what this really means. it is something about which to be suspicious when ANTIFA black block and everyone else appear to be on the same side, with the intention, presumably, of bringing down these governments.

This can only mean what will happen, Vs. what the non-communists want to happen after an event like that, will not be at all similar.

Nonetheless, these events must be watched:

More videos will be added to this post over the day.

The Ukrainian president calls for emergency session of his war cabinet after accusing Russia of capturing three of its ships.

Ukraine says Russia has opened fire on its ships in the Black Sea and captured three vessels.

Two sailors have been wounded after two small armoured artillery boats were hit in the strikes, the Ukrainian navy said.

A statement from Ukraine’s ambassador to the UK said Russian special forces had captured three ships in an “act of aggression”. 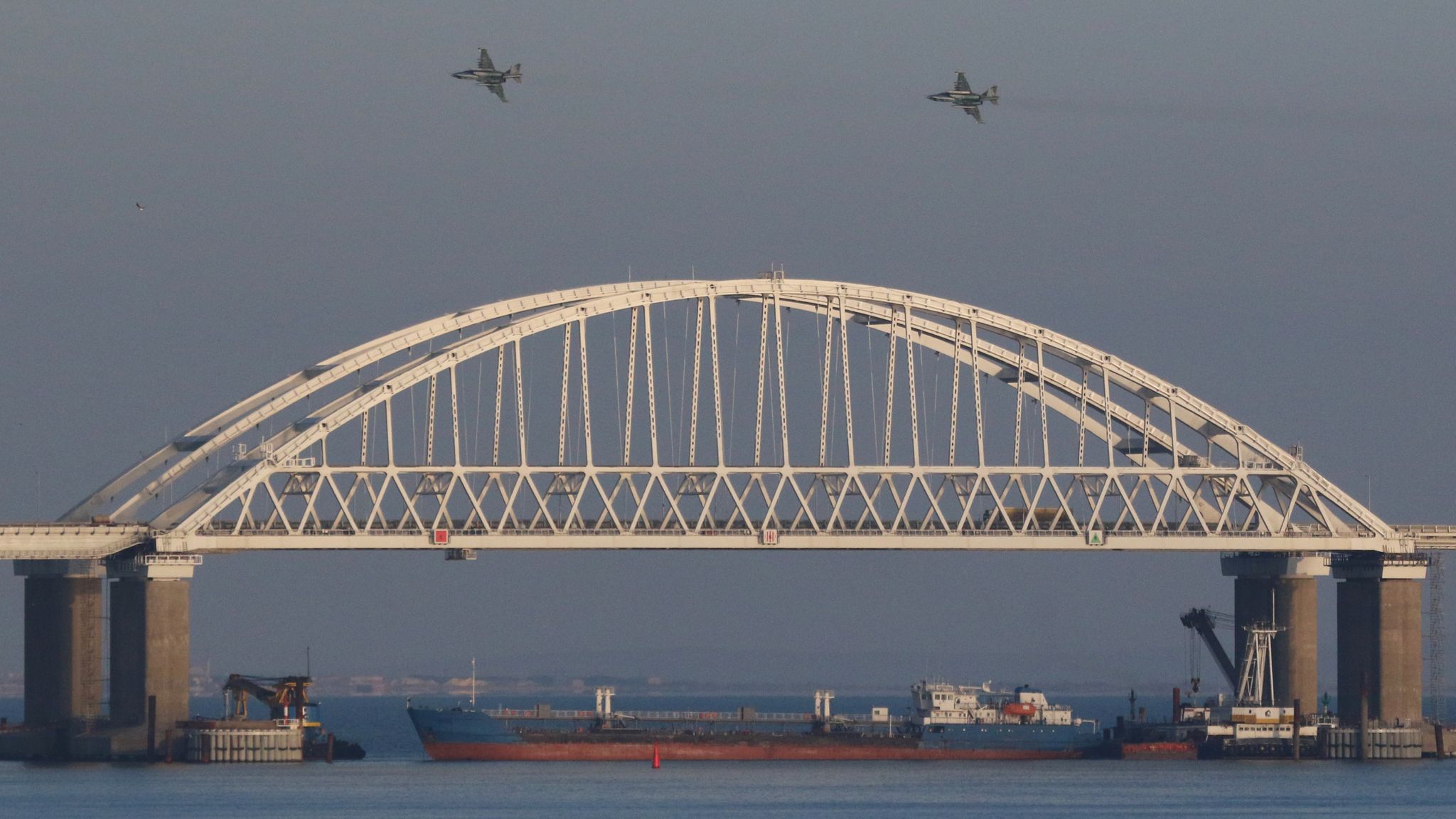 I wonder why they have so little. What could be costing the government so much?

I have been very busy today but hopefully the fruits of today’s work will manifest tonight and tomorrow. I hope to have some great content later, as well as a more efficient and taster process.

Thank you Ava Lon for the work on these four interviews grabbed from Twitter.

Thank you Ava Lon for the translation!