For the whole story please see RAIR Foundation.com at this link

Please read the detailed story over at RAIR Foundation.com

It might be worth noting that several muslim doctors and pharmacists are on record for discussing not exactly what they were saying, about withholding meds for muslims, but had discussed wanting to use their skills and public trust to kill Jewish people. So its less speculative than cautionary one might argue. One doctor in the US lost her licence over it. 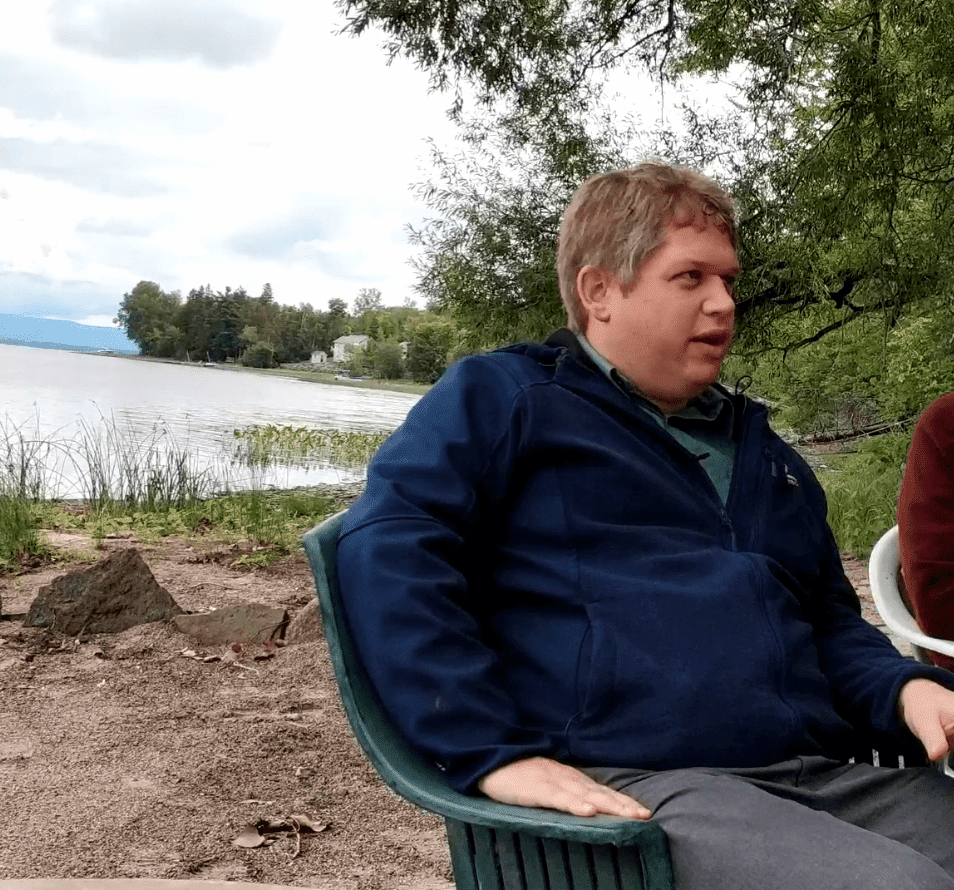 Much more to come on this as translations come in. But the point form on this for now looks like this:

Rasmus was denied entry to Sweden

But a Swedish group against the islamization of Sweden burned a Koran in Malmo anyway.

When night fell, this sort of thing started:

Police have no control over the area, several vehicles have been set on fire and law enforcement and firefighters are under attack! pic.twitter.com/OBw1aNF8ka

This appears to be earlier today in Malmo:

(ANTIFA chants appear to be in English for some reason)

(There are videos of members of SION burning a Koran in Malmo i saw today and cannot find, but will add here if and when I do)

It is interesting though how there are no riots in Sweden over events like this, or events like this. All of which should bring a lot more vitriol to the table then just tossing a fetishized book around.

And yet in the rest of the formerly free world…

It would be good to know if the actual hospitalization or death rate at or near Mt. Rushmore went up after Donald Trump’s event there. NOT the case rate, which we can safely say means nothing at all, since no one has any faith left in case rates after all the reveals on them. Because if the rate of deaths or hospitalizations made no significant spike after Rushmore, never mind all the rioting around the US, then the Democrats and world-leftist leaders are doing this to us all to maintain a theatre-of-fear for political reasons. And they should be punished for that proportionately. 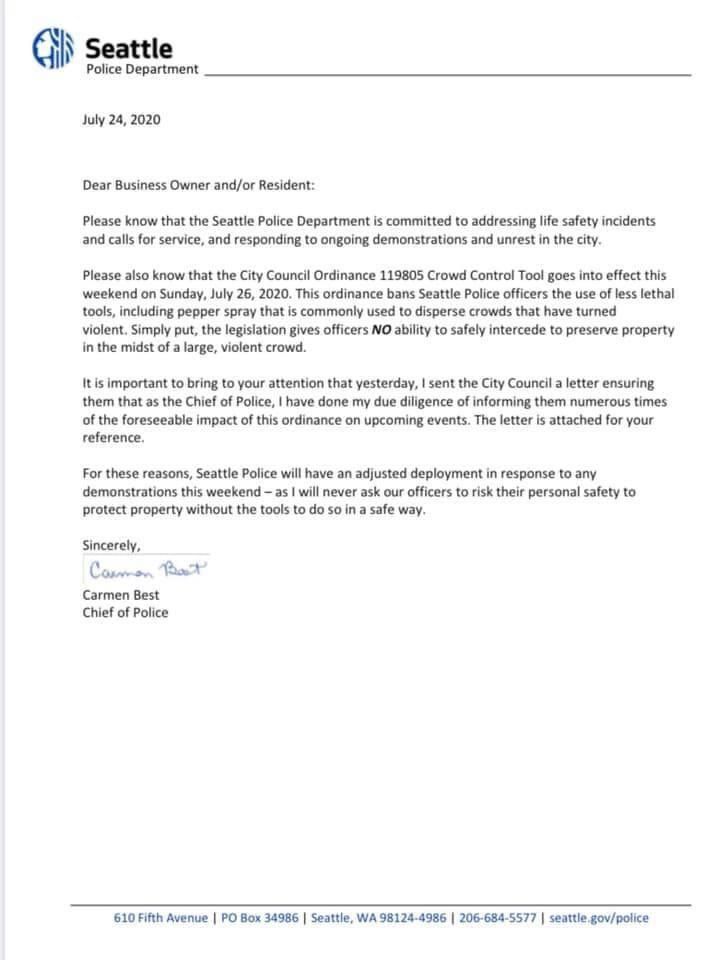 MUST LISTEN: Swedish government guilty of killing the elderly by lack of proper treatment, and mandating drugs that kill under those circumstances

An explanation of why morphine kills people with difficulty breathing:

This is a horrifying story. Buckle up for this one.