Victoria police deliver letter to independent, (non-narrative) journalist warning him not to go to a freedom protest or face arrest for incitement. Video date, May 28. 2021

2. Scenes from protests in Victoria Australia. The minor key cello and piano is annoying as hell. But the content still matters.

3. May 24, 2021, Rebel: Jews being targeted and attacked by two HATE groups in Melbourne

(No embed. You have to click through for video)

On Sunday, the Melbourne Jewish community held a rally in solidarity with Israel.

When the peaceful event was announced, two extremist groups took to the internet, calling on people to travel to the Jewish neighbourhood:

So it’s no surprise that both groups showed up to interrupt the family-friendly event.

4. Victoria Police determine WHO is and WHO IS NOT accredited media!

Montreal police tried to force their way into our Airbnb houseboat. I told them to get a warrant. They responded by declaring the boat a crime scene, taping it off, and refusing to let me back in to get my medicine. Dozens of cops. https://t.co/roDg8jvAa1 pic.twitter.com/1wlKSMML4g

?Montreal police have raided our Airbnb and are arresting and handcuffing our journalists. As I told the cops, we will be getting to know each other very well as we sue them. https://t.co/roDg8jvAa1 pic.twitter.com/HB7I9mLlIk

Out for my morning 5K run, as I do every day to keep my beach body. And I encounter 100 Montreal police getting ready to arrest anti-lockdown protesters. pic.twitter.com/RhcIITymRn

Let’s hope and look for more on this. Police may or may not have been acting ultra-vires up to now, meaning using powers not granted to them under whatever act they claim they are enforcing, but now this is plain police state tactics. This has nothing to do with law at all, if Ezra’s interpretation of these events are correct. And he is a lawyer.

This is live so at the time of posting its about 18 minutes in. If you can get it to start from the beginning that would be good.

Cant have this can we Boris pic.twitter.com/UDgLazBooM

At this point, why should ANY of us believe ANY of them?

This is magnificent. Now bars need to reimagine their business as being a set for human reproduction rituals. And restaurants need to film a never ending live adlib of The Dinner Party.

Its almost like law is only applied to some people, and not others, in a pretty consistent way. 6 feet circles for some, tent cities for others. 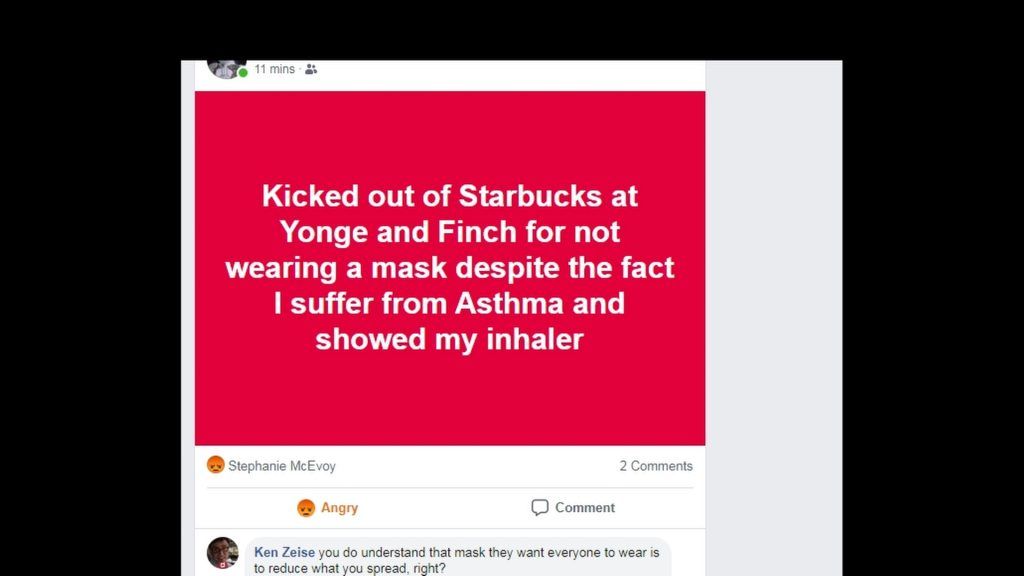