A commenter on this post reminded us of this video:

While we are at it, a Canadian imam explains why Trudeau is a hero to Islam. Which of course means he is a Quisling to Canadians.

Please read my analysis over at RAIR Foundation More on this shortly. The best we have at the moment is that the attacker, who was according to the Globe and Mail, armed with a firearm, is active military with possible mental health issues. Usually the “mental health issues” is reserved for Muslims. We should know soon. 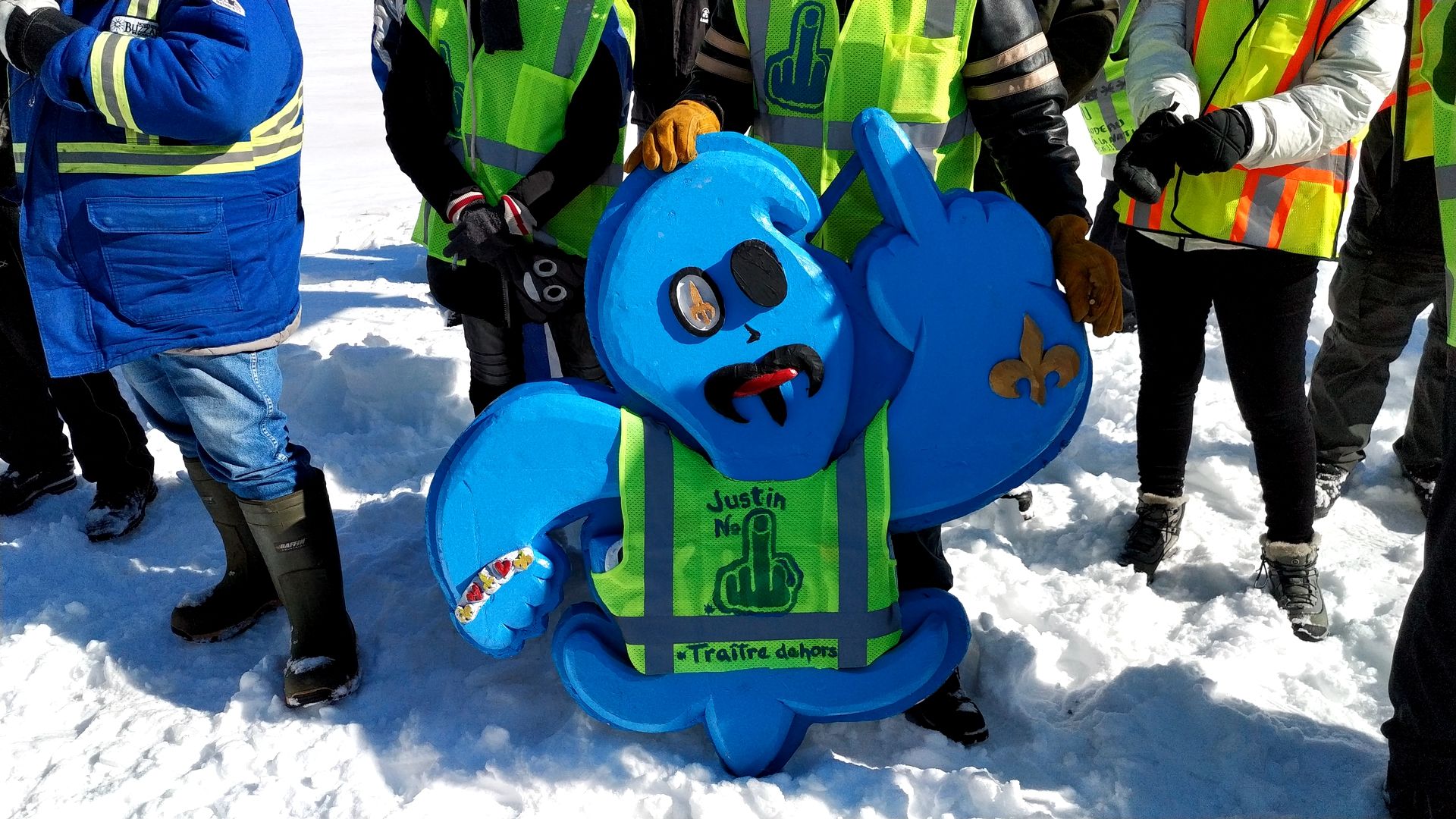 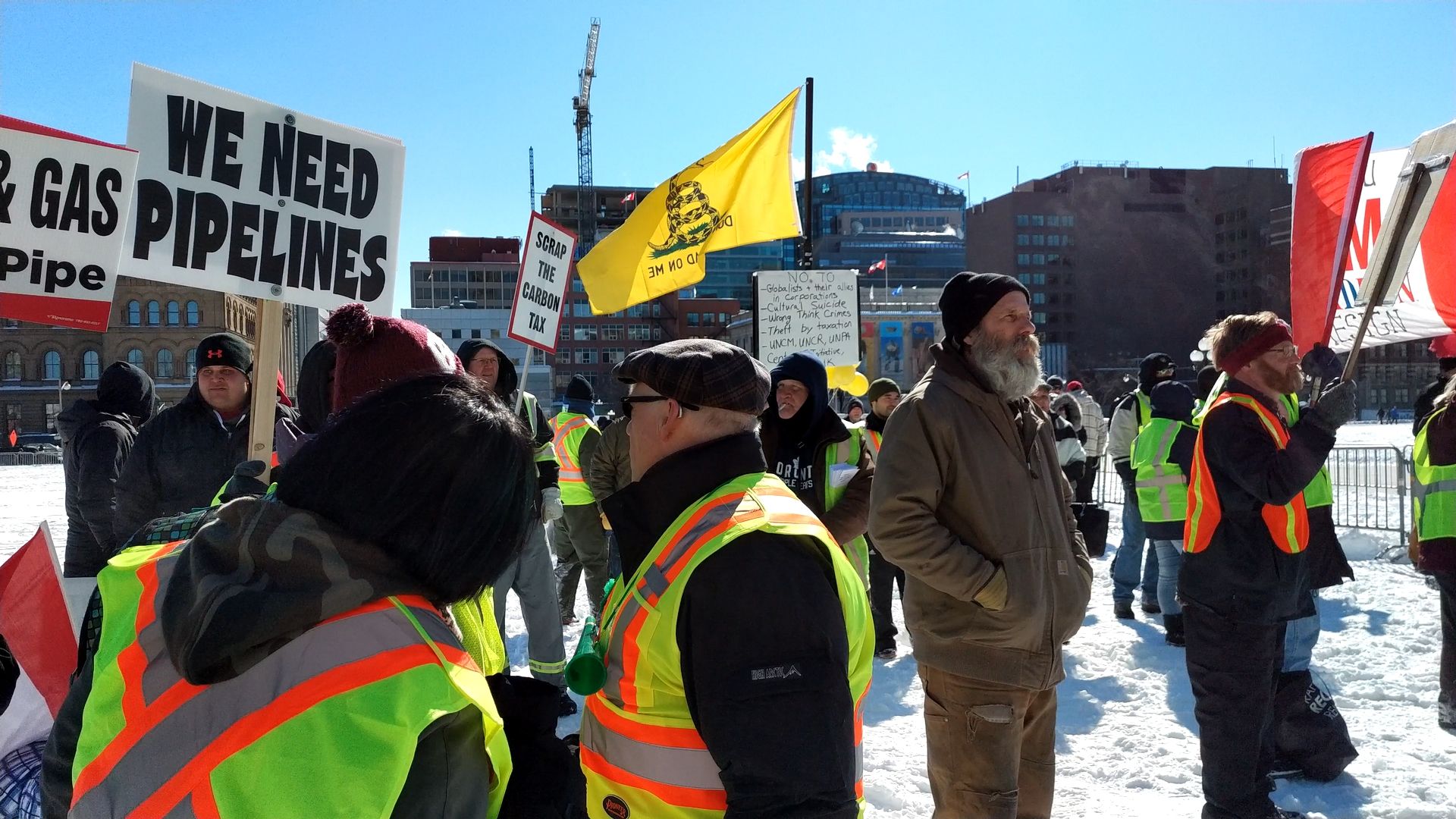 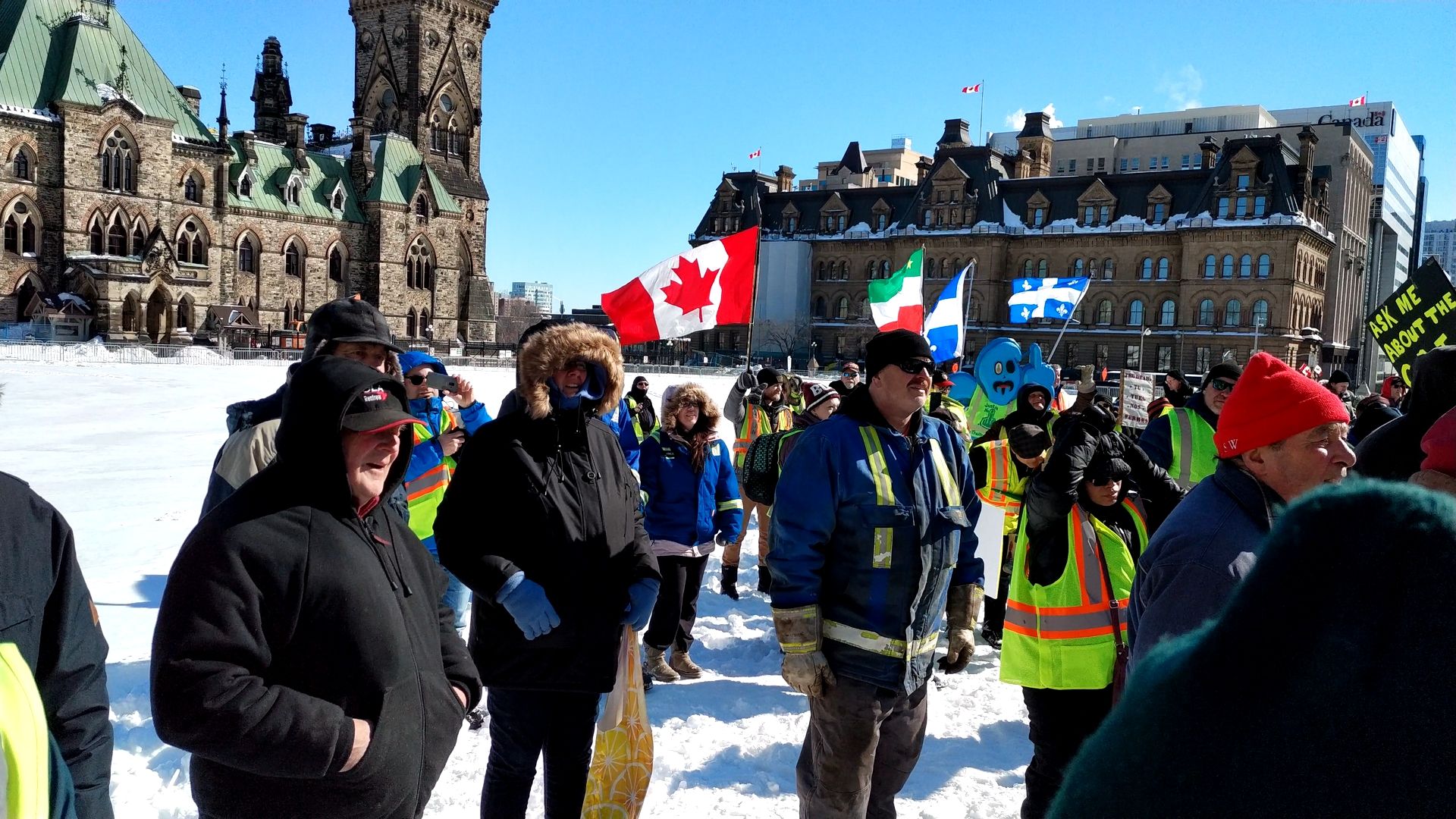 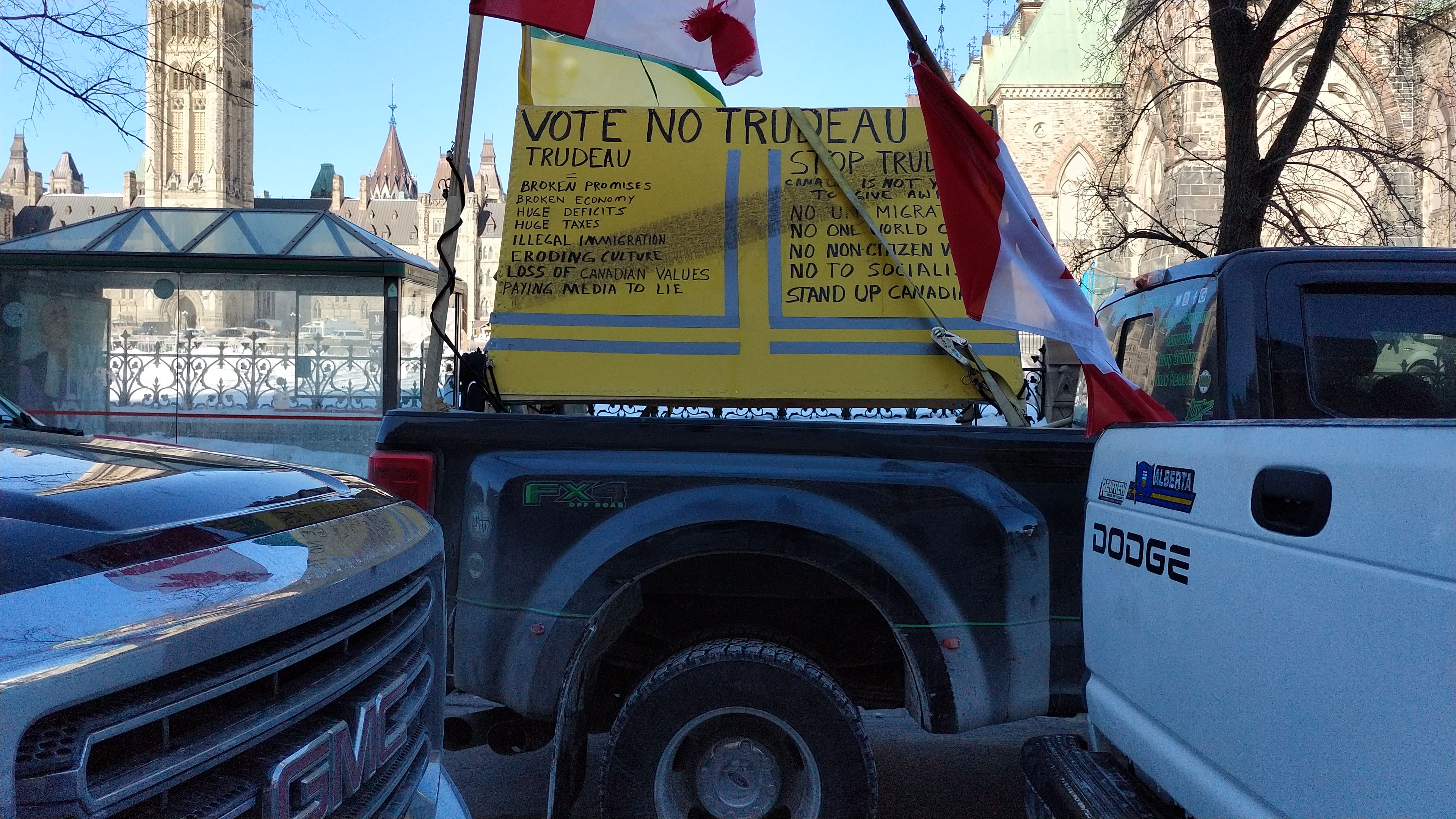 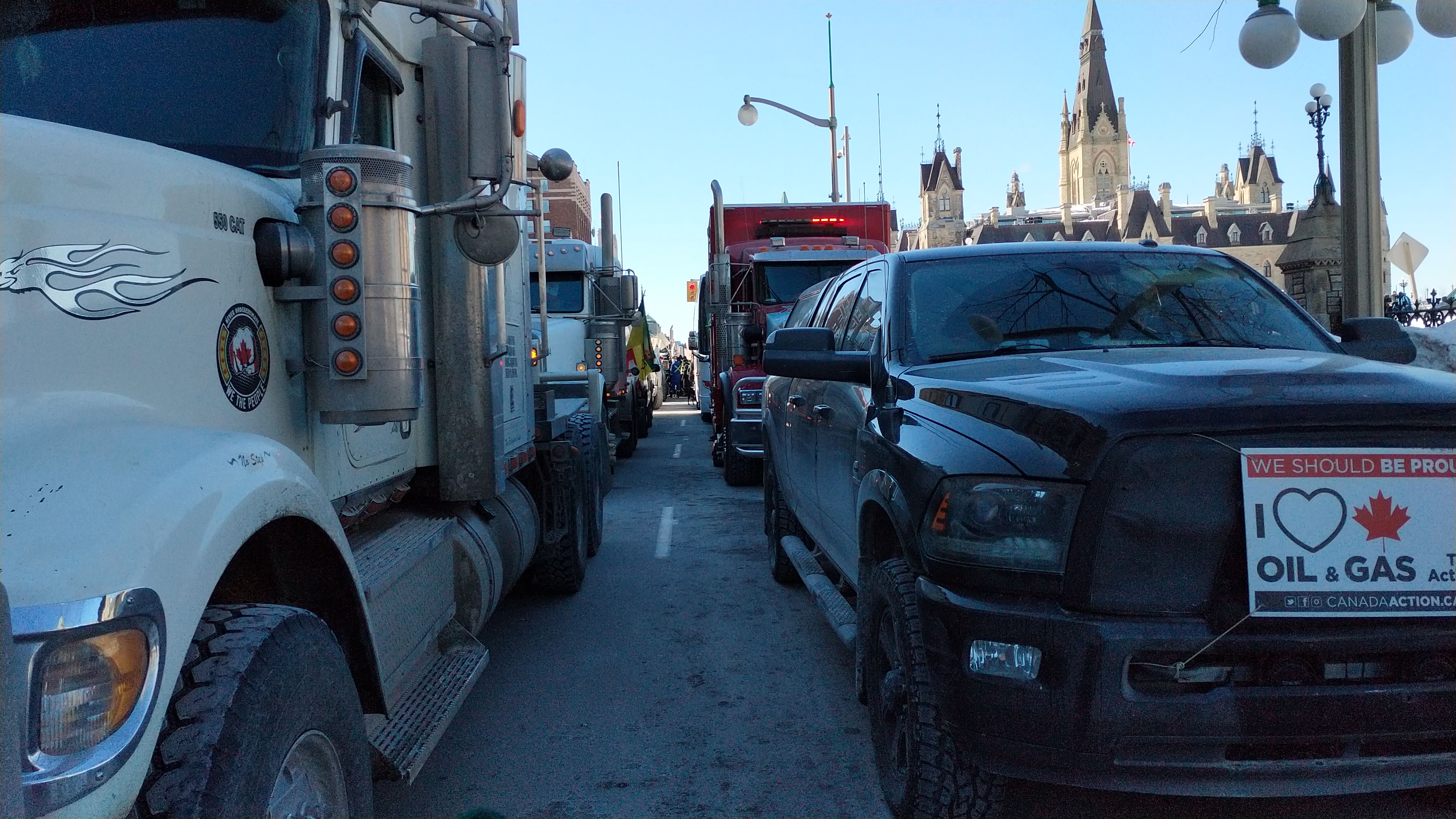 I was watching CBC people, who this time had minor identifications or a sticker on camera, ‘interview’ people in such a way that it was either forcing them to look like racists, or defend not being one and pushing a CBC narrative rather than their own.

Gerald Butts served this government – and our country – with integrity, sage advice and devotion. I want to thank him for his service and continued friendship. Please read his statement today: pic.twitter.com/VIaEHJMMe4