May he win not just what he is owed, but may he by his actions, alert the people of the USA to the nature of the FBI as it is today.

A scientist I know who is in a position to understand these matters wrote this for Vlad on request. He is writing under the nomme du guerre, Westerner, and holds a BSc. specializing in genetics and an MSc. and has worked in university and federal labs since the 1980s.

There is a recent article from ZeroHedge about molnupiravir (India Won’t Add Merck’s COVID-19 Pill To National Treatment Protocol, Citing Safety Concerns | ZeroHedge ). Molnupiravir is converted in the liver to a cytosine analog, which then becomes inserted into RNA.

Cytosine is one of the 4 bases in RNA and DNA.

Introducing an analog means that there can be mutations incorporated into the RNA strand as it is replicated. This is (the) strategy of using it

– it will introduce mutations into the replicating viral RNA of Covid-19, thereby causing the genes to be essentially inactivated/nonfunctional.

This is the ‘”error catastrophe” model mentioned in references cited by this review (Molnupiravir in COVID-19: A systematic review of literature (doi: 10.1016/j.dsx.2021.102329) This would be fine if this only affected the virus. However, this analog can be inserted into the host cell DNA. Now, our cells have the ability to repair DNA, and it is fairly robust. However, it has been shown that the spike protein itself has the ability to inhibit this repair process. (Jiang, H.; Mei, Y.-F. SARS–CoV–2 Spike Impairs DNA Damage Repair and Inhibits V(D)J Recombination In Vitro. Viruses 2021, 13, 2056. https://doi.org/10.3390/ v13102056).

But that’s not all! The same article suggests that the spike protein also could inhibit adaptive immunity by impairing the V(D)J recombination. What does that mean in English?

It means that your cells that generate antibodies in response to the virus, are impaired from generating antibodies by the very spike protein encoded in the mRNA in the (mRNA vaccine) injections.

Molnupiravir can introduce mutations into your cells (DOI: 10.1093/infdis/jiab247 “?-d-N4 -hydroxycytidine Inhibits SARSCoV-2 Through Lethal Mutagenesis But Is Also Mutagenic To Mammalian Cells”; https://doi.org/10.1016/j.jbc.2021.100867 “Decoding molnupiravir-induced mutagenesis in SARS-CoV-2”), but it inhibits your immune system response to antigens. It could also induce mutations in the womb and therefore cause birth defects, which is why there are warnings about it’s use in pregnant women. (Covid-19 drug Molnupiravir flagged for ‘major safety concerns’ – The Economic Times (indiatimes.com) . In short, it does not seem to be beneficial, and likely does more harm than good. I would like to add, that the insanity of this new, expensive, insufficiently tested and clearly potentially dangerous drug, is amplified by the FACT that allowing people to access Hydroxychloroquine, Ivermectin, and even Colchicine and a number of other therapeutics which have been shown now in many studies to be fantastically effective, could have cut deaths down by over EIGHTY PERCENT. This is about making money for drug companies, and they have allowed hundreds of thousands of people to die in order to create the environment to make money on exotic pharmaceuticals.

Waiting to speak to Oz-Rita on what this all means.

The man in the video above is an Australian businessman who started a political party in Australia to try and return it to a Western Democracy, named Clive Palmer.

More from him. He is quite explicit.

Now the questions are:

Is this article accurate, or if not, is it a deflection from a similar and equally abhorrent truth? A tactic we saw a lot during the US election, where phoney claims about the fix were promoted in order to deflect from the actual methods used to cheat that we finally now see coming out of Arizona?

A serious question: when someone helps install a politician into a position of power, and then becomes a lobbyist, are any “favours” then expected of said politician?

Both men are in their respective positions as a result of others who then went on to become lobbyists for Pfizer. Both support the mass vaccination agenda, and support lockdowns and martial law of society. Last month, 4 lobbyists from Pfizer tried to push for vaccine sales on behalf of their client. This is according to records from the Ontario Lobbying Registry. Let’s take a look into who these people actually are.

If the claims are true by Clive Palmer, and I notice he hasn’t been arrested or sued yet for them, then we know Pfizer considers bribing politicians as advertising expenses. So it stands to reason they do it to more people than just the NSW Premiere. We need to look into a lot of politicians now.

But this is following the Qui Bono model of motive. Its possible, but seems to me at least, unlikely on its own. An ideological component is the case with some of them. For instance the ones we know who went through Klaus Schwab’s little school for future leaders such as Chrystia Freeland. Which according to a researcher on exactly that school, includes a curiously high number of health ministers and advisers at different levels from around the world.

Back to Australia just for a moment:

This is a LOT to unpack. There is a great deal of information, and if even half of it is true, it explains nearly all the gaps in the entire mystery around the facts of the way Covid, treatments and the injections are being forced on us. Just one example, and its near the start, is how Google is heavily invested in multiple aspects of the technology, which is why they would not permit even peer reviewed materials on Ivermectin or HCQ to be posted on Youtube.

In fact it explains why they worked so hard to get Trump out of office since we now know that he ordered the US civil service to make HCQ available to all easily to end this stupid pandemic. And we now know it would have.

But no worries, there is a great deal of blame to go around. Settle in, maybe get a drink and or a pizza and watch this. I removed the German translation but otherwise its the complete interview.

Of course, shortly after the meeting, papers by both NEJM & Lancet with outcomes favorable to big pharma were retracted for fraudulent data.https://t.co/BKMjOgGTdK

And lets be clear. Google, Twitter, Facebook, are equally complicit. They blocked all attempts to explain the true science and facts of HCQ. And I am certain MANY of us will have a very hard time trusting anyone in medicine again without real scrutiny.

…and yet suddenly the establishment are not happy about it. Watch out for White House interference in this. 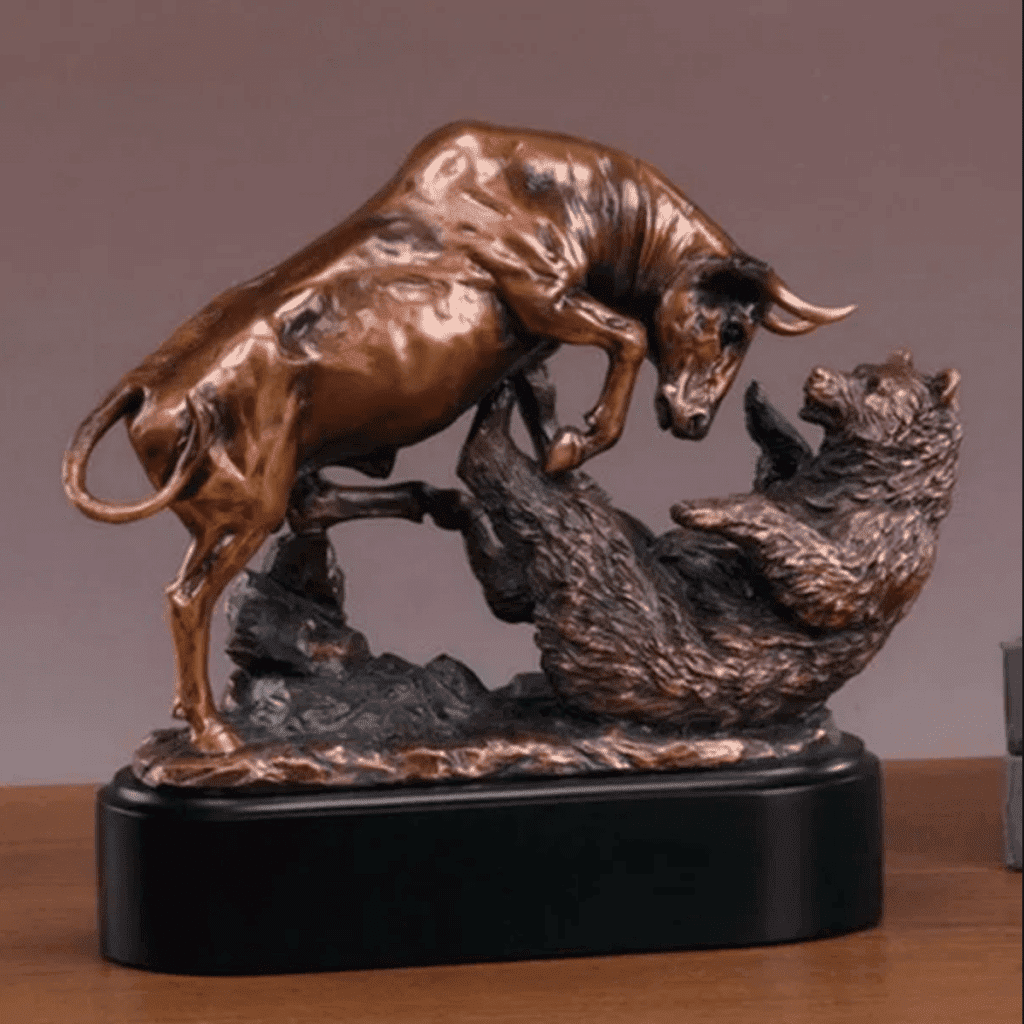