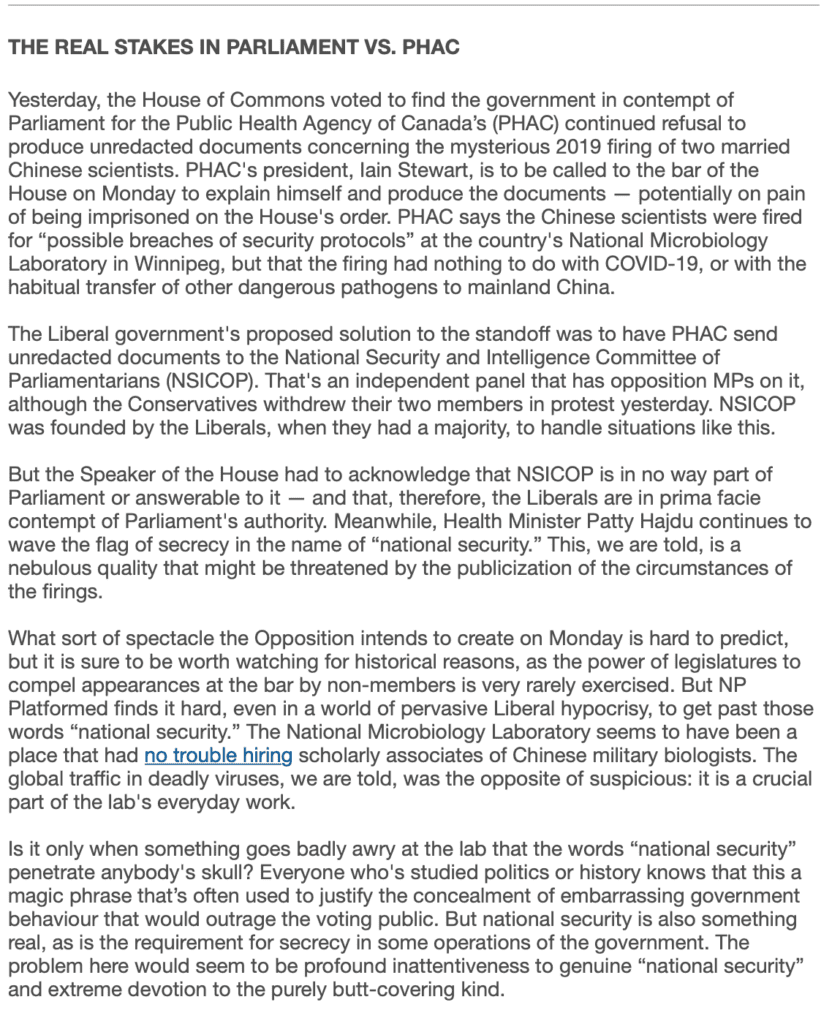 In Canada and elsewhere to avoid some of the fallout from those who dared predict that once they had a fake cure for a fake pandemic that it would become mandatory, many governments are launching devices now familiar to recently communist states, where word games and legal inversions are used to get around basic rights and freedoms.

One is reminded of the words of Canadian Prime Minister, John Diefenbaker, who once said, “Getting taxes is like plucking a goose. The trick is to get all you can without them squawking too much”. It appears to be the same now with taking our rights and freedoms.

So Western nations have launched initiatives like vaccine passports, and lists of things you cannot do, like buy food, or leave your home area and return to it and maybe even have your personal information shared on data bases for all to see in the new form of the yellow star, the great unwashed, the ‘unclean’. These would be legal inversions in our view. They don’t outright say you must take the RNA experimental gene therapy treatment, but that if you do not, you will suffer loss of basic rights. Much like if you say you do not have to go out on the street and mourn for the death of Dear Leader, but if you don’t you will spend 3 generations in a Gulag and while you can choose your own mate for that next generation, if you don’t let the guards do it for you, they will probably rape you and hang you from a tree.

So in a horrifying way it is somewhat refreshing to see a region of Spain actually just come out and say that the vaccination is mandatory. At least then the citizens have a clear choice. FIGHT tyranny and depose the tyrants, or submit.

Please see the Rocco Galati video where he gives examples of the more subtle forcing of vaccines and why governments must never be trusted.

Spanish politics is a little complex. Various regions can be fairly autonomous, somewhat like the US, and have altered their demographics to achieve political outcomes as we have come to expect in say, Minnesota for example.

In this RAIR Foundation article, a clear and excellent summary of the basics of Spanish politics is made which allows us to put the VOX party win in the region of Catalan into perspective. And its no small victory given the demographics of the region, and the tactics employed by Catalan Left and Islamic groups.

Please read the details of who and why over at RAIR Foundation.com

Please read the story and see all the videos at RAIR Foundation:

More videos and context available at the RAIR Foundation post.

And yes, there is a massive component of leftist politicians making sure things go this way.

Notice the crosses the Spanish soldiers bear on their left arms as they march past the camera.

Let’s hope these guys are training using EU targets and know the way to Brussels. Since that who is necessitating La Reconquista V2.0

Turkey must be within EU: Former Spanish PM 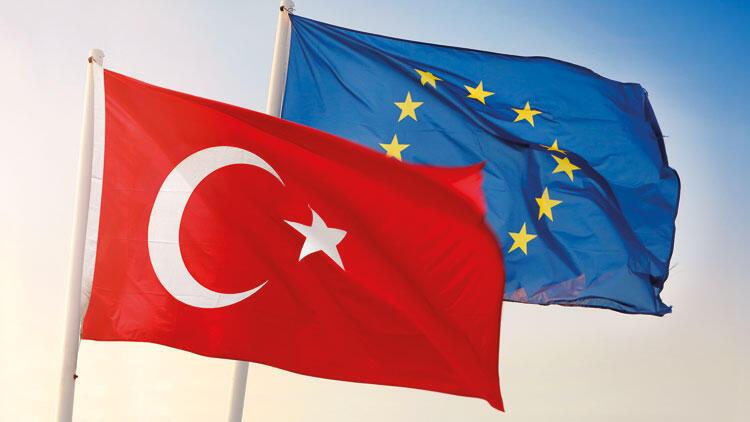 Turkey must be within the EU, it would be marvelous for the stability, peace and cultural diversity, the former Spanish prime minister said on Nov. 27.

“Turkey is a significant power and it has a high capacity for bringing the west and the east together,” former Spanish Prime Minister Jose Luis Rodriguez Zapatero told the 10th Bosphorus Summit in Istanbul.

He said Turkish people experienced some disappointments but they should get closer to the EU.

All countries should make efforts for the peace settlement, and the current positions of the global powers are worrying, he noted.

“We should resist the nuclear armament as all countries, we cannot take chances,” the former minister added.

Saying that the east and the west should be balanced, he noted that summits such as G20 and Bosphorus are positive steps in this process.

Improvements in technology, communication and transportation devices are significant leverages for development, he added.

The three-day Bosphorus Summit, organized by the International Communication Platform under the auspices of Turkish President Recep Tayyip Erdo?an, is held between Nov. 27-29 with the theme of “Towards a New World Order”.

Now lets have a look at who this former Spanish PM is exactly:

Zapatero attended his first political rally, organized by the Spanish Socialist Workers’ Party (PSOE) in Gijón in 1976. Some political parties had been legal since 21 July 1976, but the PSOE was not legalized until February 1977. The speech of Felipe González, the PSOE leader and future Prime Minister of Spain, who took part in the rally, exerted an important influence on Zapatero. He said, among other things, that “the Socialists’ goal was the seizure of power by the working class to transform the ownership of the means of production” and that “the PSOE was a revolutionary party but not revolutionarist or aventurist […], as it defended the use of elections to come to power”.

[15] Zapatero and his family had been traditionally attracted to the Communist Party as it was the only party really organized before Francisco Franco‘s death in 1975.[citation needed] But, after the famous political rally in Gijón, they, and especially Zapatero, started to believe that the Socialist Party was the most probable future for the Spanish left.[16] At that time the Socialist Party was rebuilding its infrastructure in the province of León after having been outlawed following the Spanish Civil War.[17]

In 1977, the year of the first democratic elections after Franco’s death, Zapatero supported both the Communist and Socialist parties. He pasted posters of both parties.[16]

He eventually joined the PSOE on 23 February 1979. The impression Felipe González had caused on him in 1976 played a fundamental role in his decision to join the party. In 1979, during the Congreso Extraordinario del PSOE (1979), the PSOE had renounced Marxism as its ideological base. He said nothing about joining the party at home, because he was afraid his parents would discourage him, considering him too young to join a political party.

In 1982, Zapatero became head of the socialist youth organization in the province of León. In July 1982, he met Felipe González at the summer school “Jaime Vera” and suggested that he make a “left turn” in the PSOE political program for the General Election of October 1982.[18] González answered advising him to abandon his conservative (traditional for PSOE [leftist]) viewpoint.[citation needed]

There is some discussion about the age of the students at this school based on the terms used. It seems that it could be anywhere from Kindergarten to grade 9. Anyone from Spain reading this site please let us know in the comments.

Reader’s may need to click the dial and select “Source” under quality to see the poster as its not filmed very well and D.tube defaults to 480.

This is also excellent. For those who have not seen the Orban speech, it makes a great companion to this one.

Viktor Orban can be seen here.