In an age of Winston Smith, its very important to remember events as they actually happened

Would be a shame if this video of leftists destroying DC during Trump’s 2017 inauguration went viral pic.twitter.com/5neEoZcGLG

TEL AVIV – Turkish President Recep Tayyip Erdogan on Saturday called on Prime Minister Benjamin Netanyahu to “twist the ear” of his son Yair to punish him for calling Istanbul by its former name of Constantinople.

“You should twist the ear of your son for calling Istanbul Constantinople,” Israel’s Kan broadcaster quoted Erdogan as saying.

“I have ways of disciplining Israel if Netanyahu’s son continues to use shameful nicknames, things like Islambol,” the Turkish strongman added.

The Turkish leader and the elder Netanyahu had been exchanging barbs over Twitter before the younger Netanyahu joined the fray.

“I will remind him that Istanbul is actually a city called Constantinople! The capital of the Byzantine empire and center of orthodox Christianity for more then [sic] a thousand years before Turkish occupation!” Yair Netanyahu tweeted.

And I will remind him that Istanbul is actually a city called Constantinople! The capital of the Byzantine empire and center of orthodox Christianity for more then a thousand years before Turkish occupation! https://t.co/LIpPx8xqYX

This is a rather significant historical clip of now dictator of Turkey, Racip Erdogan, reading a famous poem of Islamic manifest destiny to a crowd in a speech. you can hear a jubilant “Allah hu ackbar” at the end where the video finishes.

Thanks to Amy Mek who sent it in, and an anonymous translator from Turkish to English who checked to make sure this is indeed the first 4 lines of this famous poem.

I think the guest is wrong about one thing though. At this stage, if muslims offered to partition England and took over one area say, in the North, I think the British would be relieved. It would buy them another 50 or 100 years before the muslims took over the rest.

Today is the feast of the martyrs of Otranto, when 813 Italians were massacred by the Ottomans for refusing to convert to Islam in 1480. Had Otranto surrendered to the Turks, the history of Italy and Europe would have been very different. pic.twitter.com/d5UStvMB6U

Some discussion has percolated around a photo I posted yesterday of a Nazi coin with Soviet iconography. I also tweeted it out to the delight of many and the annoyance of one, who simply made claims and offered no supporting evidence that Nazism and Communism were, as he claimed, “polar opposites”.

My source for this photo was a screen capture from this stellar film, and may I say, this is one of the most important documentaries, not to mention under-watched, I am aware of at all.

In fact it should be mandatory for all college and high school curricula. Perhaps the new Premiere of Ontario could put this in to replace forcing children to think that sexual fetishes are somehow an ethnic group worthy of special rights.

In a recent conversation with a friend the insight came up that the extent to which communist/socialist horrors are being expunged and redacted from any public record is staggering. Stephen Harper, the right leader for a Canada not yet ready for that degree of wake-up call, had proposed a monument to the victims of communism. Anyone having read the Gulag Archipelago, or even listening to a friend who’s family is from behind the iron curtain would know its an idea way past due and urgently needed.

The Trudeau government using its usual eel like incremental deceptions, managed to flush the idea both from its legislated location, and eventually so that it would not be built at all.

Why is that I wonder? 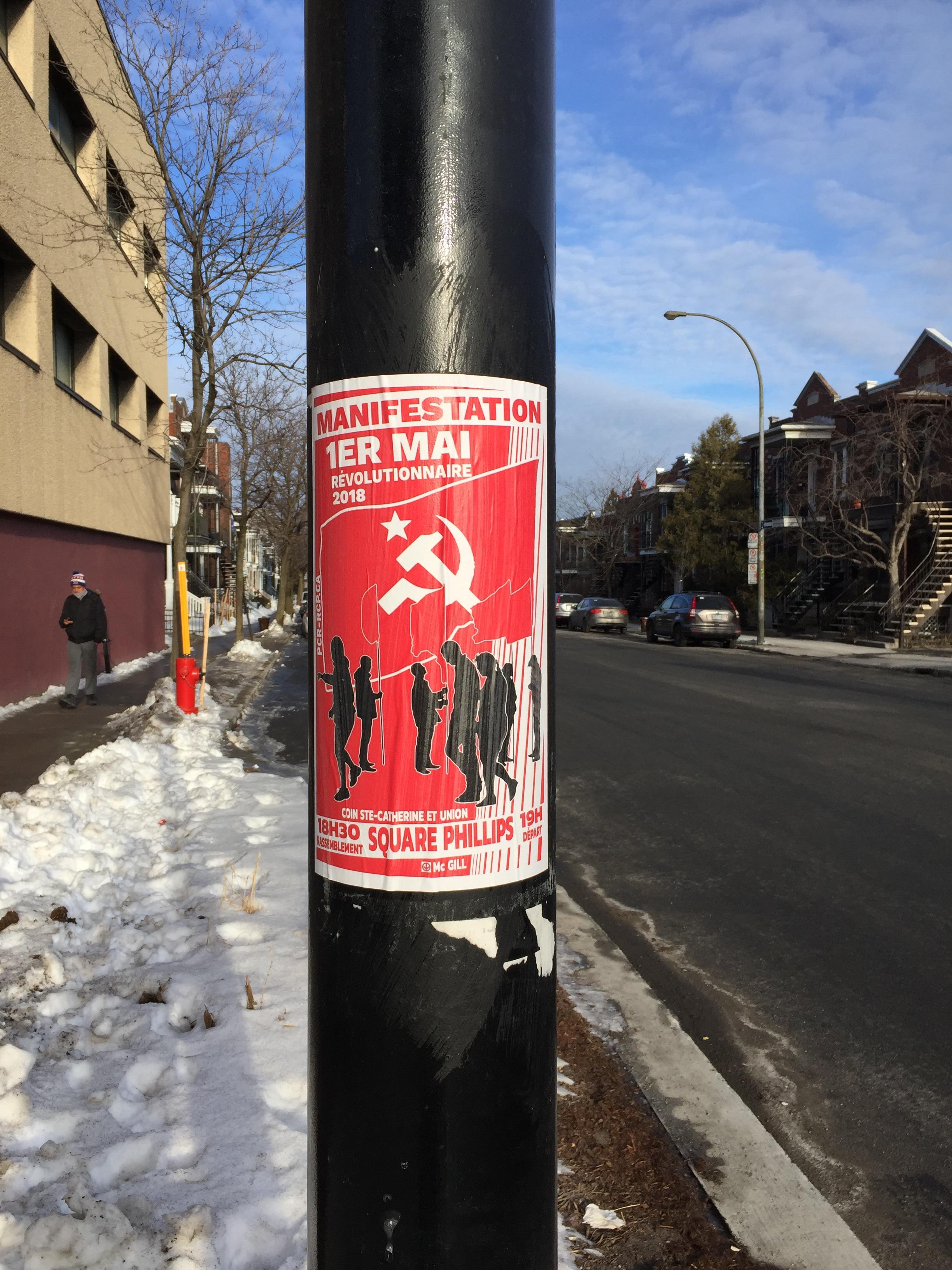 This is a post I have been putting off for weeks. In a way I guess, its proof that you can be critical of Israel and not be an antisemite, even though it remains true that in the staggering majority of cases it does mean exactly that.

A little while ago, the Polish government passed a very bad law for very good reasons.

In essence, it says that you cannot refer to any part of the Holocaust as being “Polish” or Auschwitz as a Polish death camp, because it was in reality, historically, and in fact a German death camp on occupied Polish territory by the Nazi government of the day.

The Poles, quite rightfully, do not wish to bear the burden of a historical atrocity for which they do not bear a responsibility.

The Israeli Government has come out strongly against this bill, and not at all for the reasons anyone should. The basic right of freedom of speech, especially political. But for another reason concerning its content.

I think it would be banal to talk about the Holocaust and its nature in this context. The fact is there are antisemites all over the world, and the Polish government explaining in very clear terms that they viewed their Jewish population as being Poles and that this was an affront and an atrocity against Polish people, is a perfectly respectable way to view this situation.

Concern should be at the enormous percentage of Islamic migrants to Europe who have been quoted very very often as saying “we love the Germans because of what they did to the Jews”.

This perception of the Poles means that they clearly see the Holocaust as an atrocity. An enormous one. And wanting to distance themselves from it is the right attitude, even if it is a spin of sorts.

And although I am not a scholar of this history to this level of detail, it is true that there are more Poles awarded the Righteous Among the Nations for people who hid, at the risk of their own lives and their families. Poland was the ONLY country in Nazi occupied Europe, where there was a death penalty for assisting Jewish people.

This can be seen clearly in Israel at the forest for the Righteous among nations at Yadvashem.

Poland: 6,706 honoured for their assistance to Jews.

Second is the Netherlands, with 5,595 and they did not have the death penalty for assisting Jewish people.

Remember, for Poland, this was at the cost of their lives if caught. Imagine yourself in this position. Refusing to help Jews under these conditions would not necessarily be antisemitism. It would just be a wise health decision.

Given this, the Poles have earned a right to distance themselves from Nazi atrocities and socialist ‘human-perfecting’ programs.