Thank you Crossware for the translation of the following article:

The Romanian border police stopped two migrants with warning shots. The men tried to illegally cross the Romanian-Hungarian green border late Saturday night in the Óvári region of Satu Mare county.
On Saturday, [January 25 2020] the border police spotted two men marching toward Hungary at around 11 p.m. The two migrants did not stop at the border station of the border police and approached the state border line fifty meters away.
The border police forced the men to stop, with two shots fired into the air – wrote the Romanian Border Police on its website.
Preliminary inquiries revealed that the 29-year-old and 38-year-old men were from Tunisia. They are now prosecuted in Romania for attempted border crossing.”

More here, also the source of the video

The following materials are courtesy of Laszlo and Gates of Vienna with thanks.

Hungarian police said Friday that they discovered two tunnels used by migrants to enter the country from Serbia.

Police said that a tunnel 34 meters (37 yards) long was discovered near the southern village of Asotthalom, where they also detained 44 migrants who had used the precarious passageway.

Police Col. Jeno Szilassi-Horvath said a Serbian citizen suspected of human trafficking had been detained along with the migrants.

The tunnel near Asotthalom was about 50 centimeters (20 inches) wide, 60 centimeters (2 feet) high, and had been dug as deep as about 6 meters (20 feet) below the surface without any support beams or other elements to prevent its collapse.

The number of migrants looking to enter Hungary illegally from Serbia has risen significantly over the past month, the head of the Prime Minister’s Office said on Thursday.

Altogether 11,808 people have attempted to enter Hungary illegally so far this year, with 2,418 of those attempts being made this month, Gergely Gulyas told a regular press briefing. He said migrants were now using new techniques to try to breach Hungary’s border fence. Migrants tried to bury under the fence, and two tunnels discovered by the police have been sealed, he added.

Ethnic Hungarian politicians in northern Serbia’s Vojvodina region have also reported a sharp rise in the number of illegal migrants in the area, Gulyas said, adding that a clear signal should be sent to migrants attempting to reach Europe via the Western Balkan route: they will stopped on the Hungarian-Serbian border or another external EU border.

From this Swedish publication: 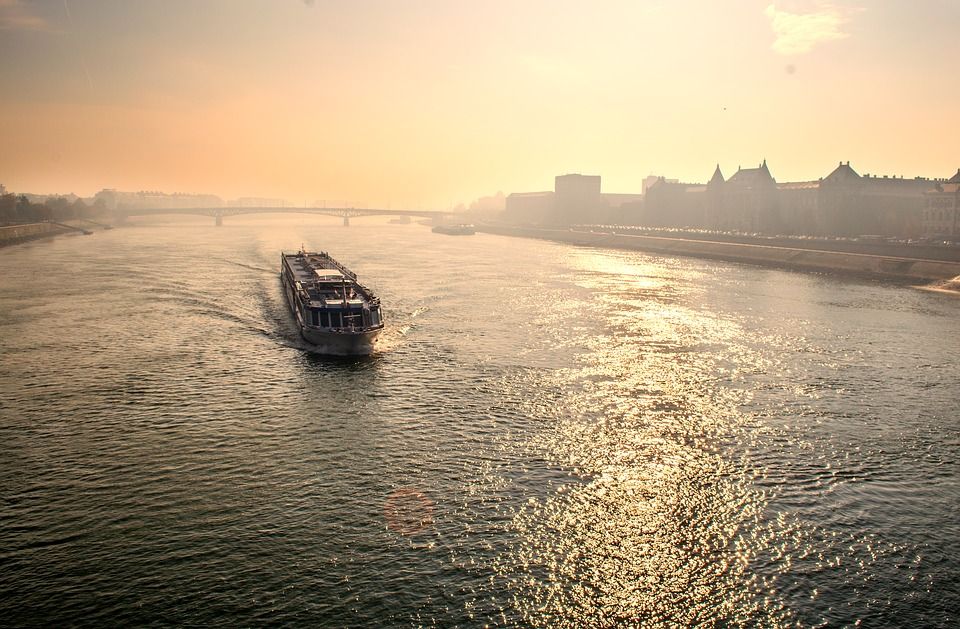 I choose to publish this well-written farewell letter to Sweden. The writer has recently posted the text on her Facebook, and I want to spread her words more widely because they are nuanced, well-balanced, sad, but absolutely not hateful, that is, what one usually accuses people of being when they criticize the failing Swedish system. Indeed, many people feel a similar sadness in their hearts today, in 2019, when the situation in Sweden in many ways is becoming unbearable. “We have bought an apartment in Budapest”. So begins the post, written by Mercedes Wahlby. It sums up what many who live in Sweden today feel. I have previously published an interview with a couple who have now moved to Marbella, but believe that more of these emigrant voices are needed. Maybe they can make politicians wake up.

One can always hope.

“It is not with a light heart and not without great anguish that we have made this decision. We have been discussing leaving Sweden for at least five years, back and forth. The husband who is ethnic Swedish has been the most motivating. Over the years I have tried to come up with millions of excuses to delay the decision. I have always hoped that it would eventually clear up in Sweden. But year after year I have seen that everything is only getting worse and worse, and I have little hope that this negative development can be reversed. I think it is too late, and it is possible it will not happen during my lifetime.

END_OF_DOCUMENT_TOKEN_TO_BE_REPLACED

This appears to be a Hungarian made, possibly propaganda video about the consequence of Islamic migration into formerly awesome Western nations. This one focuses on antisemitism from muslims. But like any great propaganda, it helps when its true and it doubly helps when truthful propaganda counters the stunning amount of official narrative driven propaganda we are fed from all sides these days.

As always, the Hungarian FM is brilliant.