Please read the analysis of this over at RAIR Foundation.

In Austria, a woman attacks a rabbi with a knife screaming anti semitic things during her fairly ineffective attack.

The government response is to claim it will do everything it can to stop this kind of thing, but everything it can does not seem to include providing a description of the woman who is still at large, so that any other Jewish person might be able to avoid an attack.

No matter what the reason, it cannot be helped due to the massive lieing that we see in media for decades now, that the real reason is the woman was conspicuously muslim. And that the reputation of Islam, even a faked one but supports mass immigration policies, must be protected over the lives of the people muslims feel they need to kill.

Now this may not have been a muslim. But its very difficult given the lies of omission that is the NORM now in media, to believe this is the case.

Interior Minister Karl Nehammer said he had ordered extra security around synagogues following the attack and pledged to find the rabbi’s assailant.

“All measures will be taken to quickly clear up this obviously antisemitic attack,” he said. “There is no tolerance for antisemitism – regardless of whether it is politically or religiously motivated.”

All measures except a description of the attacker beyond “50 year old woman”.

Take a look at this video.

What was the terrorist carrying?

Checkpoints are a necessity. pic.twitter.com/M3y84Dwdwd

Thank you Gary for the translation.

Suspicious package found at jewish restaurant HaCarMel in Amsterdam, the Netherlands. Street has been closed off by police, locals have been evacuated. Bomb disposal squad is at the scene.

The following video is over 3 hours.

This appears to be the same restaurant as was attacked in July 2018 by Syrian illegal migrant, Saleh Ali

This is quite a thing. It seems that the city has decayed so much in recent years that a group which used to protect people on the Subways in the bad old days of New York has reformed now in order to protect the Jewish population.

If the 3speak embed doesn’t work this should:

For an idea of some of the points the spokesman brings up during the interview check out the following tweet and article:

AP — A handwritten journal containing references to Jews and anti-Semitism was found in the home of a man charged with federal hate crimes Monday, in the stabbing of five people celebrating Hanukkah in a rabbi’s house north of New York City, authorities said.

Grafton E. Thomas, 37, was expected to appear in federal court in White Plains to face five counts of obstructing the free exercise of religious beliefs by attempting to kill with a dangerous weapon and causing injuries.

The attack on the seventh night of Hanukkah occurred amid a series of violent attacks targeting Jews in the region that have led to increased security, particularly around religious gatherings.

A day after she was released without bail on charges stemming from the Friday attack, Tiffany Harris was charged with assault for slugging a 35-year-old in the face on Eastern Parkway near Underhill Avenue in Prospect Heights at about 9:15 a.m., according to police.

It’s unclear if Sunday’s victim is Jewish — and police weren’t treating the incident as a hate crime. The victim suffered swelling and bruising to her right eye from the pummeling, police said.

On Friday, Harris allegedly assaulted three Orthodox women on Eastern Parkway near Kingston Avenue — one of at least eight anti-Semitic incidents in the city last week.

This appears to be a twitter feed about the judge who released these people.

This looks like a cruel and vicious exaggeration and not at all the case. I am sorry I did not vet this property before posting.

On Hanukkah, the festival of miracles, Israel's modern miracle—the Iron Dome—just intercepted a rocket mid-air after it was fired from #Gaza at Israeli civilians. pic.twitter.com/IuuAfIIGv1

While some bake gingerbread houses, we decided to go with an F35 jet ?#MerryChristmas to all our Christian soldiers and to all those celebrating around the world! pic.twitter.com/vH0oX0k1cg

Using not Gingerbread jets the IDF responded to today’s attack

In response to the rocket fired at #Israel earlier this evening, we just struck Hamas targets in #Gaza including:
• underground infrastructure
• a naval target
• a military compound

In response to the rocket fired from #Gaza at Israel overnight, IDF fighter jets struck a Hamas weapons manufacturing site in Gaza.

We hold Hamas responsible for the events transpiring in the Gaza Strip and emanating from it. 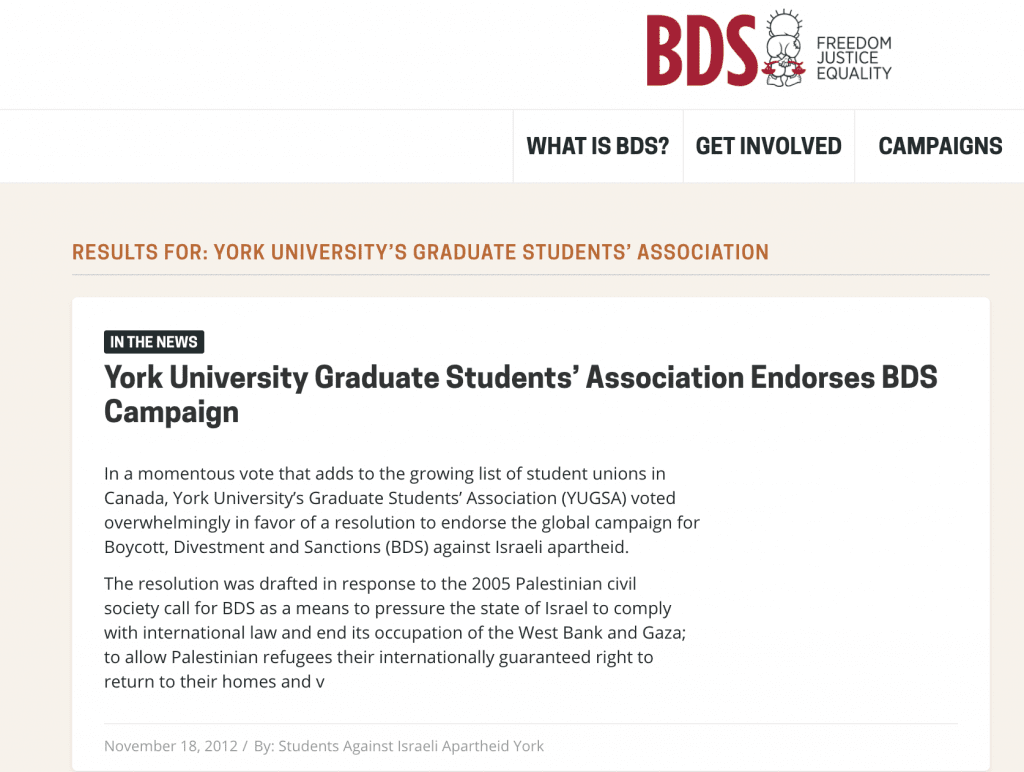 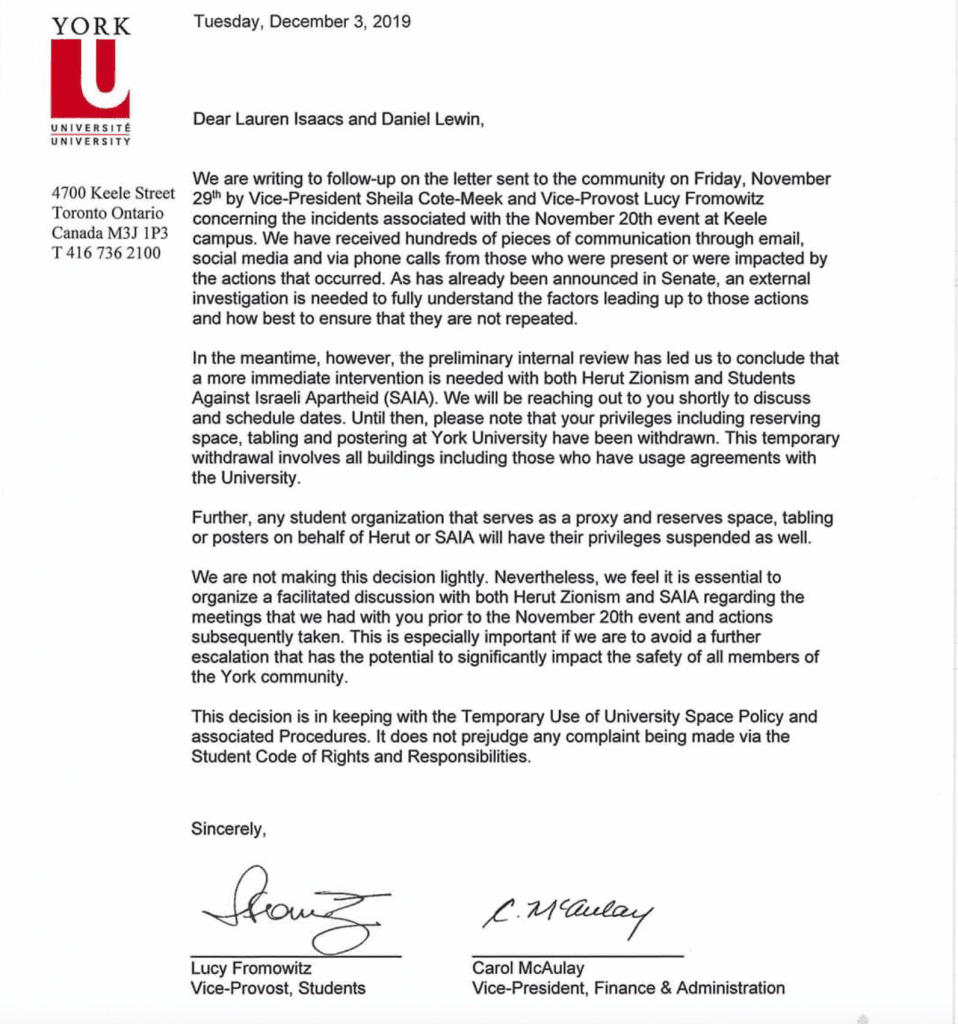 Southern Israel's skies are being covered by Hamas' rockets.

Thousands of civilians are sheltered in their homes, praying for the rocket to miss.

What sort of life is this?

What if this was your home?

What would you do to protect your family? pic.twitter.com/2FfioRO8X5

I agree with these guys.

Many of you are hastily requesting that we turn Gaza into a "parking lot" in response to this unprovoked attack. We ask you to please be reasonable. No one wants to park in Gaza. #IsraelUnderFire #FreeGazaFromHamas pic.twitter.com/Eqp6vIcUus

A couple of days ago, we published an article about the peculiar creature that attempted an attack on a Synagogue in Halle Germany, killed two people, and ran around shooting at things and people when his gun worked for over 20 minutes with no interference from Police.

We showed evidence that the German government would attempt to spin this as far right extremism, (where far right means Nazi despite it being a variant of Marxist socialism) and use it as a political tool against the only party in the German Parliament that actually likes Israel and is concerned about Germany’s Jewish population.

And now there is more on this story. Thanks to MissPiggy for finding it and translating it for us all.

Stephan B. testified that he committed and planned the crime alone. The anti-Semitic motive is obvious in the video recordings, but Stephan B. himself has clearly distanced himself from being a neo-Nazi. Weber quotes his client as follows: “You don’t have to be a neo-Nazi to be an anti-Semite.”

The Karlsruhe lawyer Weber describes the scene with a view to the motive of the 27-year-old, who is obviously right-wing extremist, but does not describe himself as a neo-Nazi. He has clearly distanced himself from this, Weber says. […]

Stephan Balliet’s mother is quoted in the Spiegel as follows: “He has nothing against Jews in this sense. He has something against the people behind the financial power – who doesn’t?”

Notice how the article counters the quote from the perp by injecting the narrative, “is obviously a far right extremist” on to the attacker, despite the attacker’s own clear denial of it.

“She describes his anti-Semitism as follows: “He has nothing against Jews in this sense. He has something against the people behind the financial power – who doesn’t?”

I’d like to close with a little historical quote:

What is the secular basis of Judaism? Practical need, self interest.

What is the worldly religion of the Jew? Huckstering. What is his worldly God? Money. 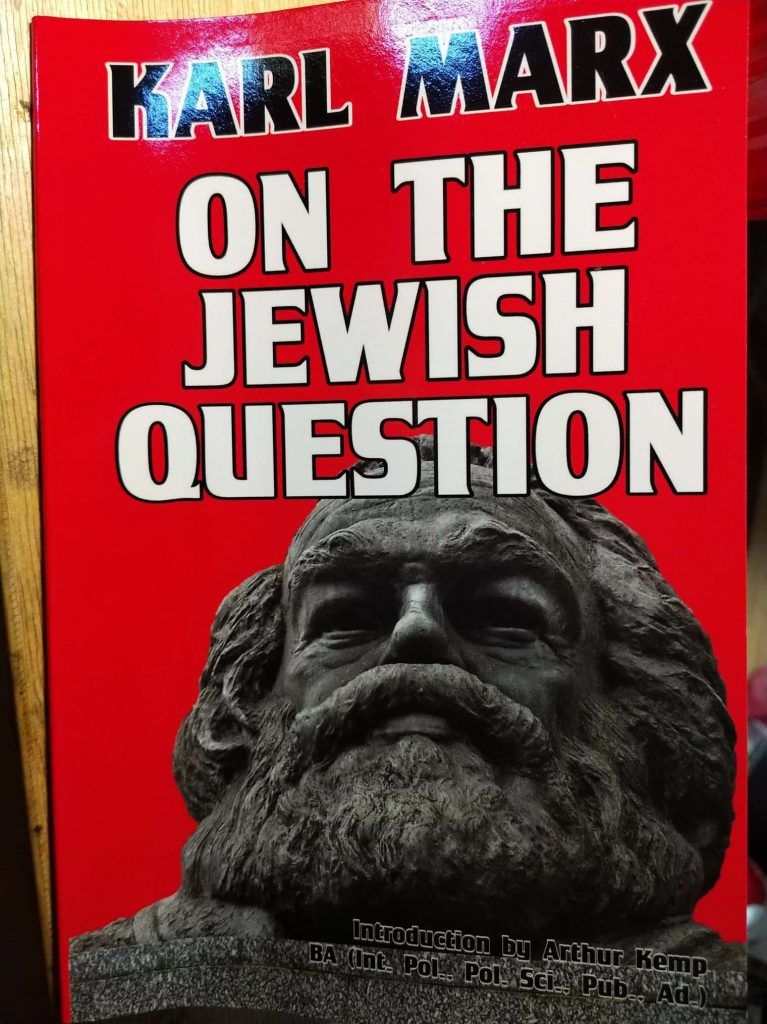 The attacker live streamed his attack on something called, Twitch.

Here is a link to Twitch TV but I have no clue if it has an archive of the attack. Its probably more of a crime at this point to circulate a video of an attack since Western governments consider truth to be hate speech when it contradicts the narrative. And it usually does.

Gary Fouse found an edit of the live stream of the attack, but just the start of it.

Before you watch, is it just my imagination? Or does this attacker look frighteningly like PeeWee Herman?

(No disrespect to PeeWee, he is a great actor and was destroyed for something totally stupid)

This video says nearly nothing compared to what we know now. But it was indeed an attack on a Synagogue,  (It’s starting to look like National Socialists) in a hijacked cab. More to come from German news shortly. Today is the highest of Jewish holy days. The Synagogues would be packed.