He is referring to this linked story.

Do you still think you can control it?

Of course this will result in millions of people who have to be fed and housed and medically treated by the exact people they are destroying. Prepare for the next big ‘victim group’ of migrants. Black South Africans.

Even though they created the problem that will provide impetus for them to move to Europe and North America.

Detained at passport control on the orders of the @MYANC. Amazing security co-ordination from a country where police do not respond to white farm murders because they are ‘on lunch break’ #ANC pic.twitter.com/QV1nwNDoHM

This however is not a race hate event. The president of South Africa and many of his top military people singing “kill the white man”.

And Nelson Mandela singing a similar song. Not a hate crime.

There is a LOT of material recently on South Africa and the genocide which may not be named there. Much of it is in the Reader’s Links over the past few days.

Either genocide is ok or it is not. But if it is not, then this needs attention.

German national TV ARD suggest that in the near future, Europeans will have to flee Europe, as the continent sinks into tyranny and chaos, because of – right extremism. 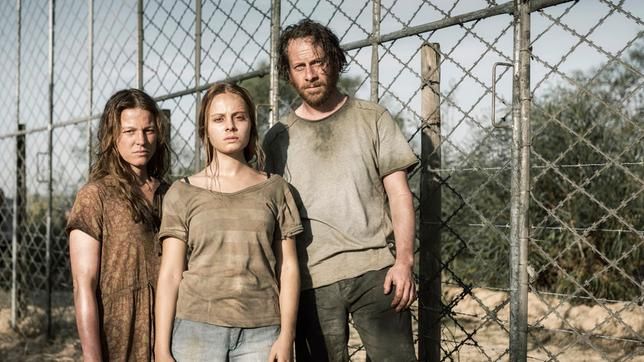 The feature film “Departure Into The Unknown” (WDR/ARD Degeto), to be aired on Wednesday, Feb. 14., 2018, at 8:15 PM, depicts the fate of a family who flees from persecution by a totalitarian system, from an unusual perspective:
In the near future, Europe has sunken into chaos. Right Extremists have seized power in many countries. The democratic country that Germany once was has become a totalitarian system that persecutes dissenters, Muslims and homosexuals. Jan Schneider (Fabian Busch) is a lawyer who has taken sides with the victims of dispossession. But when he learns that the regime wants to jail him again, he makes up his mind to flee. His aim is the Southern African Union, which has seen an economic boom and enjoys political and economic stability. A freight ship is supposed to take him, his wife Sarah (Maria Simon) and the two children Nora (Athena Strates) and Nick (Ben Gertz) and other refugees to Cape Town, but the traffickers abandon their passengers in way too small dinghies before the Namibian shore.

Impressive pictures that were created under the direction of Kai Wessel after a script by Eva Zahn, Volker A. Zahn, Gabriela Zerhau.
“Departure Into The Unknown” is a Hager Moss Film production in a German-South African co-production, with Two Oceans Production, commissioned by the Westdeutscher Rundfunk Köln and ARD Degeto for Das Erste1, subsidized by the FilmFernsehFonds Bayern, the Department of Trade and Industry South Africa (dti), and the national film and video foundation South Africa (nfvf).

The subsequent talk show “Maischberger” at 9:45 PM will devote itself to this perspective, too.

1 In other words, the film is fully financed by the German and South African government.

2 Christine Strobl, the chief executive of national television company ARD Degeto, is the daughter of German finance minister Schäuble. Schäuble is an old confidant of Angela Merkel. He warned against Europe shielding itself against Muslim mass immigration from Northern Africa and the Middle East: “Such shielding would destroy us, would make us degenerate in incest.” (Der Tagesspiegel June 08., 2016)

Thanks Shabnam for these 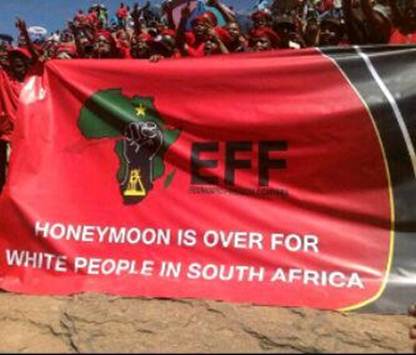 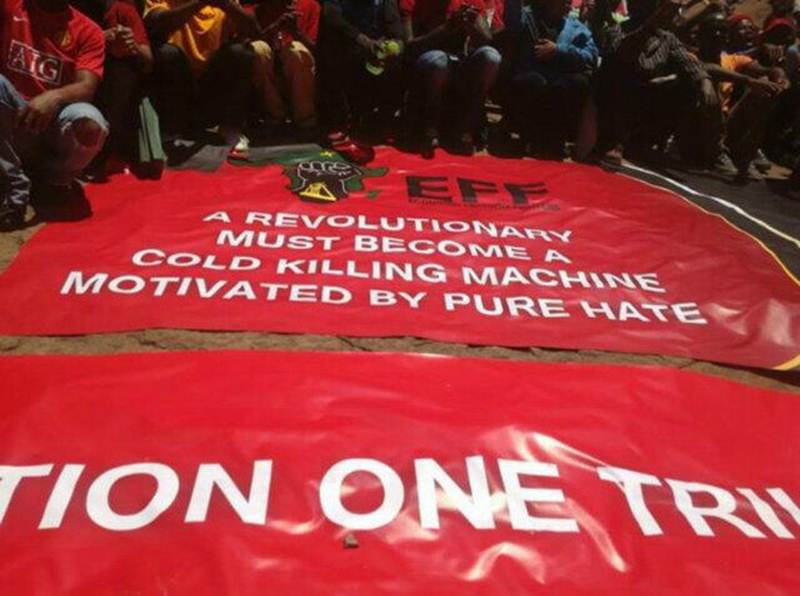 The very same Western media that campaigned tirelessly against the apartheid of the old South Africa now refuse to utter a syllable about the cruelty and injustices that plague the new.  In light of the ubiquity of this cowardice, Ahlert’s courage is that much more salient—and that much more commendable.