This is a little hard to follow but here are the basic points.

Police raided a Swedish journalist’s home and took ALL his electronics.

He was not arrested or charged with anything. But the raid happened because he is investigating someone known to have broken several laws, and avoided arrest himself by hiding out in Tanzania till the statue of limitations ran out on his animal abuse charges.

The man runs an outfit in Sweden that seems an awful lot like “Tell Mama” in the UK, and like Tell Mama, most of its charges against people for Islamophobia are pure invention. They have done a lot of harm to a lot of good and innocent people.

Thanks to Jan Sjunnesson for setting this up for us.

First, the most recent communist propaganda from Germany

They specifically mention the attack on the Synagogue recently. Before you even watch this absurd theatre of incompetence, ask yourselves how long it would have taken to plan the across Germany anti-right-wing terror drills.

*WARNING* There is some violence in this video below as the lipstick wearing PeeWee German does appear to kill two people. But this happened too recently to be the cause of this set of drills, and the German government has actually said that this attack shows that the threat of right wing terrorism is “very very very very serious and at least equal to the threat of Islamic terror”.

Below, the German government quote: 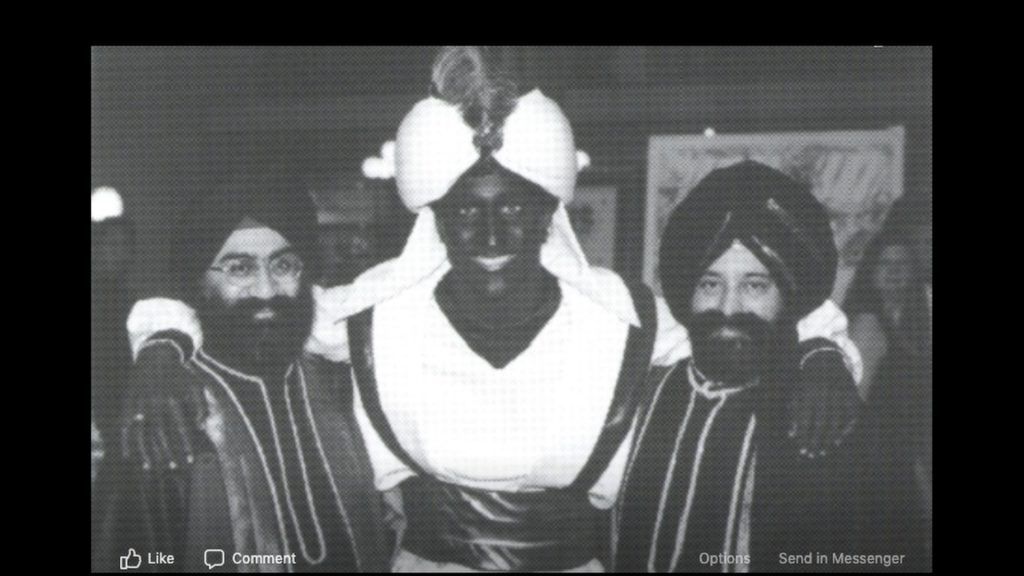 Bill Whittle points out that this is just another, albeit excellent, example of how the media presents the exact opposite of the truth if that is what is needed to push the narrative. The narrative, will always be obeyed.

For a thorough and deep understanding of what Bill Whittle is talking about, please consider committing 10 minutes a day to reading this explanation by Stephen Coughlin on how the left operates.

The video of the arrest, and circumstances of the arrest can, and if you have not seen it yet, should be seen here.

In fact, this tweet, which got the user a 24 hour ban, was criticizing President Trump for NOT declaring the Muslim Brotherhood a terrorist organization, which it clearly is as many Arab nations have listed it as such, including Egypt, where it started! 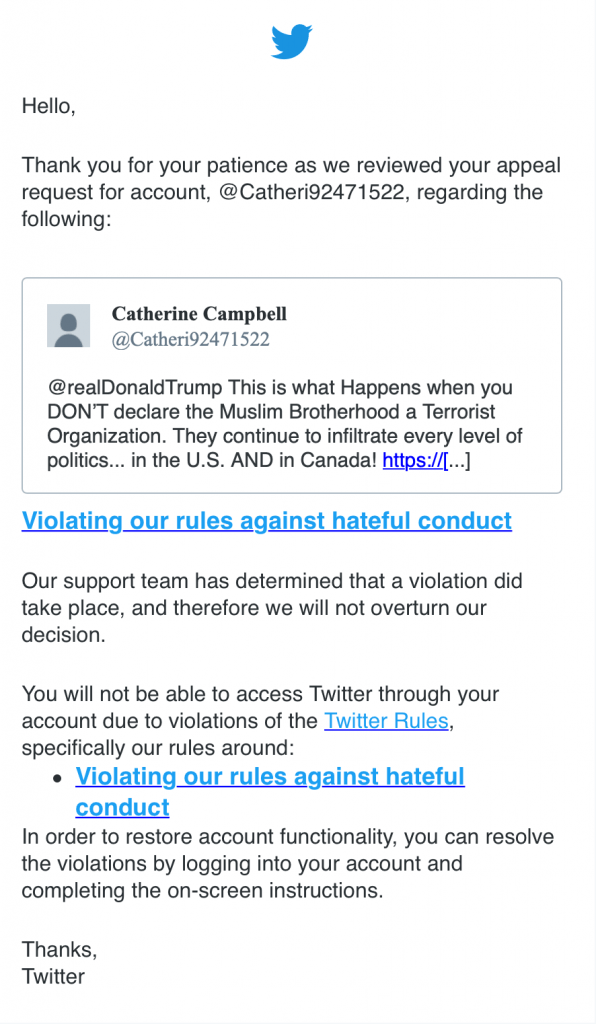 Here is a rather sterling example of the great divide between the people of Western nations and the elite. The deep state Vs. the people who have to pay for them. Put bluntly, the commie bastards who are trying to utterly transform all of Western civilization into a 3rd world socialist toilet, and using muslims to do it.

Remember Obama’s campaign slogan? Let’s fundamentally transform America? Now I think its clear what he meant. Especially if you live near one of the cities and towns where he transplanted hundreds of thousands of African muslims.

Here are two videos which show the divide. In both videos the question is asked: “Does Islam belong in Europe?”

In the first video, thousands of Germans are asked this question and the results are published on German TV:

In the second video, a candidate for Europe’s top job, head of the European Commission, Frans Timmermans, answers the same question:

Many thanks to MissPiggy for the translation on both videos!

This one goes so far as to tell the public that its important that we don’t know who really did it.