AGW of course means Anthropogenic Global Warming. And the farmers are accused of generating nitrogen. Nitrogen is 78% of the Earth’s atmosphere. So I think we can all agree that science has nothing to do with political decisions anymore if they ever did since the beginning of the communist revolution across the Developed World. (Please see table below) 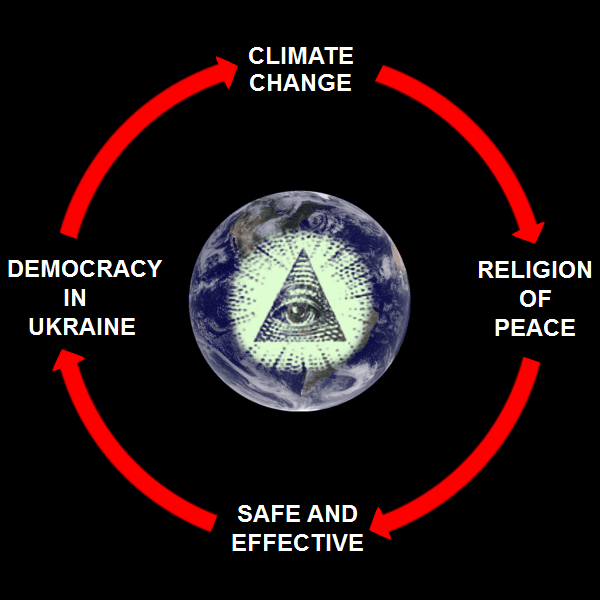 What we get are lying slogans instead of anything factual enough to give a predicible result. Those who do accurately predict the results are called “conspiracy theorists”. Usually followed hard-on by being called, “Racists, misogynists, far right White supremacists” and any combination of, plus any other adjective that adds odiousness.

On to the Netherlands then:

Tensions are high in the Netherland. Now Dutch Cops are pulling weapons on unarmed citizens and shooting. Stills are from videos posted below: 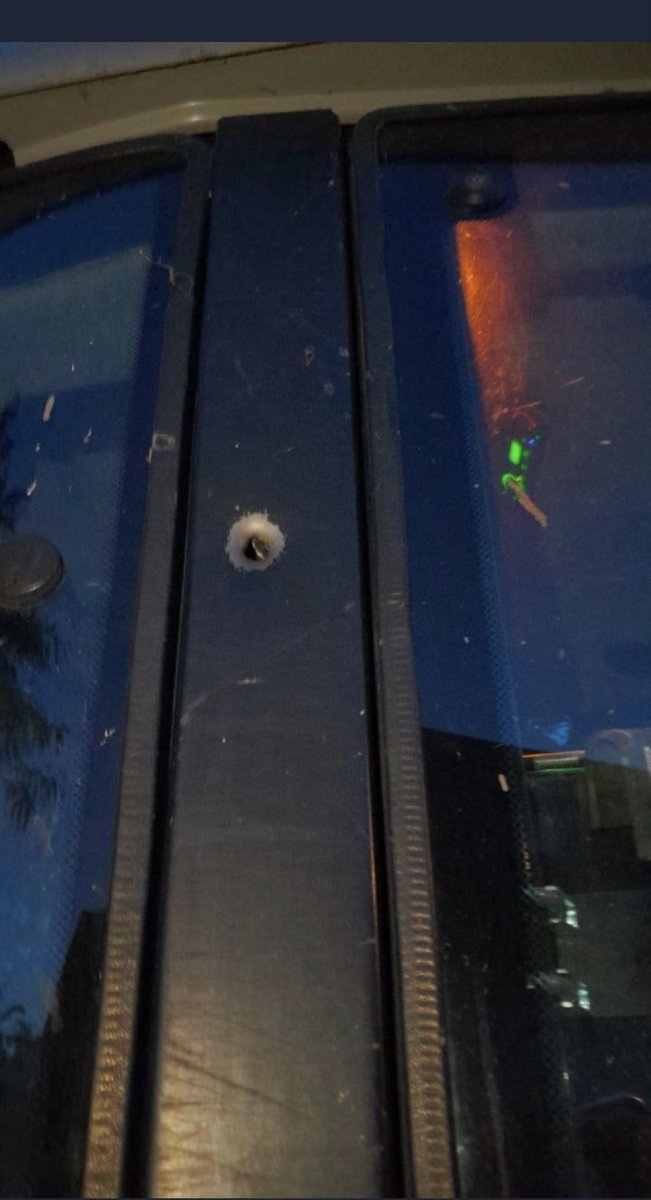 This article actually mentions that police shot at demonstrators:

There will be a great deal more on this soon no doubt at all. Please check this post’s comments for related materials, the Reader’s Links and later today, RAIR Foundation for a more detailed and less chaotic post on the issue.

FAKE NEWS ON SHOOTING
FAKE NEWS ON TRACTOR SHOOTING
NETHERLANDS, NOS News, 05.07.
?? The newscaster reads out what was editorialized. And that was wrong. In the Dutch news, the shooting at a tractor is presented as if it was in self-defense. That is not correct.
?? The speaker mentions that they were not warning shots, but targeted shots (nl.: “directed”), because the tractors were driving towards the police officers (nl.: “agents”) in a targeted way. This was not the case. The tractors drove past the police.
If the tractor with trailer had driven just a little slower, the tractor driver might have been hit.
??A striking thing about the shooter is that he was filmed for quite some time with his gun drawn and also pointed it at at least one passenger car.
??Dutch farmers are apparently being deliberately defamed by media misrepresentations.

In this interview, Neil discusses the WHO treaty for global control, and “those who saw it coming”.

“If this goes through, you can bury democracy altogether”.

During, and right before the fascist, jack-booted assault on peaceful protestors on and around Parliament Hill in February, there were a couple of clips that seemed to indicate that the sudden swell of unmarked militarized ‘police’ that suddenly appeared in Downtown Ottawa, might be from two UN aircraft that were spotted in a North Bay airport.

The clips have disappeared from their original platform, so I thought I would restore them and add a few clips of the curious police and the MASSIVE amount of busses and other vehicles plugging Ottawa roads that brought all these olive garbed, state thugs downtown.

For anyone who still doesn’t get that this has all been a cover for a Western-World-Wide communist revolution, please read this article on Dr. Tess Lawrie’s Substack. This is very important.

We can’t let them get away with this power grab

I just got off a call with the WHO that’s left me shaken, reaching for my affirmations and more determined than ever.

As you may know, the WHO is proposing a global pandemic agreement that would give it undemocratic rights over every participating nation and its citizens. Put simply, in the event of a ‘pandemic’, the WHO’s constitution would replace every country’s constitution. Whether your country’s elected government would agree or not, the WHO could impose lockdowns, testing regimes, enforce medical interventions, dictate all public health practice, and much more.

Over the course of this pandemic, the WHO has withheld safe and established older medicines, ignored the experiences of frontline doctors, disregarded evidence from low, middle and high-income countries, and taken no heed of the values and preferences of people affected by their recommendations. It has apparently ignored the huge numbers of adverse reactions on its own database and has failed to issue warnings about the gene-based vaccines. It has also advertised that the mRNA vaccines are as safe as normal vaccines – and this is simply not the case.

Many of us are extremely concerned that the WHO now intends to take full control over every member nation via this pandemic treaty. The World Council for Health wrote a response to this a while back and has been watching developments closely.

Well, this week the WHO pulled a fast one on the world.

The World Council for Health acted fast and applied to do a two-minute video submission. We put together a strong statement and this morning, I joined the hearing to say our piece.

Please read the rest at Dr. Lawrie’s Substack linked above and here. 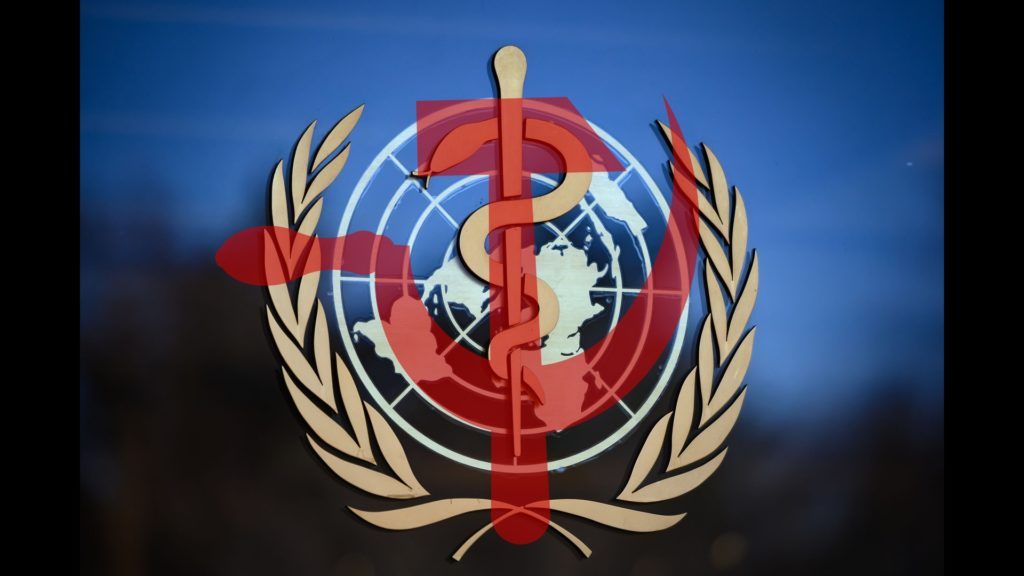 Sky is wrong. Its not the North Bay Airport. Its CFB North Bay, an old NORAD base.

1. The woman who was trampled by the horse is alive. This is her message. The last detail I heard about her is she is not Metis, but a full blood Mohawk. Will be interesting to see the narrative attack on her now.

LONDON—Vikki Spit’s partner of two decades received his first Covid-19 shot in early May. Two weeks later, he died from a condition doctors for the 48-year-old former punk rock musician attributed to a rare vaccine side effect.

Ms. Spit now lives alone in a north England farmhouse, home to the couple’s rescue pets. Finances are tight. She struggles to maintain the online art-resale business her partner, who went by a single legal name, Zion, had started. She’s learning to drive—a task that had always fallen to him.

“Sometimes putting a kettle on seems more than I can manage,” she says. Ms. Spit is now among hundreds in the U.K. and elsewhere applying for government compensation for suspected injury caused by Covid-19 vaccines.

She is part of a very small, little-discussed community of pandemic victims: those who have suffered—or had family or loved ones suffer—from rare but serious vaccine side effects recognized by doctors, regulators and researchers. They say they feel lost in wider Covid-19 statistics, which have shown vaccines to be extremely safe and effective for most of the population.

(What do you think? Are governments and media starting to fear the rope that comes at the end of Nuremberg trials?)

3. All human rights orgs have gone darkside at this point.

8. Our reporter Alexa was attacked. Another independent reporter, @AndrewLawton was pepper-sprayed yesterday.

They do not oppose martial law or the crackdown on dissident journalists.

PENN have always been phoneys. They are to freedom of speech what the “Human Rights Commissions” are to human rights.

4. 16 minutes about Trudeau by Russel Brand

5. Draw your own conclusions

Thank you all for your efforts today, and for the past 20 something days while the covers got yanked off of the Communist authoritarian dictatorship that Canada now is revealed to be.

This man is an Ive leaguer, and a Carribian Canadian who worked in DC on Trump’s team. So he has a lot to say about Ontario, Canada and the usual faces in DC. And very unflattering things to say about Fauci. This is a pleasant and interesting listen from Friday’s Reiner Fuellmich webcast.

Well doesn’t this explain a lot.

“Individual rights will have to take a back seat to the collective”.

Start at 2:37. Ann Bressington bravely exposes UN Agenda 21, that is now UN Agenda 2030. Agenda 2030 was adopted by our Canadian Federal Government in Sept. 2015 during the Stephen Harper, Conservative Party of Canada reign. Have they told you about this, or how it will affect your life and community? This is a must see video for All Canadians, esp. those affected by new park creations, and sectioning off large tracts of land for wildlife management. The People’s Party of Canada is the only mainstream party that will stop these UN plans. The UN however plays a multi-level game of bringing their agenda’s also on the provincial and municipal levels. Regardless, the PPC will deal with these issues where we can. The Liberal, Conservative, NDP, and Greens are Very pro UN and will continue these UN initiatives. PPC 2019 to SAVE Canada.
Ron Vaillant Conservative Government Adopts Agenda 2030:
https://www.canada.ca/en/employment-s…
Understanding Agenda 21 and 2030.
http://big.assets.huffingtonpost.com/…
People’s Party of Canada – PPC:
https://www.peoplespartyofcanada.ca/p…
Maxime Bernier Twitter: https://twitter.com/MaximeBernier
Ron Vaillant Twitter: https://twitter.com/RonVaillant
Ron Vaillant Facebook: https://www.facebook.com/ron.vaillant.7

Thanks Rich for this one.

This video, which claims to be shot yesterday, gives an address which is pretty much next door to the giant pharmaceutical manufacturer, APOTEX. This is the firm which was owned by a couple, the Sherman’s, who were both murdered but initially, the murder of the wife was blamed on the husband, and then he suicided. Both somehow by “neck compression”. That changed to a double murder some time later. They are the only manufacturer of Hydroxychloroquine in Canada. 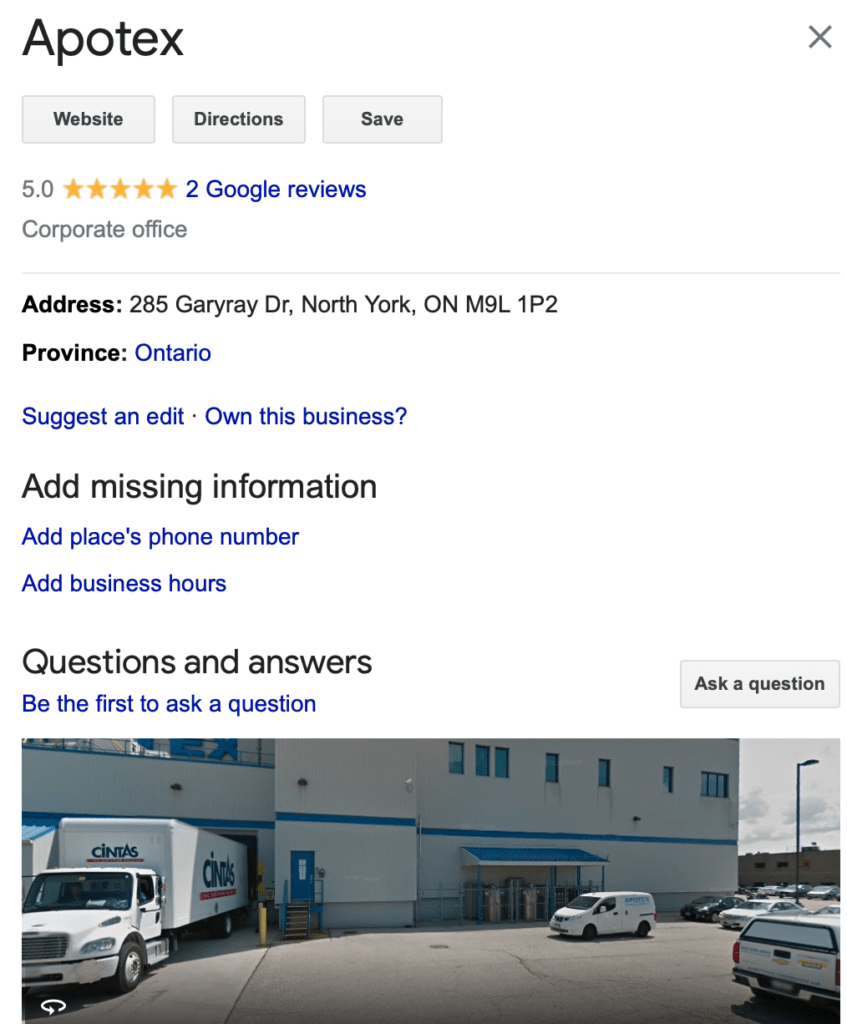 No idea what these UN marked vehicles are doing there, but they look militarized rather than transport.

*UPDATE* A friend of a friend tells me we make these vehicles in Canada and they are stored there for some reason. It is an explanation. Will look further.

*UPDATE 2* Link to news story on the manufacture of these vehicles in Canada.

For a summary and write up on this interview with Dr. Seneff, please see this report at RAIR Foundation, which has an introduction by Madeline Weld Ph.D explaining the main points of this important video.