1. The rapid escalation in danger to the Canadian People is putting lives at risk, and is now terrorism against the nation.

There comes a point when a protest is no longer a protest.

When a protest violates court injunctions, when it risks vital national infrastructure, it becomes an illegal blockade.

When it starts to devolve into setting trains on fire, attempting to derail trains (which could cause explosions and hundreds of deaths), an illegal blockade becomes domestic terrorism.

This is incredibly dangerous and idiotic. #cdnpoli pic.twitter.com/u6b8DiCqH2

Amid ongoing illegal blockades, there is a concerning possible escalation of the threat.

According to Quebec Premier Francois Legault, illegal blockaders in the Mohawk community of Kahnawake are armed with AK-47s:

“Legault told reporters in Quebec City the government has information from what he called “good sources” that there are AK-47s in Kahnawake.

He says Warriors on the reserve are armed, and the situation is very delicate.”

This is yet another possible escalation of the illegal blockader threat, and the possibility of a violent clash is continuing.

3. VIDEO: Car Set On Fire On Railway Tracks In Ontario

A car was set on fire in Tyendinaga, Ontario, blocking railway tracks close to where multiple illegal blockades have taken place.

This latest act of domestic terrorism comes amid an escalation in danger, with illegal blockaders attempting to set trains on fire, and reports that Mohawk blockaders are armed with AK-47s.

You can view the video of the burning car below:

“A car was engulfed in flames on Wednesday on the railway tracks at Shannonville Road in Tyendinaga, Ont. Firefighters arrived on scene to extinguish the fire and it is currently unknown if protesters set the fire.”

A car was engulfed in flames on Wednesday on the railway tracks at Shannonville Road in Tyendinaga, Ont. Firefighters arrived on scene to extinguish the fire and it is currently unknown if protesters set the fire.

All stories from Spencer Fernando, who has one of the best Canadian news sites along with The Rebel.media out there.

Lots written, nothing said. But 11 people shot at after iconic football game in New Orleans this AM. Someone was detained but not clear it was the shooter.

Martin Sellner is the Austrian head of the excellent classically liberal organization, Generation Identitaire. Patriotic, non-violent, creative, and of course the victims of police and government persecution in many countries for well thought out large signs and demonstrations of national pride.

***New information suggests this is bad information. There is new and better links that may point to the actual mass stabber in Florida, but this is looking like planted info.***

The link is now not loading, but we did get a screen grab. Notice his party is Democrat, and his religion is Islam.

CORRECTION: The site would not load from a Canadian server, but it does from the USA 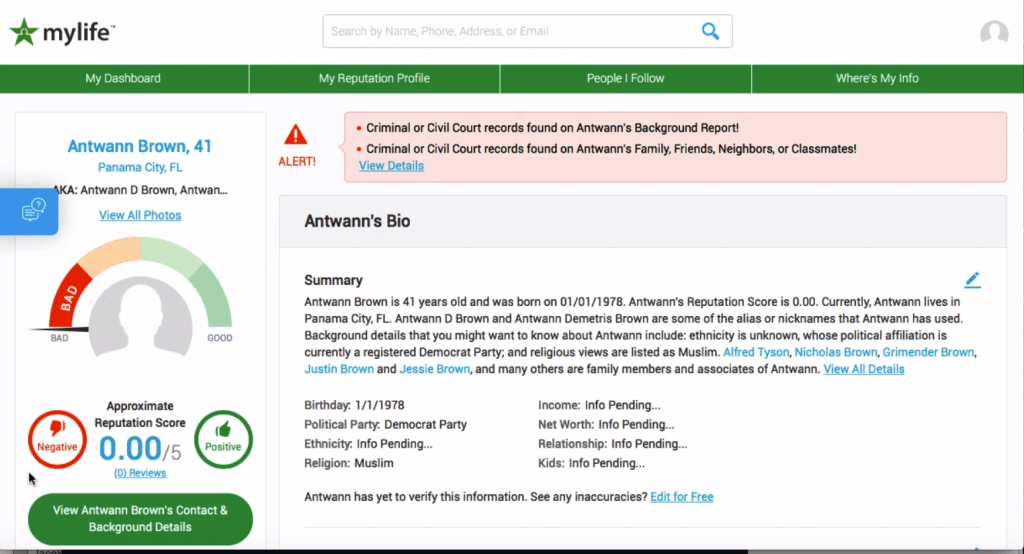 “Terrorist slogans”. Talk about a total betrayal of the people of Australia

A knife-wielding man who allegedly went on a rampage through Sydney’s CBD, leaving one woman dead and another injured, was found in possession of material about “mass casualties around the world”.

The man, later identified as 21-year-old Mert Nay, allegedly fatally stabbed a woman, 21, whose body was found in a unit on Clarence Street about 3pm on Tuesday.

A short time earlier, a 41-year-old woman was found with non life-threatening stab wounds to the back. She was taken to hospital in a stable condition.

During the alleged rampage, Nay was captured on video running through the CBD streets, shouting “Allahu akbar” while being chased by members of the public who managed to apprehend him. 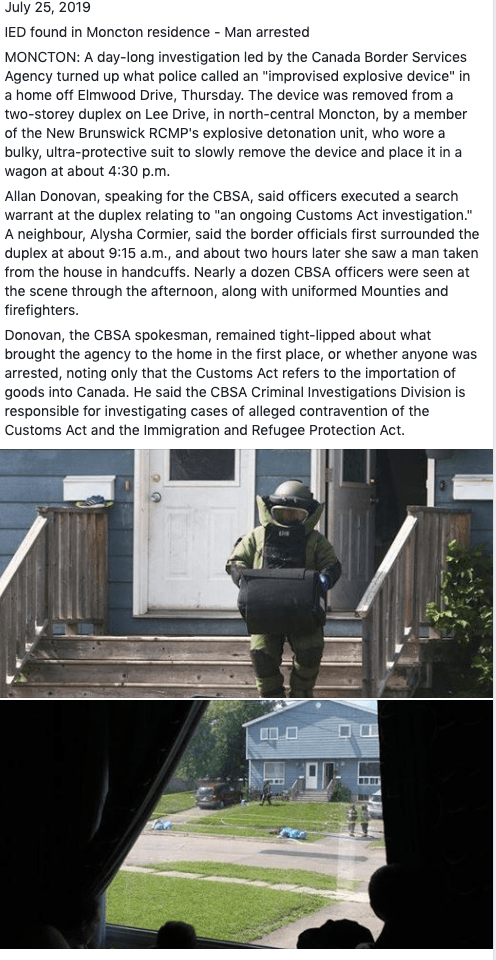 And the terrorist’s concern is who will look after his kids while he is in prison. A stunning question for someone planning to murder hundreds of people, most of whom had kids or are kids.