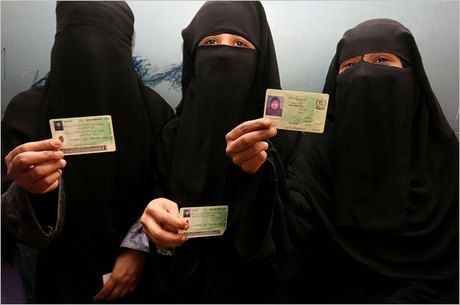 Where there is bold, it is mine. This is the speech as I found it, but any bold or emphasis are mine.

Also, where a claim is made about the EU and its actions and ambitions, I added a link to a most excellent Fjordman article (26 pages but worth every word) which very powerfully illustrates this Danish politician’s point about EU ambitions and anti democratic actions.

Last Monday (Pakistan, June 2nd 2008) we again experienced the tragic reality of the 21st century. Terror struck at Denmark — and we now find ourselves with such countries as UK, US, Spain, etc., singled out by Islamic fundamentalists as their main enemy. And why? Well, if you ask Radikale Venstre [centrist political party], we have only ourselves to blame. We shouldn’t have been sticking our necks out. If we had pursued a less active foreign policy, we would not have disturbed anyone, and thus no one would have disturbed us — this is the cheap world view on the Danish political left wing.

Unfortunately, the world is more complex than this.

When terrorists increasingly strike Western targets — in particular in those countries spearheading the fight for freedom, democracy and the rule of law — this is due to the Islamic fundamentalists feeling themselves under pressure. They feel under pressure in Iraq, in Afghanistan — and in the countries they rule, where their model for society leads only to stagnation. On the other hand, they feel encouraged by the fact that never before have so many Muslims lived in non-Islamic countries. Their fingers are itching to declare Jihad.

At the beginning of the 21st century the citizens of the West constitute only 14% of the world’s population. By 2025 it is expected to be only 10% because our population is in decline. On the other hand, we see Muslim minorities having a significantly higher rate of birth than the Europeans. This is the hope the fundamentalists attach their aspirations to — the hope that Europe one day will have an Islamic majority and the Caliphate can be reestablished. This is by no means a remote utopian dream — and the independence of Kosovo has fueled that dream anew.