Plot Twist:@TuckerCarlson is building a fortress next to Fort @CassandraRules in Anonymousville, USA, to form the free state of #AmericaFirst. https://t.co/OkW4UN8Hk6

Brad discusses the Demcocrat State Senator who got attacked by communists under the BLM or ANTIFA label and why that should not surprise anyone.

So here is an unexpected datapoint for the overall hypothesis.

The couple who the media has been attempting to destroy and humiliate in public for defending their own home, the one where prosecutors and politicians are swearing they will find a way to prosecute them for defending themselves against the communist mob; the couple who Tucker Carlson defended so eloquently and passionately on his show last night (and rightfully so) are lawyers who defend BLM and ANTIFA and are hard core leftist elites. Oh yeah.

The Western Rifle Shooters link above is a worthy read from a tactical perspective as well.

Meanwhile, about the couple:

You could almost hear the narrative being crafted in liberal newsrooms. The white couple who scared off lefty trespassers in St. Louis was about to be poster kids for every garbage ‘woke’ narrative under the sun. These clowns forced their way onto these people’s property.

They were trespassing. That’s illegal—a key aspect of this story. The property belonged to Mark and Patricia McCloskey, who came out armed with firearms to deter these lefty agitators from the premises. Mark was sporting an AR-15 rifle, which surely triggered liberal America. This was a case of self-defense. To make things more interesting, the McCloskey’s are actually supporters of the Black Lives Matter movement. This lefty mob was marching on the house of Mayor Lyda Krewson, a Democrat after she released the names and addresses of locals who are for defunding the police department:

Watch right to the end.

Thank you MissPiggy for this important clip. At this point everyone with children should have them recording in school. Here we see a Grade 9 class in Germany. 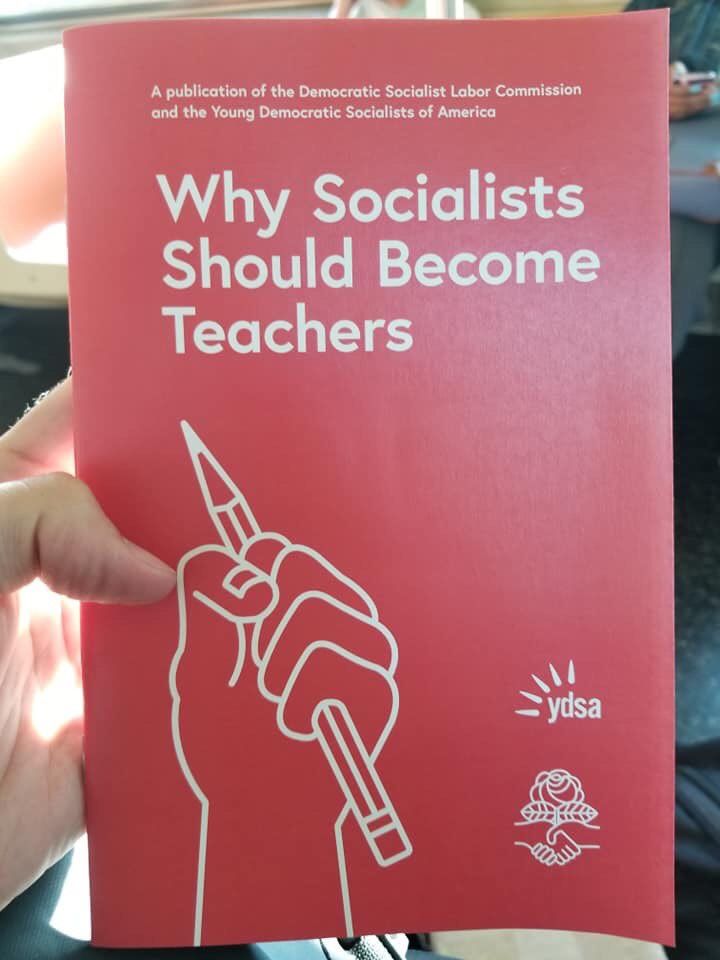 They spit on, stomp on heads, slice with knives and pee on these young Swedish victims. They get no punishment.
When will it be enough? Watch and share if you support my message that our kids need to be protected. #svpol #migpol https://t.co/fDduT3DHmM pic.twitter.com/PpDOSWYoil

Here is how Swedish police spokeswoman explains it:

Watch Swedish media torture themselves and language itself to avoid saying the central fact of this story. That migrants, probably Muslim ones, humiliated this native Swede because they hate him because he is a native Swede. The clue is that, and somehow this got past the censors, the migrants called him a “fuc**ng Sven”.

(There is more information on this event which will be added to the post at some point today.)

(Yes Padua was where the taming of the shrew was set, not Romeo and Juliet, but ill let the title stand anyway)

Muslim Community Patrol Officers are being described as ‘bullies’ and ‘gangsters’

(Did anyone think the “Muslim Patrol” would be protecting anyone’s constitutional or individual rights?)

[…] “They are bullying people and getting out of their patrol cars looking like gangsters,” said one informer. “The people in Bed-Stuy don’t want them there.”

MCP&S originally had a force of three patrol cars when it first formed in November 2018, but it now has seven cars on the streets of NYC with the intention of purchasing 23 more cars in the near future.

The MCP cars are nearly identical to NYPD patrol cars, with both having Ford Taurus models and both sharing similar decal schemes, colors and emblems.

Though the MCP cars do not have physical lights on their hoods, they do have emergency flashing lights in the front and back windshields.

“A lot of people can’t tell them apart,” said the informer. “In fact, most people think they are NYPD detective cars, especially if they are driving behind you.”

Significantly, some MCP officers have been driving their patrol cars with their emergency lights in continuous flash mode, even when not responding to an emergency.

“They never turn them off and people are seeing these lights and thinking, NYPD,” the informer stated.

The cars also have sirens, which another informer says is being used to intimidate people.

“They turn on their sirens when they see non-Muslims park next to a mosque during Friday prayer services,” said the second informer.

The student visa scam seems to be the oldest and most effective way of getting jihadis into positions of influence in the West.

As I understand the scam, they send over lots of muslim loyalists who enrol in the minimum possible number of courses to be granted the necessary student papers. Most of them rarely if ever go to class. But they vote for student councils and otherwise engage in actions that increase their, and the MSA’s influence in as many spheres as possible.

This post needs scrutiny and corrections. Like Wikipedia, citations are needed. This is is pulled from the memory of a lot of conversations with researchers on the Student Visa scam by muslims.

Direct link
Police wearing the red armband  are members of the BAC :