Which people will be maligned and denigrated as racists? The ones burning cars and throwing slabs of rock at police, or the ones asking that they be allowed to maintain their own history and values in their own historical nation?

And now, The ‘riots’ in Luton by British people. I have been to keggers more dangerous than this.

Thanks to Weasel Zippers and Shawarma Mayor who dug out the AP description of the Greek riots as a ‘march’ while the perfectly law abiding protest in Luton UK is being referred to as a riot.

Would be nice to see the evidence of the violence that caused the 9 arrests and would be interesting to compare it to the now constant riots in Sweden; Greece; France and so on which garner no arrests.

The Telegraph calls this man an ‘activist’ 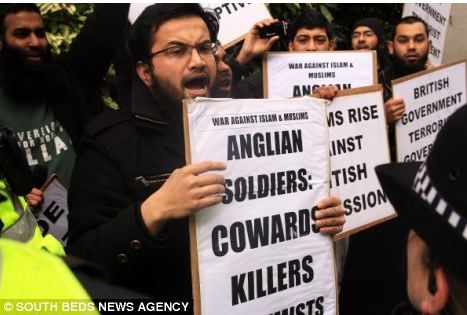 The AP Calls these fellows ‘Marchers’ 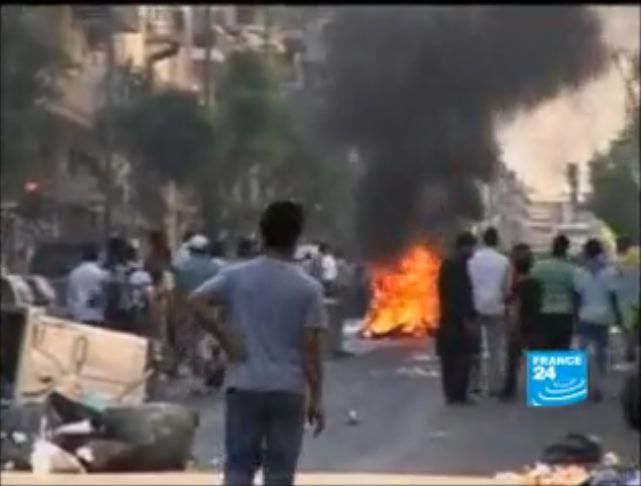 And the Telegraph calls these fellows violent rioters…. 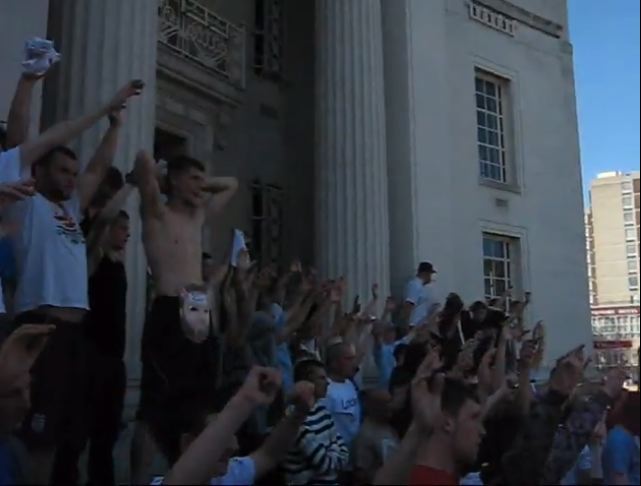