The Winnipeg Free Press gives a half of the story.

They give the guys name without mentioning that it appears, at least so far, to be a Muslim name in origin from West Africa

And they mention that he was charged for possession of a weapon but they do not say what kind.

It seems to me that trying to run people over with a fire truck and having a weapon on you, speaks to jihadi intentions. Especially as its on the same day as TWO other jihad attacks. And when the OIC is demanding anti-blasphemy laws and using the Norwegian Koran-B-que as an excuse for it.

Thanks to @AmyMek for finding this information.

Police have stopped a stolen fire truck and have a man in custody after a wild chase through Winnipeg Friday.

United Fire Fighters of Winnipeg president Alex Forrest tells Global News the fire truck was stolen from a medical call on Henderson Highway, police say it was taken around 12:50 p.m.

“They were in the building for about 12 to 15 minutes and when they came out the truck was gone,” said Forrest.

It should be noted that all three events, (although only one has been confirmed so far as a jihad attack), could in fact be part of the Days of Rage triggered due to the Norwegian koran burn event. We will be looking into this as time goes by. The OIC is anxious to get blasphemy laws in place, and as we saw with Merkel’s little speech last night, leftist leaders are anxious to help.

Ever wondered what a herd of cows might think as they see the members of their herd slaughtered in front of them? How they stay so sanguine?

Thank you Team Sweden for the translation.

This guy just did a vehicular homicide at New Orleans Mardi Gras which killed 2 so far, and injured 7 people. Police say he was drunk. 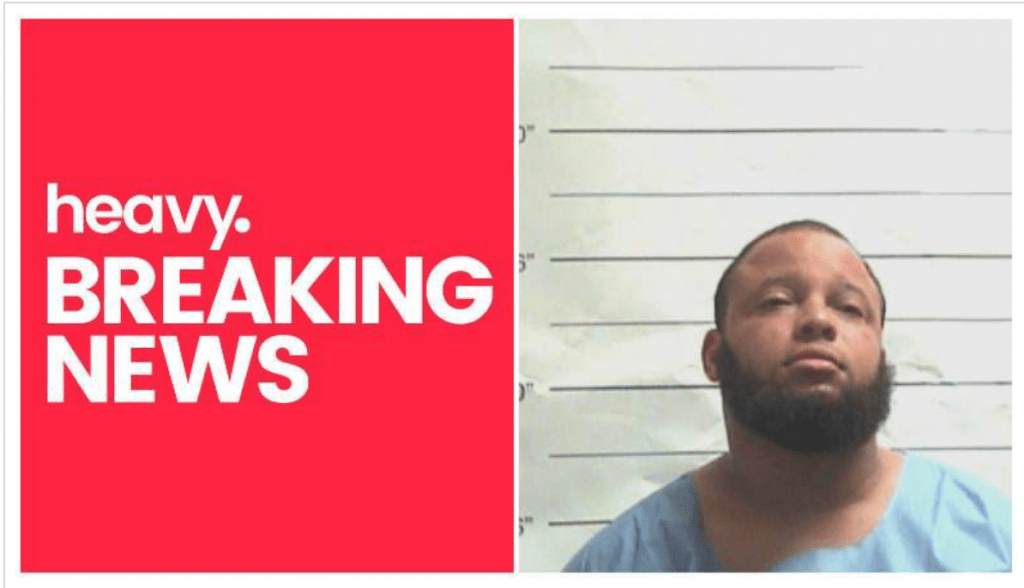 meanwhile a few days ago in Russia, a guy with an ‘ethnic’ name from one of the muslim provinces mowed down a lot of people for quite a strip in Russia. Police say he was impaired.

More to come as I find more. There was one of these two years ago at Mardis Gras as well. Will find photo of that perp and post soon. 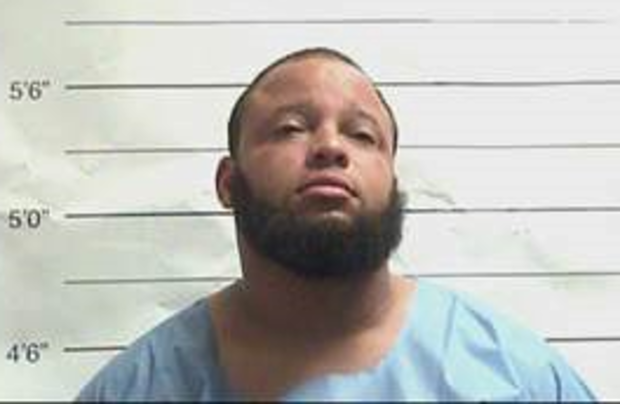 Ottawa Police Chief Charles Bordeleau says there are 'some fatalities' in the crash of a double-decker OC Transpo bus at Westboro station this afternoon. pic.twitter.com/WIV1q4sbO4