(For the mathematically challenged, 25 years goes back well before 911, which is when Ilhan Ohmar, claims CAIR was founded as a mechanism to deal with anti-islamic sentiments after 911)

One of our outstanding associates, Gary Fousequawk, went to LA to have a look see at the annual fundraiser for CAIR today where newly minted muslim congresswoman and others will speak to raise money to subvert the US into a sharia compliant nation.

Video is coming, but here are a few photos from the event. 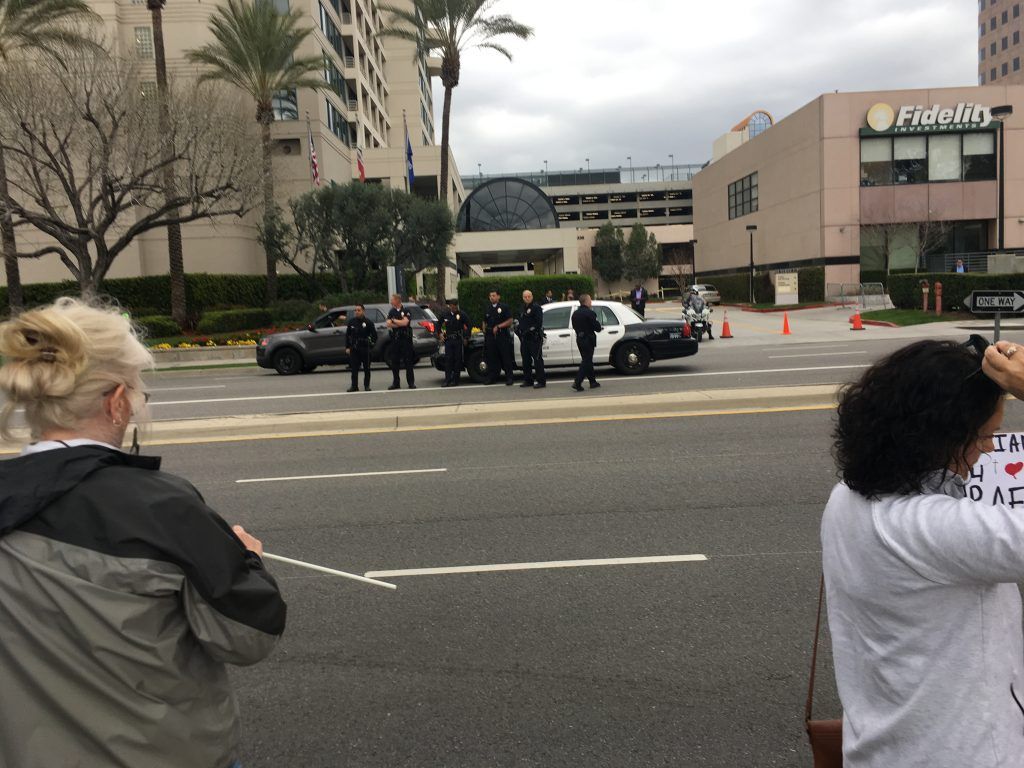 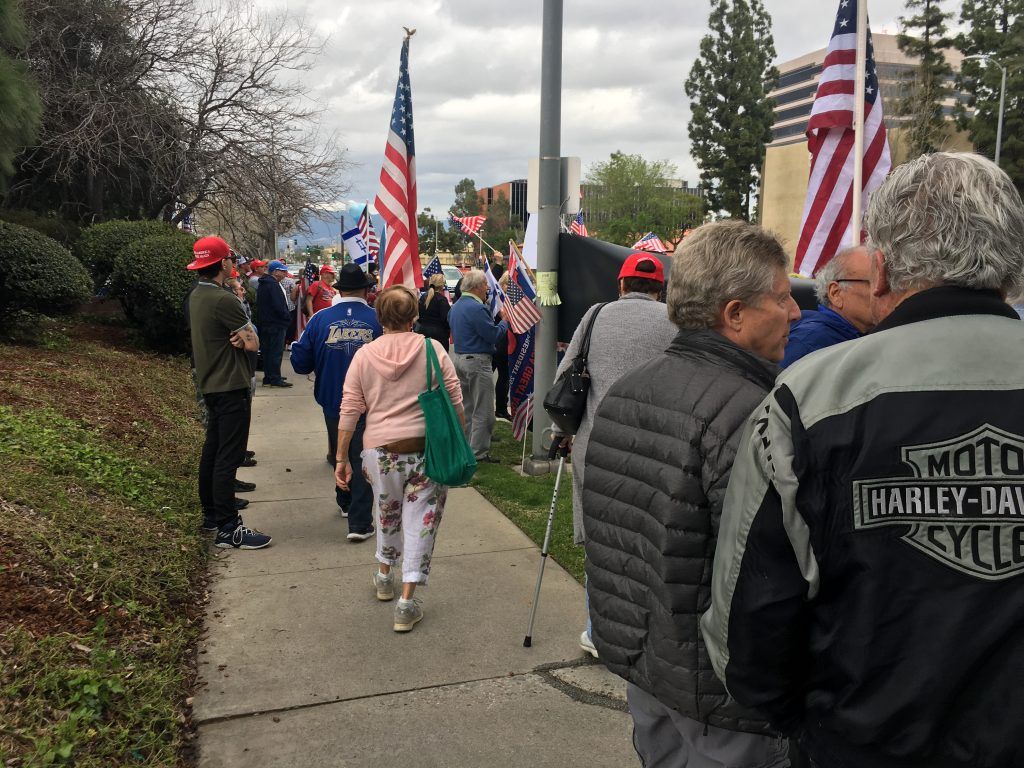 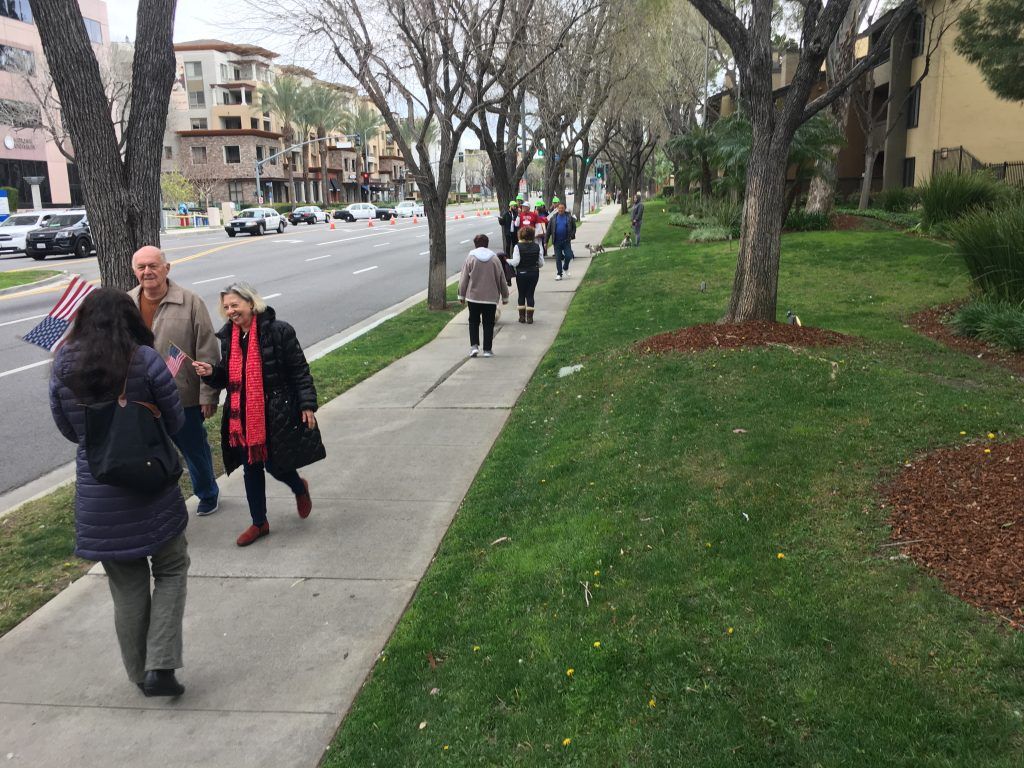 The suspected Port Authority bomber told investigators that he targeted a specific hallway because of its Christmas posters, sources said https://t.co/ojIkslAECs pic.twitter.com/SfQD71Cj7e

Comments and speculation welcomed in the comments:

Victory for basic first amendment in a California school board

The mother of a 7th grade student at High Desert School in Acton had complained when her 12-year-old son brought home a worksheet from his history class two weeks ago titled “Vocabulary Pictures: The Rise of Islam.” The worksheet listed words such as Quran, Mecca, Bedouins and Muhammad, and asked for students to draw images related to the words.

She then complained that the assignment, which turns out to be part of the approved curriculum, was inappropriate and suggested it taught children “how to insult a religious group.” The Los Angeles Daily News reported that district superintendent Dr. Brent Woodard told staff permanently to prohibit the drawing of all religious figures in order to prevent the offending of all religious groups.

(“There are times in history where ordinary people are called upon to do extraordinary things” Chris Burgard says in this video. This is a phrase I think all of us need to keep close to the chest for the next long while)

Please click through to Breitbart for the whole story. Also recently the Breitbart site seems to have far less opportunistic code and does not crash the browser or play unwanted files at this time.

Bill Whittle has a few things to say about Donald Trump

CAIR wants Ben Carson to withdraw from the race

The Council on American-Islamic Relations, an unindicted co-conspirator in the 2004 Holy Land Foundation terror-funding case, announced on Sunday the group will be calling on Dr. Ben Carson to drop out of the race for the Republican Party presidential nomination over Carson’s statement he would not support having a Muslim as U.S. president.

Carson made his statement in an interview on NBC’s Meet the Press on Sunday morning, explaining he does not believe the values of Islam are consistent with the Constitution of the United States.

CAIR made the announcement in a press release (excerpted below) sent out Sunday afternoon on PR Newswire.

CAIR comes out also against Trump for whatever reason

I am not an American so I am not entitled to an opinion. But I can say that if CAIR-CAN was against a Canadian candidate for leadership I would call that a solid reason to vote for them.

CAIR leader is busted live on TV, as being a terror org. connected to the Muslim Brotherhood

I have had the pleasure of hearing Mr Yerushalmi. speak live at a conference in Washington in 2009. He was a bright light in that room. One of the most lucid and intelligent speakers I have ever heard. This discussion of CAIR’s activities and general behavior can be taken to the bank as factual.

The Council on American-Islamic Relations (CAIR) conceals donations from overseas through a series of shell organizations, according to documents from court actions involving the Muslim advocacy group.

Since its founding in 1994, CAIR has presented itself to American Muslims and the media as a single organization centered on American concerns. But it shows a different face to the IRS, with multiple corporate entities that conceal the large financial donations that come to CAIR from Middle East sources.

I did not remove anything he said, but I did add evidence to the contrary. Also, please read the comments. A few people now have posted really excellent and unimpeachable refutations to the spewage that the CAIR spokesman tried to drift by us all.

@1:28 “This isn’t a debate in Islam. It’s universally condemned acts of terrorism”. Insert images and video clips of celebrations of 9/11 and the 2013 Boston Marathon Jihad Bombings

@1:44 Hooper refers to that old canard “held hostage by a tiny minority” – insert screenshot from latest tally from TROP
@1:55 Hooper suggests “they’d immediately be turned in to the FBI” . . .insert image of CAIR poster “Build a Wall of Resistance” http://tinyurl.com/buvyrgr

@2:40 Hooper restates: “It’s not a matter of debate, it’s not a matter of faith”. Remind folks that the Islamic cast of characters was pulled at the last minute from this weeks staged interfaith w/Obama in Boston. Why? Perhaps this is why.

The video is unedited. It is exactly as I found it on CAIR’s own channel. I added the text at the start and the end.