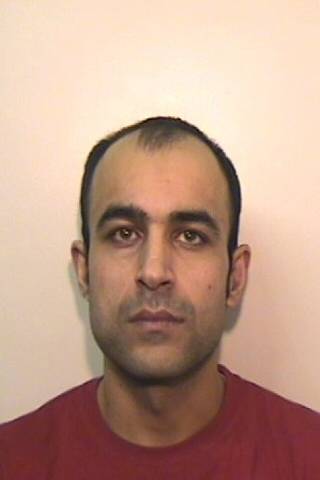 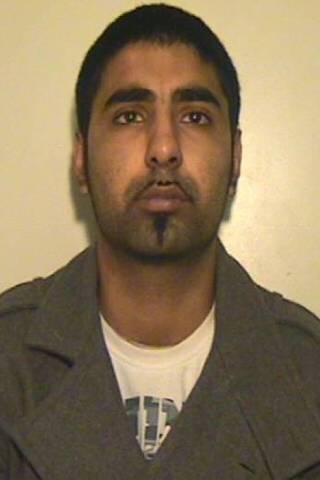 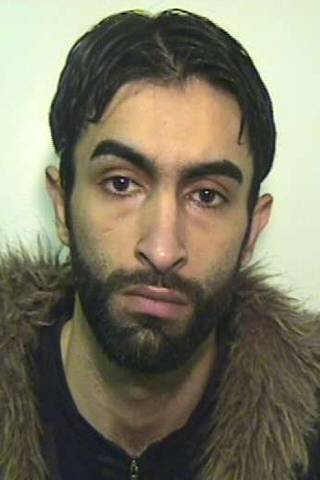 Nine men have been convicted for their role in the sexual exploitation of a 14-year-old girl from Rochdale.

The men gave the victim drugs and alcohol and forced her to have sex with men for money. 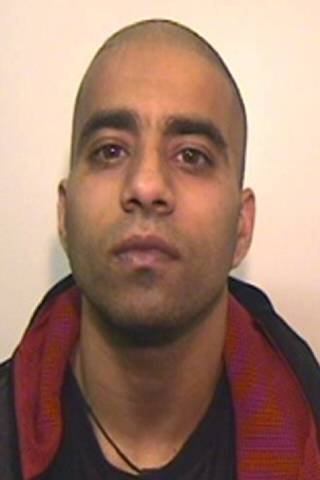 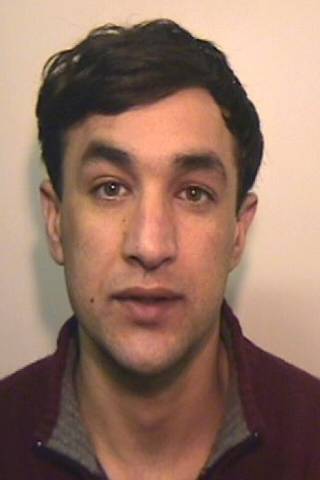 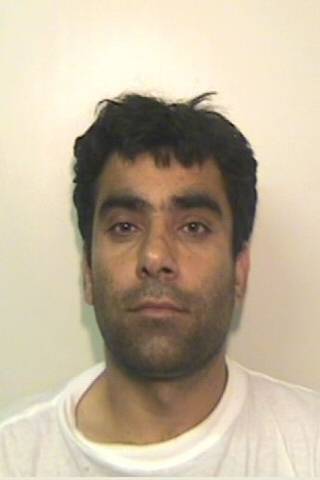 The girl went missing from home in Rochdale on two occasions, first on 16 February and again on 22 February 2008.

The second time she was missing for 11 days – turning up in Rusholme, Manchester. When officers spoke to her she told them she had been sexually

exploited by a number of men while she was missing.

Over the following weeks the girl was spoken to by a specialist team of officers. She was able to identify the places she was taken and the men who had abused her.

She had been abused by a number of different men as she went from one vulnerable situation to another. In many cases, the men she was associating with were not linked, but they did all identify the child’s vulnerability and take advantage of her.

Superintendent Paul Savill from GMP, said: “This child has been through an absolutely horrifying ordeal at the hands of these men.

“The level of abuse she has suffered is almost beyond belief. She has been treated like a commodity; beaten, threatened and sexually exploited.

“These men took advantage of her vulnerability with no regard for her wellbeing.

“I commend this young girl for her bravery in supporting this case. Even after her ordeal she was able to revisit the sites where she was abused and testify against her abusers in court. This is not easy and can often be the main obstacle we face when trying to bring prosecutions in cases of child sexual exploitation.

“In Manchester we have a specially trained team called the Protect Team who specialise in dealing with victims of child sexual exploitation. They help these young people to pursue prosecutions while coming to terms with what has happened to them and moving on with their lives.”

Their work involves disrupting, investigating and prosecuting offenders, while offering the support to victims and their families from a specially trained team of professionals.

The victim herself has released a statement about her ordeal: “These people exploit young girls, introduce them to prostitution, feed them drugs and alcohol and tell them they love them. I know this because it has happened to me and it has changed my life enormously. I just hope that people will be more aware of this now and will be able to prevent this from happening to other vulnerable young girls.

The victim’s parents have released the following statement: “We are very proud of our daughter for her courage in assisting Greater Manchester Police with the prosecution of these abusers who caused her such terrible harm. No family should have to endure a nightmare experience like the one we have been through.

“Sadly, we now know that many young and vulnerable teenaged girls are targeted, groomed and abused in this way by such offenders; we support our daughter in hoping that these successful prosecutions will send a message that will help protect other children.”

Asad Yousaf Hassan, 28, of Rivington Street, Rochdale was sentenced to two years in prison after admitting two counts of sexual activity with a child.

Mohammed Basharat, 28, of Prospect Street, Rochdale was sentenced to two years in prison after he pleaded guilty to sexual activity with a child under 16.

Mohammed Atif, 29, of Rivington Street, Rochdale was sentenced to two years in prison after admitting to sexual activity with a child.

Aftab Khan, 31, of Tarporley Avenue, Fallowfield pleaded guilty to one count of controlling a child prostitute and one count of sexual activity with a child. He was sentenced to nine years in prison. This was later reduced to seven years on appeal.

Abid Khaliq, 30, of Shrewsbury Street, Stretford was sentenced to eight months in prison after admitting perverting the course of justice.

Ahmed Noorzai, 29, of Royce Court in Hulme was sentenced to four years in prison after he was found guilty of paying for the sexual services of a child.

Mohammed Anwar Safi, 31, of no fixed address was sentenced to 31 months in prison after admitting paying for the sexual services of a child.

Mohammed Khan, 26, of Royce Court, Hulme was sentenced to four years in prison after he was found guilty of facilitating child prostitution.

Najibullah Safi, 32, of Reabrook Avenue, West Gorton was sentenced to two years in prison after admitting to sexual activity with a child.