This is a follow-up to a story we featured on December 17, Underage Girls Sexually Harassed On Augsburg Public Transport.
An original translation from Augsburger Allgemeine:

Lately, cases of exhibitionism piled up in Augsburg. Time and again, men exposed themselves on busses, street trams and regional trains, and sometimes even harassed children. Now, police Augsburg have investigated two alleged serial perpetrators. The men, a Syrian and an Afghan asylum seeker, have been taken into preliminary detention this weekend. A third exhibitionist ist still being searched for.

One of the suspects, a 20-year-old Afghan, confessed four cases of exhibitionism, according to a police spokesman. The man exposed himself on street trams in front of girls. All of the victims are only ten and eleven years old. The arrest of the suspect came thanks to the alertedness of a criminal investigations officer, and a chance meeting. The investigator went downtown in his spare time on Friday. As he is professionally concerned with the case, he knew the images from the surveillance cameras of the street trams which show the suspect. The public utility company installed cameras, which save images temporarily, in all street trams. The investigators analyzed these recordings, which is how they obtained the images of the exhibitionists. The criminal investigations officer accidentally met the 20-year-old and recognized him. He informed his colleagues. The officers arrested the man, who did not resist, near Curt Frenzel Stadion.

Second Suspect Has Not Yet Confessed
Then, on Saturday, police caught a second man, who is allegedly behind at least seven cases of exhibitionism. He is a 32-year-old Syrian. He has not confessed yet. But police think that the man harassed mainly young girls and women – also on public transport, especially in Oberhausen. The 32-year-old did not just expose himself, but he also touched the victims. The youngest victim is ten years old. He allegedly also exposed himself before three boys between the ages of ten and eleven years.

The suspect was apprehended because two young women – 17 and 19 – saw and recognized the man on a street tram. He had harassed them a few days before on a tram in Ulmer Straße. But initially, they did not file a complaint. They now called the police. They followed the man when he exited the tram, and kept the officers informed about the location – he then was arrested in Bahnhofstraße.

Exhibitionist with tablet pc not yet apprehended
Those instances of exhibitionism that were committed by an approximately 30-year-old black African, who always had a white tablet pc with him during the deeds, have not yet been resolved though. The search for him is going on with pressure.

Call for witnesses: Criminal investigators are looking for witnesses, and for further possible victims in the cases of the two apprehended exhibitionists. The 20-year-old Afghan is about 1.60 metres tall. He has got dark, neck-length hair, a brown complexion, and Asian-Mongolian facial features. He was wearing a hooded blue winter jacket with white fur. The 32-year-old Syrian is about 1.70 metres tall and is of a strong, slightly fat, stature. He is described as a “southern” type with a full beard and black hair. He sometimes wore a pullover with white letters, sometimes a dark cap with the shield turned backwards. Criminal investigators are taking cues under telephone no. 0821/323-3810.

An original translation from Augsburger Allgemeine

Exhibitionists harass pupils and student
Three pupils and a student were harassed by exhibitionists on Augsburg public transport. Police are looking for the perpetrators.
Dec. 15, 2017

There have been three incidents of exhibitionism in Augsburg public transport. Three pupils (10 and 11 years old) and a 26-year-old student were harassed by unknown men on the street tram and the bus. It is unclear whether the cases are related or whether it is a serial perpetrator, according to police.

On Wednesday, around 9 PM, a 26-year-old student was harassed in bus line 26. A man exposed his member to the student, and then departed the bus with her at the stop Bärenwirt. He, too, was dark-skinned, about 1.70m tall and in his late 20s. He wore a pair of grey trainers, a hoodie, and had black, short hair.

In all three cases, police Augsburg are asking for relevant information under the phone number 0821/323-3810. 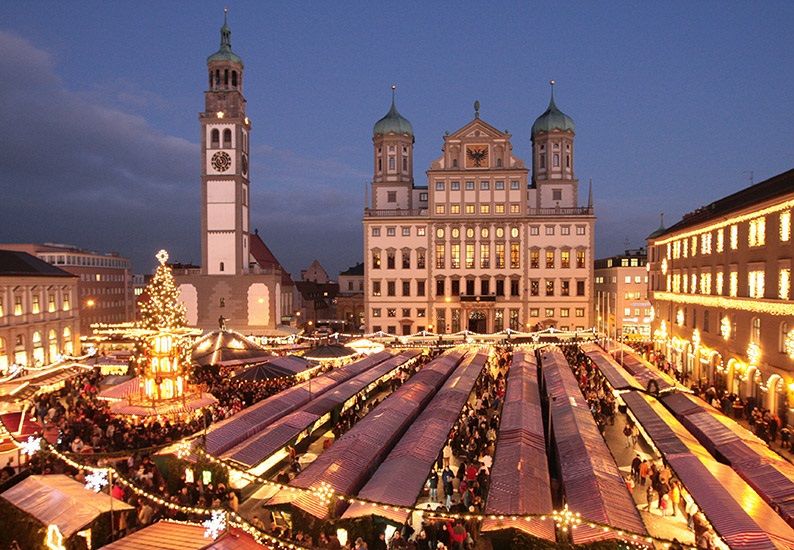