Michael Hansen’ creator of the stunning and important film, Killing Europe, premiered the Canadian version of his new film, Oh Canada! about the death of free speech as orchestrated by the government-media complex, as well as self appointed information warriors for money, masquerading as “human rights lawyers” while in fact, working to crush real human rights in favour of enforcing their replacement, cultural Marxism and phoney group rights.

Both the Ottawa and Toronto audience felt that this was a movie that MUST be seen by everyone in Canada while there may still be time to salvage freedom with the vestigial bits of it we still have.

I would like to thank the many volunteers of ACT for Canada, as well as the Zionist Centre of Toronto for their efforts to make this video available for a screening at all in these days of Samizdat V2.0

Also of course, Michael Hansen with whom, efforts are being made to try and make this video easily available to the general public and soon.

Rest assured, one way or another, we will make sure that some method is found, even if its handing it out on scraps of paper like a flip book. 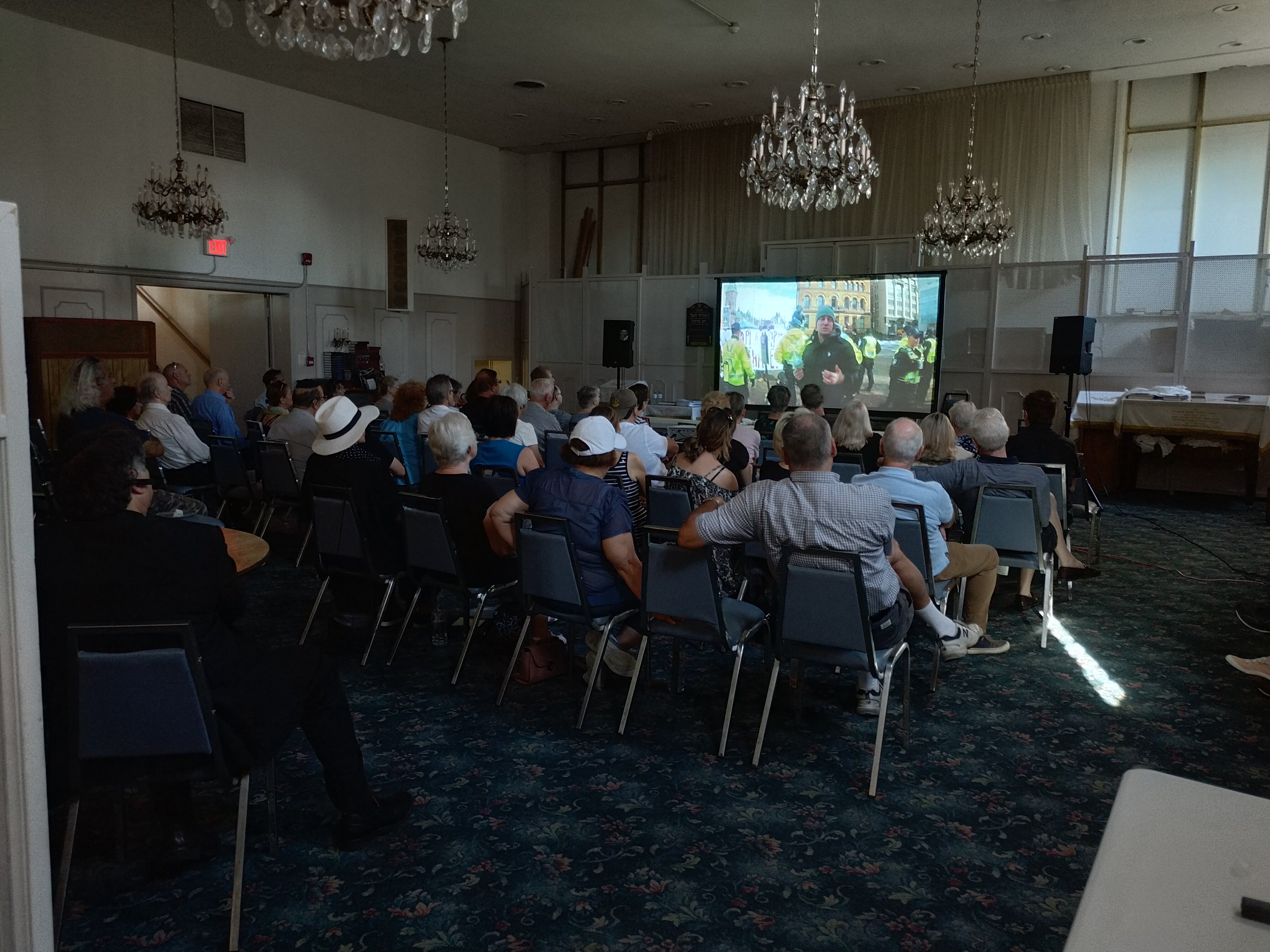 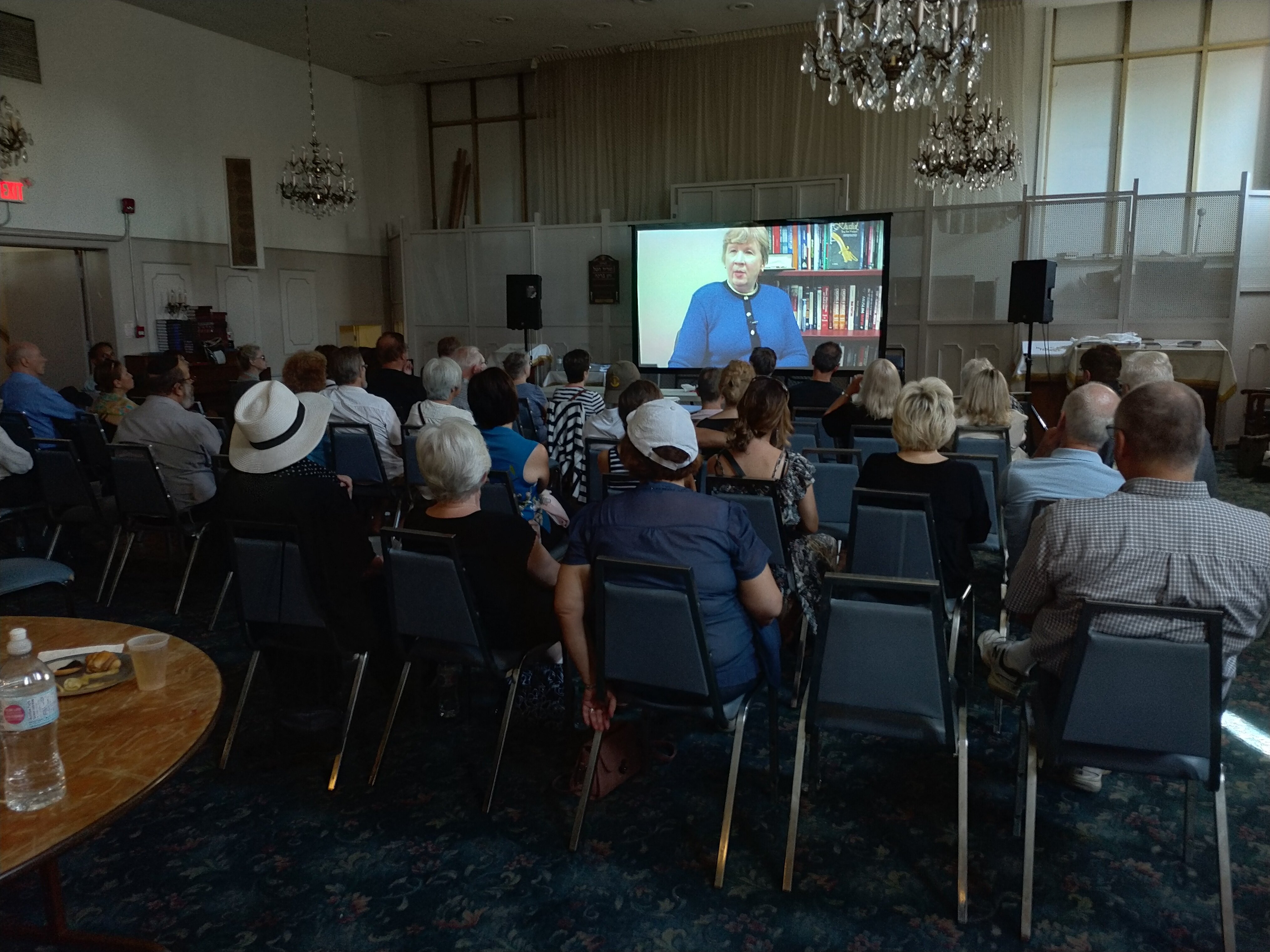 One Reply to “Oh Canada! premiered in Ottawa and Toronto this weekend to great audience reviews”