When testing a substance using any kind of science, tests usually come in two categories, indicative and conclusive. Since this site began, we have been listing and discussing news events that were in the medium to high medium range of indicative that anything like democracy and freedom is on life support, if not dead in many Western nations, some of which, like England, are founders of the idea of democracy.

Before we can go forward you have to accept the premise which is that totalitarianism can work at either end or both ends of the user spectrum. You can more or less let people gather information as they want but they must outwardly process and present it in the official manner or face severe consequences. One example is how Soviet communism treated Darwinists. They felt that ‘Survival of the Fittest’ or ‘Natural Selection’ is too inherently, ‘free-market’ for their thinking and would punish anyone who did research in that field or agreed with it outwardly. You had to go with the official communist version of evolutionary biology, a form of Lysenkoism. The belief that life is created whenever and wherever the conditions for it, and communism, needed it to exist. This was the rational for wasting a ton of public resources and forced labour to plant wheat in Siberia. (Genuine science in the meantime produced men like Norman Borlaug who actually developed genetically modified strains of wheats and grains and corn that could in fact grow in hostile environments and now feeds one third of the Earth’s peoples)

The above of course is problematic because like Islam, communism operates on conclusion based reasoning. You must argue from a predetermined and politically motivated idea, which is set in law as axiomatic, and all deviation or alternatives, even if reason shows it to be cirrect, must be disallowed. And so we see in traditional, pre-information-age totalitarianism, people are punished for not reflecting the political axioms and abandoning reason except where it fits within the parameters of the political leaders.

But now we see a new approach. The addition of information controls where people may make decisions freely, or at least preserve the illusion of such, but the information they get is limited by the state so that all decisions are made within the state limited parameters. It feels like you are making your own decisions and forming your own opinions, but as the information you get must be of the official kind, your descisions and opinions are likely the state demanded ones, ormed by Using technology to limit what actual data may be obtained and then punishing those who break those limits with, for the moment, more socially oriented punishments. Loss of job, ostracism from your community. The destruction of your family due to loss of income or state benefits. England’s National Health Services, according to Mark Steyn’s excellent book ‘America Alone’, is the third largest employer in the world after the Chinese Army, and the Indian Rail company. So imagine if you add in security personnel, teachers and every other government employer how vulnerable the people of the United Kingdom and other semi-socialist European peoples are to the rapidly shifting winds of informational-totalitarianism.

The following links are moving well into conclusive testing of this thesis. I would like to thank in Advance, Nicolai S. George I. Tania G. M., and many others who I am not at all certain wish to be named even by initials as existential fear of exposing the truth of things begins to trickle up the spinal column.

Breitbart.UK: ‘And With This, Our Democracy Dies’: Politician Blasts Conviction For Speaking The Truth On Anti-Semitism In Europe

A veteran Danish politician has been censured for tweeting about the Europe migrant crisis, receiving a fine from the high court for pointing out Muslim anti-Semitism.

Veteran Danish People’s Party (Dansk Folkpartei, DF) politician and retired parliamentarian Mogens Camre made the tweets in 2014 following the comments of the Israeli ambassador to Berlin that year, who compared the persecution of Jews by Muslims in Europe to the situation in 1938.

The offending tweets read: “Regarding the Jews’ situation in Europe: The Muslims are continuing where Hitler left off. Only the same treatment Hitler received will change the situation… forces in the Islamic world who threaten non-Muslims should be fought like Saddam Hussein, Bin Laden and Gadaffi were”.

So in Denmark, one of the few lights of freedom still flickering in the growing wind of totalitarianism, a Danish politician was fined for rebroadcasting the words of an Israeli official of something he said that was demonstrably factual and highly quantifiable. The fact that the Danish state punished him is frankly, as surprising that the Israeli diplomat said it, as Israel was quite susceptible to this PC disease as well.

Had he retweeted it in order to mock, scorn, or otherwise disagree with it, Im pretty confident he would have been left alone or rewarded. So it isn’t just the words, although sometimes it is, it is whether or not you are opposing the official narrative of Islam in the West. If indeed this is part of an overarching plan to reform islam by not ‘encouraging moderate muslims into ‘radicalism’, then the cure is no different than the disease and we may as well convert.

German journalist and former director of the ZDF-studio Wolfgang Herles has accused German media of obedience to the country’s authorities. He argued that many media sources follow “instructions from above” and are a subject to strict censorship.

In an interview with German radio Deutschlandfunk, Herles said that German journalists are not free to choose the stories and the way they want to cover them. The country’s authorities put restrictions on many subjects and have forced the media to follow certain instructions, reminding the journalist of the times of Germany’s division.

“A new strategy is aiming to counter an unacceptable level of toxic commentary on our website”, an opinion piece began in yesterday’s Observer – the Sunday edition of the Guardian newspaper.

The article, written by the Observer’s “reader’s editor” Stephen Pritchard, outlines how the paper – which recently announced a massive cost cutting exercise – is going to start censoring its readers on articles about race, immigration, and Islam.

“We are living in an age of rage,” the piece begins, going on to explain that because “People are angry with government, with media, with religion, with migration, with Europe, [and] with big business”, the paper will no longer tolerate its readers expressing these views “below the line” on its website; ironically named “Comment is Free”.

Over at the wildly popular link sharing and discussion site Reddit, links JihadWatch.org are being censored.

For those who don’t know, Reddit.com is a site a very user-friendly site where users can log in, share links and have long, threaded conversations on any topic they like. The site is sub-divided into sub-forums called subreddits or subs, and users can subscribe to any number of these and read them in a feed that is displayed when they go to reddit.com.

An article on website of the Daily Mail newspaper (Mail Online) is being blocked in Sweden after the news outlet cast doubts on the age of the alleged migrant attacker currently on trial in the country following the stabbing of a 22-year-old asylum centre worker.

Earlier this week the Mail Online reported that the family of the deceased 22-year-old Alexandra Mezher had revealed that she told them before her death that some of the ages of the so-called “child” migrants in the asylum centre were suspicious to her. She said she was dealing with “big powerful guys” aged up to 24 years old.

Below the fold, is another article just translated from Scandinavian Media by Liberty Dk on this subject. While it should be in a post on its own, the authority it offers to this article makes it worth placing here.

An Original Translation by Liberty Dk. 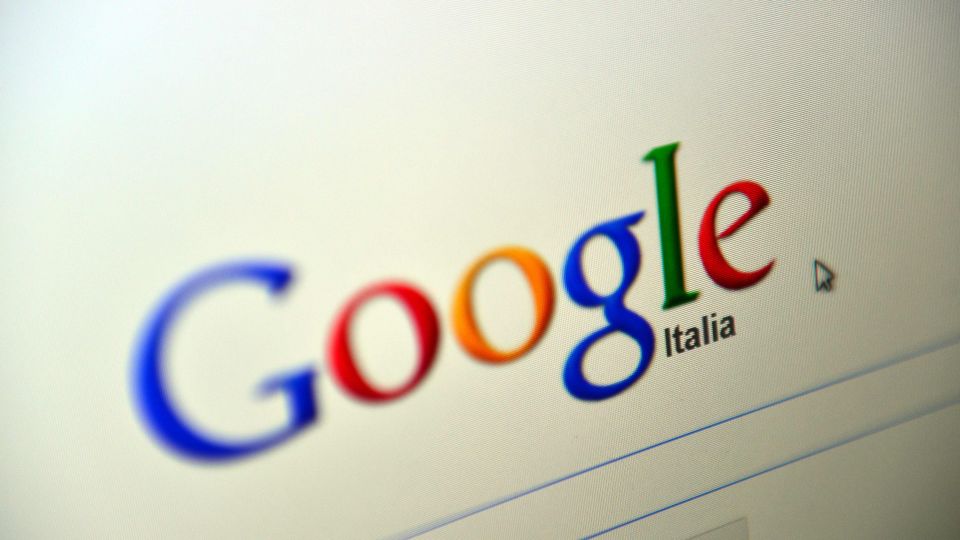 The Ministry of Justice wants to re-introduce the controversial session logging – that of recording users’ activity on the Internet – which otherwise was abolished in 2014, as it had then been found not to do what was expected, that of helping with police investigations.

But now, the Ministry of Justice confirms to Ritzau, the registration will be reintroduced.

According to the internet companies, the current surveillance proposal is geared to be much more extensive in scope. Jacob, director of the telecommunications industry, calls it a total surveillance of all activities from each Internet user.

We are actually more than a little shocked that such a massive expansion in surveillance has been proposed, says Jakob Willer.

If this has to be implemented, the telecommunications companies would have to invest several hundred million kr. It would have an impact on how much can be invested in the deployment of mobile and broadband, because you cannot spend the money twice.

Under the previous surveillance scheme, telecommunications companies took random samplings of data from key sites on the web. Now the stage is set for a “logging of every session that may be made on the Internet related to the individual user,” says Willer.

It could be that you just visit DMI’s website (Denmark Meterological Institute) to see how the weather is tomorrow, and you then get sent an advertisements to your phone, he explains.

Former Justice Minister Karen Haekkerup (S) repealed the rules on session logging, because it was doubtful whether the information in real terms could be used in police investigations.

The state had otherwise, since 2007, demanded that telecom companies take samples of what websites Danes visited.

The police has clearly indicated that it would like logging back. Svend Larsen, police director of the National Police, said in May to Berlingske that the police lack access to the digital footprints that are each day left online.

For example, it could have been an “essential” tool in the investigation of the attacks in Copenhagen on 14 and 15 February last year, he let us know.

Jacob Willer does not believe that it has been convincingly explained how the new session logging should be a valuable tool for police.

We find it difficult to see how it is proportional as it will cost hundreds of millions, he says.

Ritzau is working to get a comment from Justice Minister Søren Pind (V).

I would ask that readers of this post please post any related links in terms of government restriction of, punishments for, and even allowance of, the dissemination of information despite its truthfulness in the comments. It would be great to have this post as a partial data base for the galloping statism and cancerous totalitarianism that grows in formerly free nations.

9 Replies to “From indicative to conclusive. Western totalitarianism on the rise”