(This may be a good time to read even the fist few chapters of G.K. Chesterton’s distopian future novel, ‘The Flying Inn’ while remembering it was written in 1914, 102 years ago)

From this German language news site: 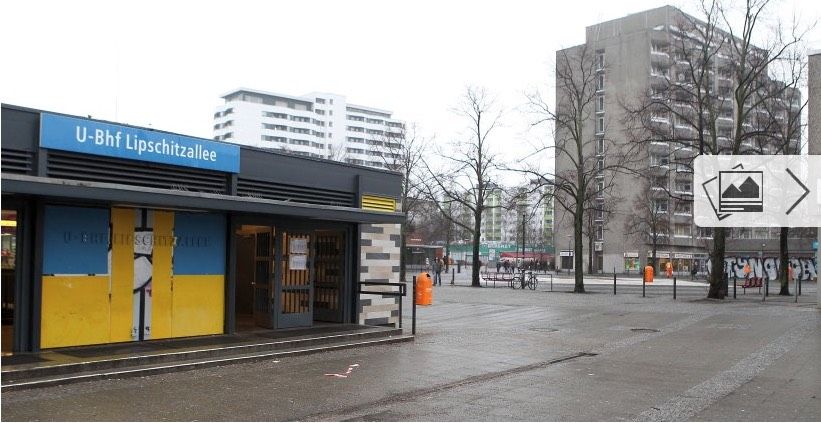 Three men in a Neukölln Kiosk were attacked by thirty children and youths. The dispute was over the selling of alcohol.

The Gropiusstadt area in Neukölln is a social hot spot in Berlin south. The kurdish owner of a snack bar and kiosk, had to experience that last Sunday evening. Not for the first time, he says.

“Everytime during school vacation, the kids come gather here every evening and commit mischief on the plaza in front of the train station”, the 53 year old said on Monday. The night before, the so called mischief escalated.

“First about 10 to 15 children ages 9 to 12 or maybe 13, popped up. They very specifically were provoking us, and they knocked at the backdoor as well as the front door of my establishment and they tried to block the exit”, the owner says. The children threw stones and did damage to the side of the building.

The 53-year old called the police at about 19:30, but when police arrived, the children were gone already. But not for long.

One hour later, around 20:30, they returned, with reinforcements. “Suddenly in front of us there weren’t only children, but a group of youths ages 14 to 21”, the owner’s son says. The group hurled insults and they attacked, under the pretense that because alcohol was sold here, and therefore “they had to be punished”. According to the Kiosk owner they were all muslim youths.

Blow to the back of the head

The attacks escalated to hands-on fights, in which the son of the owner received quite a few contusions. His friend, trying to help, was hurt above the eye. The owner received a blow to the back of the head and went down. By the time he got back up, the mob had disappeared.

Now the police are investigating for breach of the peace, assault/bodily harm, and property damage. If the motive for the attack really was about selling alcohol, this couldn’t be confirmed by the police.

Additionally, the police could also not confirm if these attacks increase during school vacations. But it couldn’t be excluded. As a speaker for the Morgenpost said, the attack on Sunday night wasn’t the first of its kind.