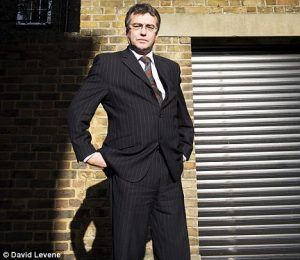 Phil Woolas also released extracts from an explosive diary revealing the ‘absurd’ degree to which the immigration service was hampered by court rulings on human rights.

Mr Woolas, Immigration Minister from October 2008 until the 2010 election, was unaware of the cat ruling until he saw it in newspapers. But to back his case that the Human Rights Act and European Convention on Human Rights (ECHR) were crippling the immigration system, he released extracts from his private diary as a minister.

Published below, they reveal his anger at learning:

2 Replies to “Madness! …Secret diary of a Labour Immigration Minister who rails against Human Rights Act !”