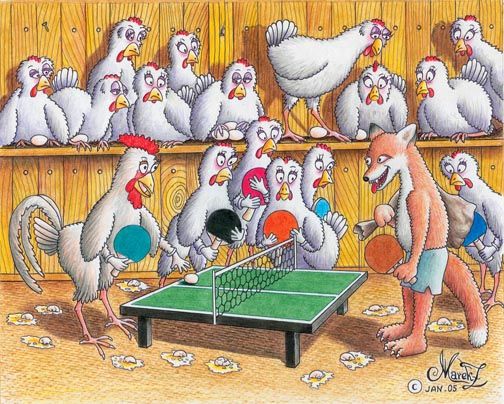 From the “you’ve got to be fucking kidding me” files.

The defence minister, Bob Ainsworth, has appealed to British Muslims to join the armed forces, saying that it was “vitally important that our army, navy and air force are reflective of the hugely diverse society in which we live”.

In an address last night to the Armed Forces Muslim Conference, Ainsworth said the services were a “fundamental and very positive part of British society, and that they need to be a positive part of Muslim society as well”, the Ministry of Defence said today.

His address follows last month’s Royal Anglian Regiment homecoming in Luton at which a group of Muslims protested, prompting angry scenes involving some of those who had been welcoming the return of the troops.

Ainsworth described the protests as acts of extremism which was the “true enemy of our society”.

The minister said that “there is an enemy within, but it isn’t the Muslim community in this country, it is extremism in any and all of its forms”. He went on to say that “it is people who are not prepared to participate in the conversation, who are not prepared to try to change people’s lives, not prepared to use politics, logic, engagement to discuss the wars, but would rather shout abuse, threaten people and at their extreme kill people”.

Political opinion and respect for service of the state needed to be clearly distinguished in the Muslim community, he said. He did not think there needed to be “conflict between being a British Muslim and a serviceman or woman”.

Ainsworth said that from what he knew of the Muslim community in Coventry North East, his parliamentary constituency, “the values that they hold are exactly the same values espoused in the military; duty, sacrifice, serving other people” adding that “there ought to be easy passage into the armed forces for Muslims”.

Imam Asim Hafiz, the Muslim Chaplain to the armed forces, also spoke at the conference. According to the MoD, he said: “It is great that the work and contribution of Muslim service personnel inside and outside the armed forces is being recognised. It is possible to be a British Muslim and to serve our country in the armed forces, and the people here today are testament to that”.