This is  a very important item.

More so than most because it speaks to an issue which is of central importance in terms of the cognitive dissonance that is costing the Western world so much in its blindly fought battle with Islam and its followers.

Most people feel that there is no danger of sharia law being enforced in Western nations and those who think it will are viewed as racist or crazy or some other label that allowed them to be dismissed. Those that do understand the problem to a degree are arranging to have various state legislatures pass new laws re-entrenching US constitutional law and adding the notion that foreign law may not be used in US criminal courts etc.

While this needs to be done so that judges are prevented from using cultural Marxism to make judgements involving foreign nationals or even Americans who claim to be muslims, this is really not a deterrent.

The fact is that sharia law is basically a kind of pirates code. All that is needed to implement it, is enough muslims in the area to make it worth the risk and then believing thugs to implement it and not care what happens to them when and if they are arrested for doing so.

There is no nice way to fight back against this. There is only force.

It breaks my heart to write that. 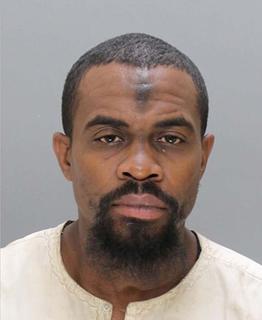 (Reuters) – Two men described as leaders of a Philadelphia mosque were accused of trying to cut off the hand of a suspected thief, whose wrist was sliced so deeply it required hospital treatment, police said on Friday.

The 46-year-old victim said two officials in the mosque accused him of stealing jars of money from the house of worship after morning prayers on Monday.

The officials, described in police reports as the mosque’s imam and amir, dragged the victim to the rear of the mosque, and attempted to chop off his hand with a machete, according to a police statement.

They strike again, a different batch though.

To read more about this story, please click here:

Two suicide bombers have struck the heart of the Syrian capital Damascus, killing at least 14 people and wounding at least 31 others, pro-government television channel al-Ikhbariya has reported. 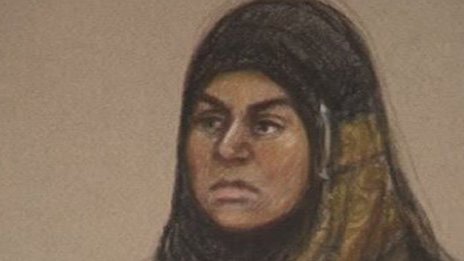 A mother who beat her seven-year-old son “like a dog” when he failed to memorise passages of the Koran has been found guilty of his murder.

Sara Ege, 33, beat Yaseen Ege to death at their home in Pontcanna, Cardiff, in July 2010 and set fire to his body.

She was also found guilty of perverting the course of justice at Cardiff Crown Court. Sentence was adjourned.

The boy’s father, Yousuf Ege, 38, was acquitted of causing Yaseen’s death by failing to protect him. 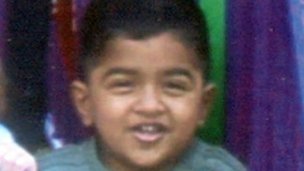 Yaseen Ege was beaten to death by his mother, who then set fire to his body

It was initially thought Yaseen had died in the blaze at the family home but tests later revealed he had died hours earlier.

His mother had pleaded not guilty to his murder and claimed her husband was responsible for Yaseen’s death.

She said she feared her husband would kill her and target her family unless she confessed to the murder.