Found on The Religion Of Peace: 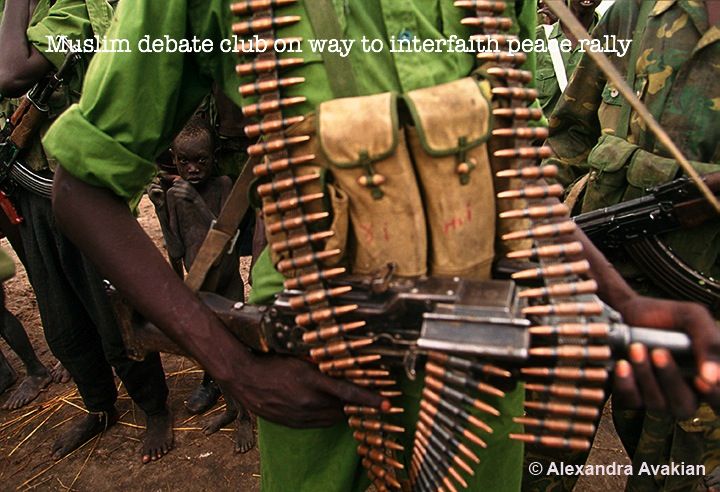 On way to debate club meeting with campus Christians

What started as an argument over religion at a bar escalated when one man shot another five times overnight, as the victim’s sister watched in horror.

Toni Simpson says she was waiting for her brother, Ernest McCullough, 29, in the 3800 block of Van Dyke Avenue at about 4:30 a.m. after a night of drinking at Nancy’s Pub. She was listening to the pair argue over religion but never thought it would lead to what happened next.

“He pulled up his shirt and it looked like a knife and it was a gun. He pulled it out and shot him,” she said.

Simpson says she was so shocked that she blacked out after the first two rounds were fired. When she came around she saw her brother covered in blood.

“I said ‘he shot you?’ And he said ‘yeah, he shot me’ and then he fell to the ground,” Simpson said.

The victim, who is Christian, was taken to Scripps Mercy Hospital in serious condition but is expected to be okay.

The suspect, who Simpson says was of Muslim faith, remains at large.