The popular German actress Sibel Kekilli (born in Germany in 1980 as the daughter of immigrants), known to an international audience as ‘Shae’ in Game of Thrones, has left Instagram over harrassment mainly by Muslims. 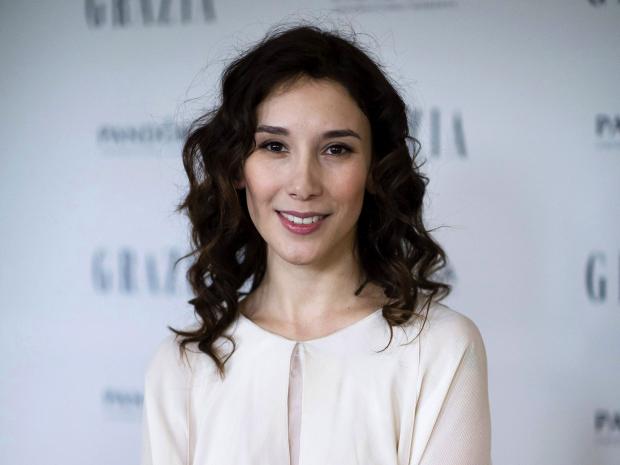 “This is the first and the last time that I will speak to the people who hate me, most of them are Turks, unfortunately.
I will no longer tolerate threats, insults and disgusting sex photos that you send me. You are full of hate and jealousy. You call yourselves Muslims, yet you don’t accept other people, especially not women or people of other beliefs. You are full of sh**… Honestly, I feel sorry for you. Stop following me. I will say goodbye for a little while.”

Sibel’s own experience as growing up as a girl in a “relatively modern” Muslim family in Germany, not being allowed to go to college, or to partake in school field trips, led her to break away from her family and champion womens’ rights.

She caused a “scandal” in 2006, when, in a speech in Berlin addressing domestic violence, she said:

“I have experienced for myself that both physical and psychological abuse are regarded as normal in a Muslim family. Sadly, violence belongs to the culture of Islam.”

Part of the audience booed her, one man interrupted her speech and yelled: “Islam has got nothing to do with violence. You humiliate our people!”, and the Turkish consul general got up and left in protest.

In a speech on behalf of Terre des Femmes on International Women’s Day, 2015, Kekilli called Islamic culture “merciless”. She said women like herself were treated “worse than murderers”, which inflicted psychological damage upon women, and asked Muslim men to let women live their lives in peace. 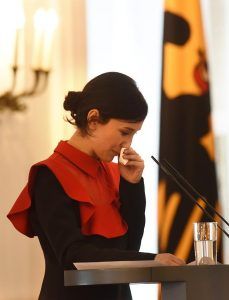 A video of that speech in German can be found on Youtube: “Sibel Kekilli über Individuelle Freiheit und Kollektiven Druck” (“Sibel Kekilli on Individual Freedom and Collective Pressure”). A Youtube user was so kind to post a full English translation below the video in the comments.

The comments under that video in (bad) German by users with Turkish names are calling her a slut, a sellout and whore.