This was powerful enough that it was worth getting out of bed and posting.

I joined the paper with gratitude and optimism three years ago. I was hired with the goal of bringing in voices that would not otherwise appear in your pages: first-time writers, centrists, conservatives and others who would not naturally think of The Times as their home. The reason for this effort was clear: The paper’s failure to anticipate the outcome of the 2016 election meant that it didn’t have a firm grasp of the country it covers. Dean Baquet and others have admitted as much on various occasions. The priority in Opinion was to help redress that critical shortcoming.

I was honored to be part of that effort, led by James Bennet. I am proud of my work as a writer and as an editor. Among those I helped bring to our pages: the Venezuelan dissident Wuilly Arteaga; the Iranian chess champion Dorsa Derakhshani; and the Hong Kong Christian democrat Derek Lam. Also: Ayaan Hirsi Ali, Masih Alinejad, Zaina Arafat, Elna Baker, Rachael Denhollander, Matti Friedman, Nick Gillespie, Heather Heying, Randall Kennedy, Julius Krein, Monica Lewinsky, Glenn Loury, Jesse Singal, Ali Soufan, Chloe Valdary, Thomas Chatterton Williams, Wesley Yang, and many others.

But the lessons that ought to have followed the election—lessons about the importance of understanding other Americans, the necessity of resisting tribalism, and the centrality of the free exchange of ideas to a democratic society—have not been learned. Instead, a new consensus has emerged in the press, but perhaps especially at this paper: that truth isn’t a process of collective discovery, but an orthodoxy already known to an enlightened few whose job is to inform everyone else.

Please read the rest at Bariweiss.com

We suggest downloading and saving the page as it likely won’t be online long. 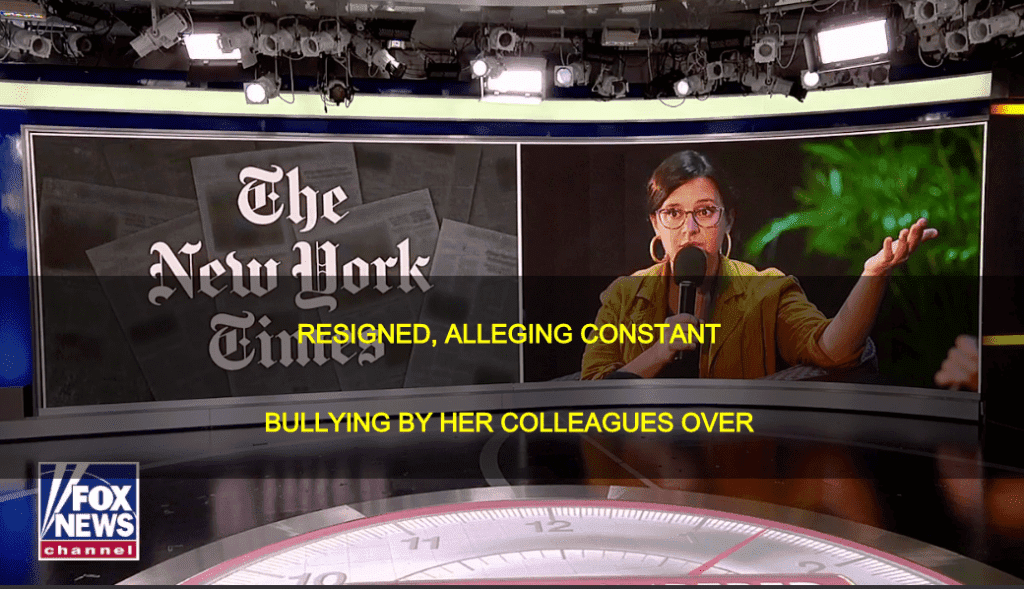 Adding tweets as we find them:

The news is dead. Journalism is gone and people have no idea what is true.
This is an important thread on what is going on.
The death of the news is one of the biggest stories in the world right now.
Huge.
It’s related to a lot of other problems because people are misinformed. https://t.co/l3A4T0Aiv5

“The real story is the loss of the news altogether, and the news cannot report on it”

Bari Weiss has now resigned from the @nytimes. And that is not even “The Story”. I‘ve just spoken to Bari & learned that I‘m finally free to tweet.

Her letter hints at the real News: the *loss* of the News is now *the* News, and the News cannot cover it.https://t.co/JBXNIgI62L