1. 1 in 3 Muslim students in Germany willing to fight and die for Islam

A survey of schools in the German region of Lower Saxony has shown that close to 10 per cent of Muslim students have direct sympathies for radical Islamic groups like Islamic State and some even support acts of terrorism.
One in three of the Muslim students who responded to the survey said that they would be willing to fight and die for Islam.

Twenty-seven per cent said they agreed with the statement: “The Islamic laws of Sharia, according to which, for example, adultery or homosexuality are severely punished, are much better than the German laws.

Read the whole article at Breitbart. 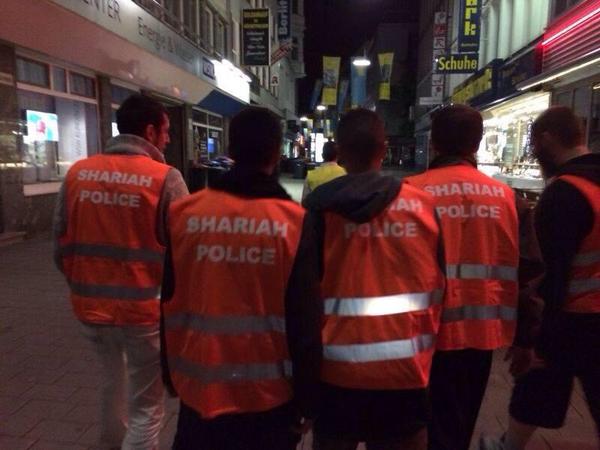 Germany’s Federal Court of Justice ruled Thursday that a regional court had erred when deciding in November 2016 to acquit the Muslim vigilantes, because the chamber had not examined the impact of the vigilantes’ actions on the public.

The case revision had been sought by public prosecutors.

The Wuppertal regional court subsequently ruled that the vigilantes had not broken German law simply by approaching people while wearing the emblazoned vests.

3. Convert Teen Who Had Gone Missing Surfaced in Algeria

A Hamburg teenage girl named Juliane Hippel, who had fallen in love with an Algerian “refugee”, and disappeared after his deportation, seems to have surfaced in Algeria. According to her father, she has called him. Police Germany have been searching for the girl since December 2.

In her father’s words:

„Suddenly she walked around with headscarf and long rags. She used to be a normal teenager, went to dance class,  and swimming, and wanted to become a veterinarian.“ 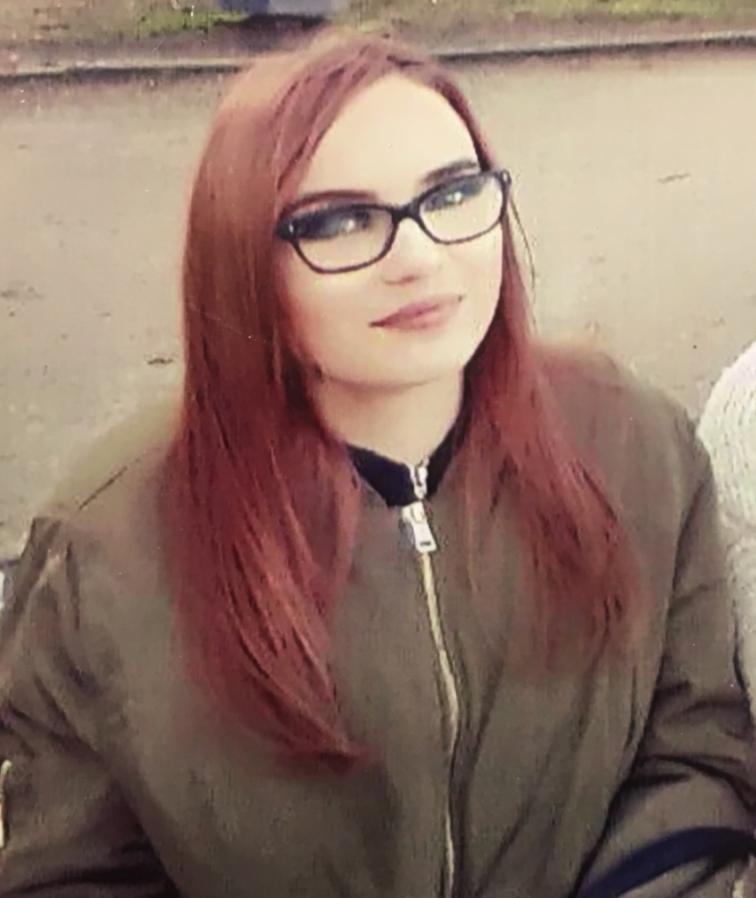 16-year-old Juliane from Hamburg, before she had met “refugee” Morchid Dridi. 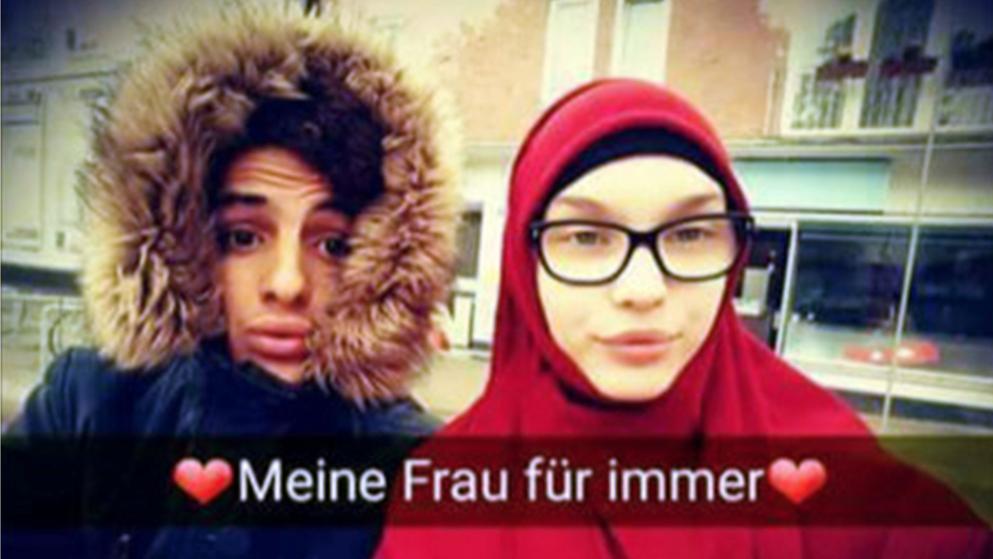 According to Bild, her best friend says:

“Jule blundered into this. She thought the Koran and all that was cool. She just didn’t like that Morchid beat her in public.”

Let’s hope that the Germans get her out there, in case her feelings for Morchid should wane (or maybe just her senses come back), and she might decide to leave him. We have documented too many cases of Sharia “break-ups”.