An original translation by Egri Nök 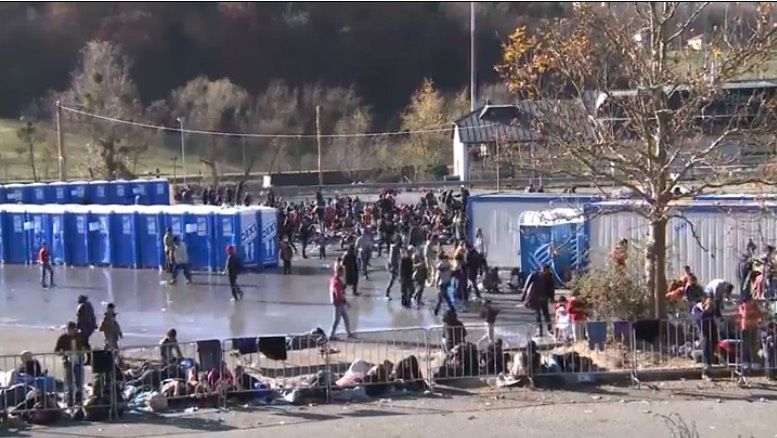 The Austrian parliament has tightened asylum rules drastically. On Wednesday, the parliament in Vienna adopted an amendment that allows emergency regulations. Austria may proclaim a “state of emergency” in the refugee crisis in the future. As a result, protection seekers might get little chance at all of seeking asylum.

This is the consequence of an amendment to the asylum law, which a large majority of the Austrian Parliament voted for on Wednesday.

The “state of emergency” is defined as a threat to public order and internal security. Such a decision by the government will have to be approved by Parliament. In this case, applications for asylum seekers will only be accepted from certain refugees. This includes people who have close relatives in Austria, unaccompanied minors, and women with small children. Everyone else would have to return to neighbouring countries.

An “emergency” will initially be limited to six months, but may be extended for up to two years.

With this amendment, Austria gave itself one of the toughest asylum laws in the EU. The possibility of denying the refugees’ applications for asylum at the border exists otherwise only in Hungary.

The Greens sharply criticized the amendment. “The right of asylum is completely undermined,” said Green Party leader Eva Glawischnig. The law would be eroded. Interior Minister Wolfgang Sobotka (ÖVP) justified the step. “The capacity limit is oriented towards Austrians,” said Sobotka. Many organizations, such as the UN refugee agency UNHCR, the Ludwig Boltzmann Institute of Human Rights, and the Catholic Bishops’ Conference, have spoken out against the legislative package. For the right-wing FPÖ on the other hand, the measures do not go far enough.

One Reply to “Austria: “State of Emergency” Act”