The cache of intelligence found with the body of the African leader of Al Qaeda, and inside his Toyota truck riddled with bullets when he tried to bomb a checkpoint of the Somali government, offers a chilling look at the global aspirations of Al Shabab, an offshoot of Al Qaeda, in Somalia.

Documents obtained by the news media, show details of plots of kidnapping and attacks on the prestigious Eton College, the Jewish neighborhoods, and the elegant Ritz and Dorchester hotels in London.

They were discovered last year when a high Al Qaeda leader Fazul Abdullah Mohammed, 38, was shot dead by Somali forces.

Fazul was indicted in the United States for the 1998 bombings of U.S. embassies in Tanzania and Kenya that killed 224. He was a close ally of Osama bin Laden and considered the primary liaison between senior leaders of Al Qaeda in Afghanistan and Pakistan and the Shabab, the terrorist group that has grown out of decades of chaos in Somalia. 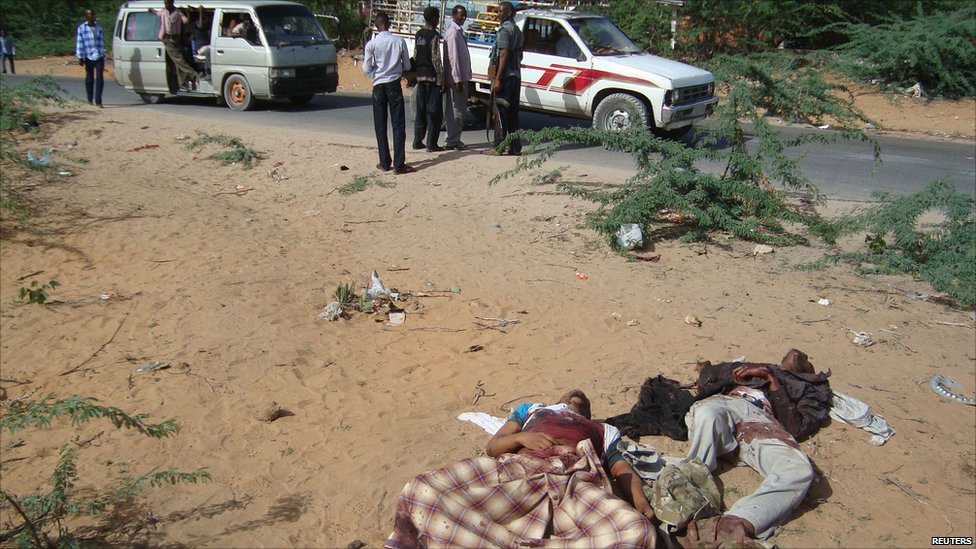 3 Replies to “Al Qaeda planning kidnappings and killings at Jewish targets in London.”