Watch this video made by the government of Sweden, and remember, this was broadcast on Swedish state TV. This is their message…

I have had the above video sitting here as a draft for some time now, unsure of what to do with it. It is so horrifyingly immoral a message, that the state would presume to tell people who to have sex with for political reasons, (Multi racialism and Multiculturalism is going to work if we have to force every girl in Sweden to abandon any traditional notion of sexuality or family to do it) that I simply didn’t know how to post it. I keep thinking of Trudeau and how he lied to us all when he said, “The government has no business in the bedrooms of the nation” and then promptly started passing laws about sex.

Then, Blazing Catfur sent me the following add campaign from Edmonton, a sample of which is below: 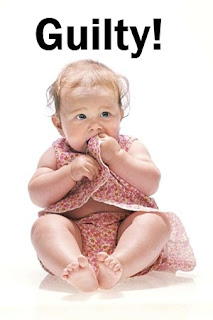 It was only a matter of time.

EDMONTON – Controversy is brewing over a city-sponsored anti-racism campaign that calls on Caucasians to recognize their “white privilege“.

We’ve seen this communist nonsense before, from Crazed HRC Cultist Barbara Hall whose OHRC finds us all guilty of “White hegemony”

If ‘white privilege’ was real…

What can I say. Western civilization, stick a fork in us. We are done.

Is that a Kafeiya the chicky is wearing in the Poster! Looks like they coloured it green to me. Some anti-racism message – No jews and whites!