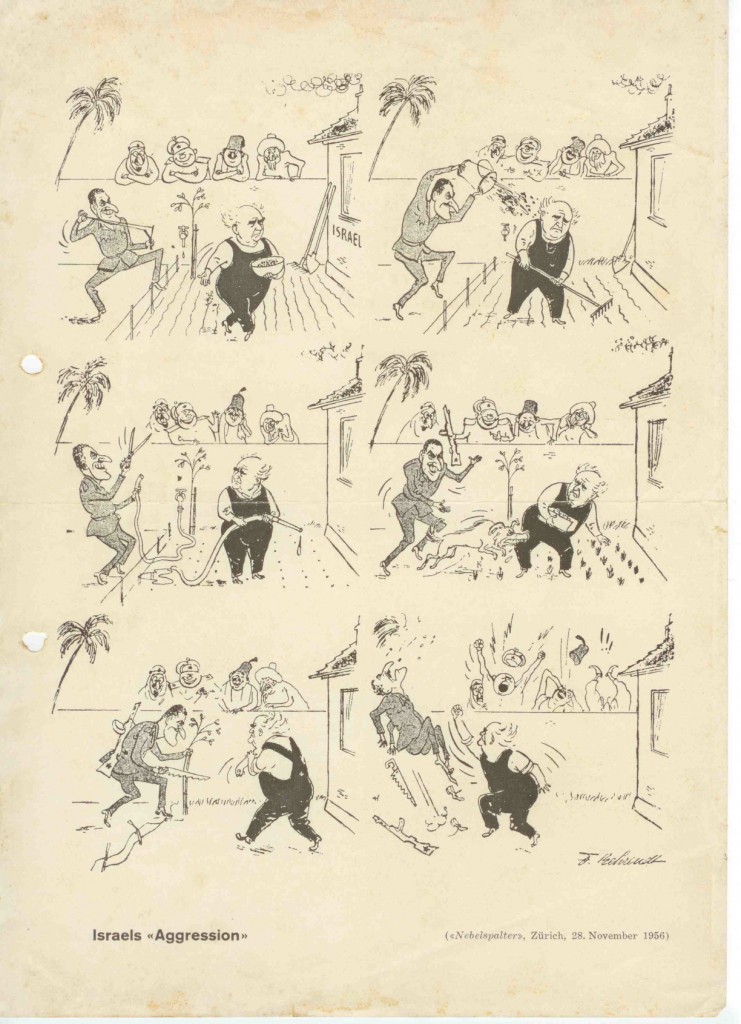 5 Replies to “Check the date on this cartoon”