Paris – In an interview on French TV, Karl Lagerfeld said that

“Even if there are decades in between – you can’t kill millions of Jews, and then later bring millions of their worst enemies into the country.”

He suspected that Merkel probably wanted to improve her “image as a wicked stepmother” dating from the Greek government debt crisis.

The interviewer wanted to know if Lagerfeld thought that Merkel wanted to excuse her actions in the Greek crisis by taking in so many refugees. And if she wanted to show that Germany, after what had happened in the Second World War, finally now was a welcoming country.

“Yes, but I will now say something terrible: You can’t, even if there are decades in between, kill millions of Jews, and then later bring millions of their worst enemies into the country.”

He illustrated his assessment with a personal experience:

“I know a German lady, who took in a young Syrian, who spoke a bit of English. After four days – do you know what he said to the lady? ‘The best invention that Germany ever made was the Holocaust!’ I can tell you that one moment later, he found himself out on the street. What a horror!”

The interview was broadcast last Saturday, Nov. 11. Allegedly, the TV station is being showered with complaints since.

Karl Lagerfeld is the creative director of Chanel. A native of Hamburg, Germany, he went to Paris where he began working with fashion houses like Balmain and Chloé in the 1950s. Claudia Schiffer is his friend and muse. Some of his lesser known accomplishments are that he is a renowned photographer, and that he created the perfume Chloé for Women. 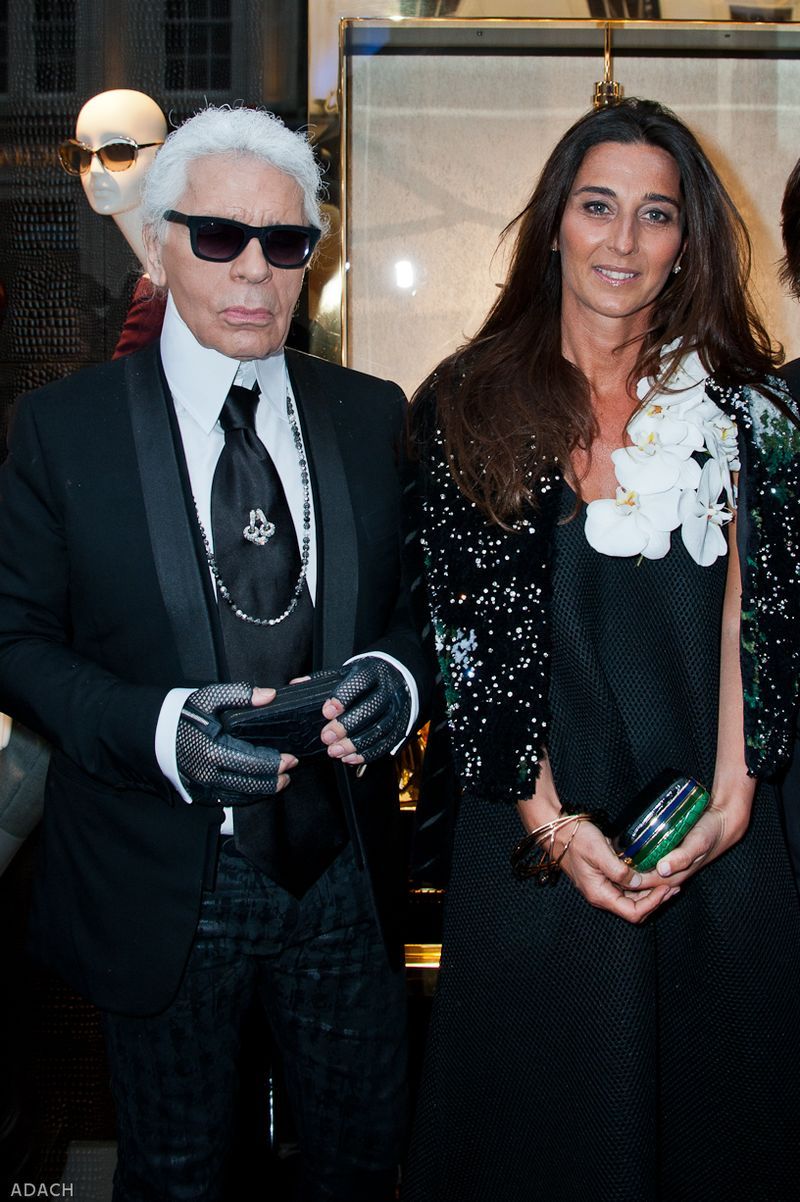