Perpetrator On The Run – Explosion at the Subway Station Veddel

Explosives-alarm on the Veddel! According to first information, Sunday evening, around 5:30, an explosion took place at the subway station. The perpetrator(s) apparently are on the run. Fortunately, no one was wounded, according to the police.

According to the police, a pyrotechnic item exploded in a plastic bag deposited at the train station. The windows of an air trap were damaged, people were not harmed, according to police.

The perpetrator used a stop of the subway. He exited, deposited the bag on the platform, and quickly entered the train again. Shortly thereafter, there was a small detonation.

Witnesses report that after the bang, a lot of screws flew through the air. A policeman replies to this that indeed, screws were found at the scene.

It is now being investigated if these are connected to the explosive. The police was still working on the scene in the late evening. Several police deployments combed the area for more traces. The manhunt is in full swing. It is currently investigated as to whether the surveillance cameras give cues.

The subway traffic has just resumed. The S3 line was not able to stop at Veddel station until 10PM. 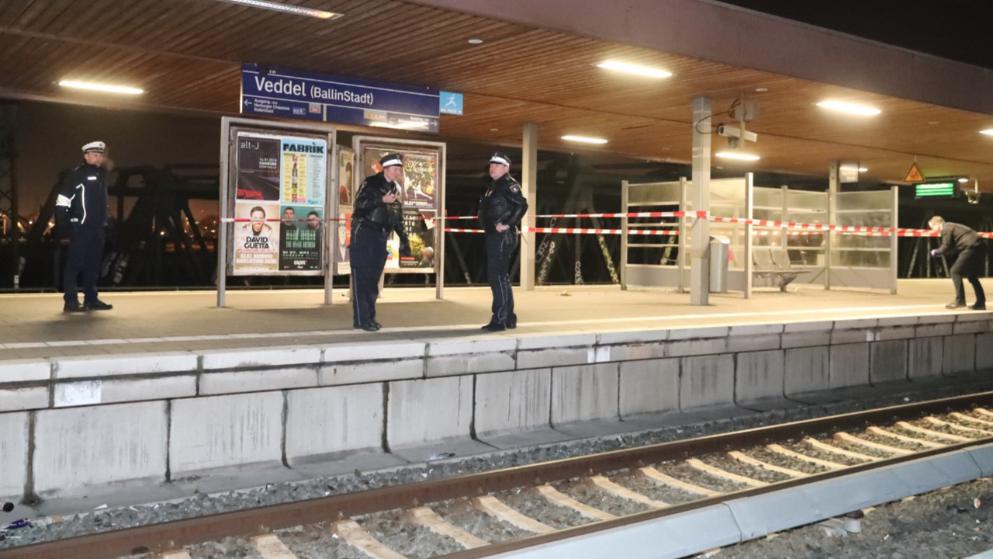 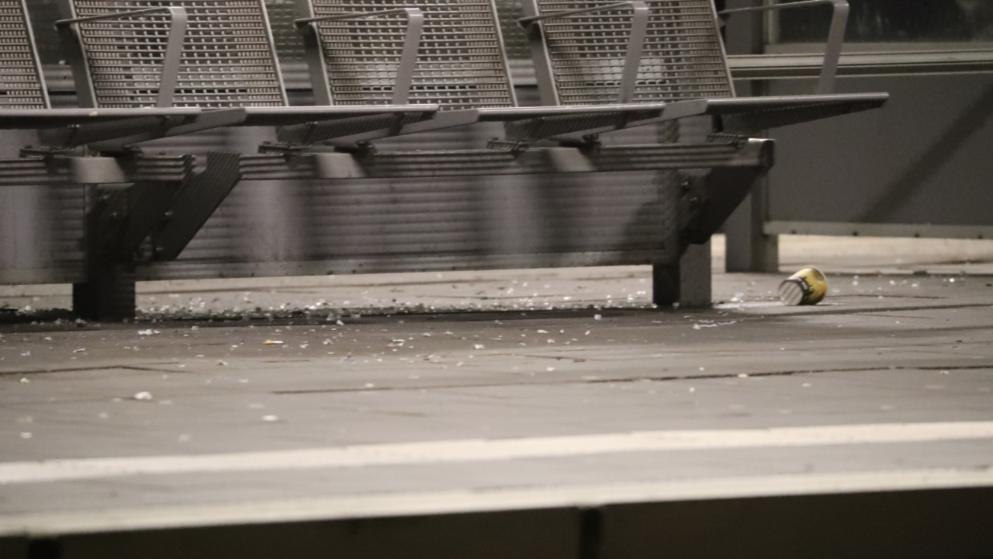 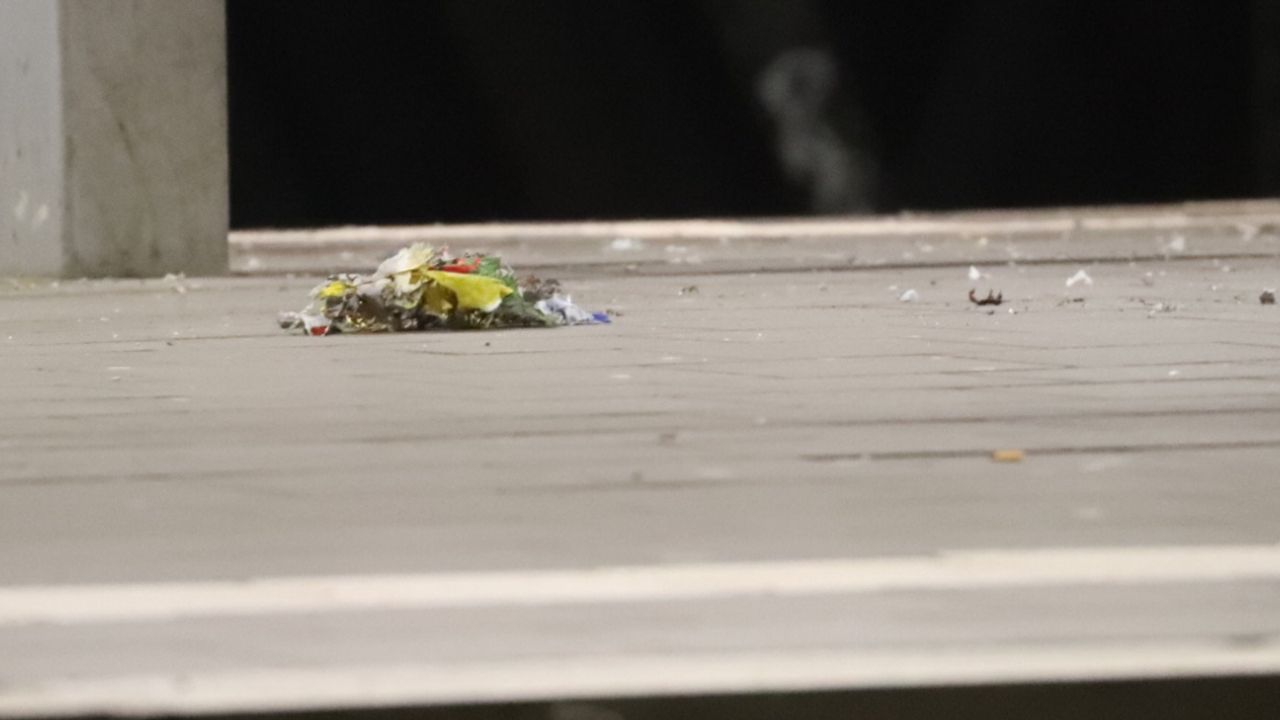 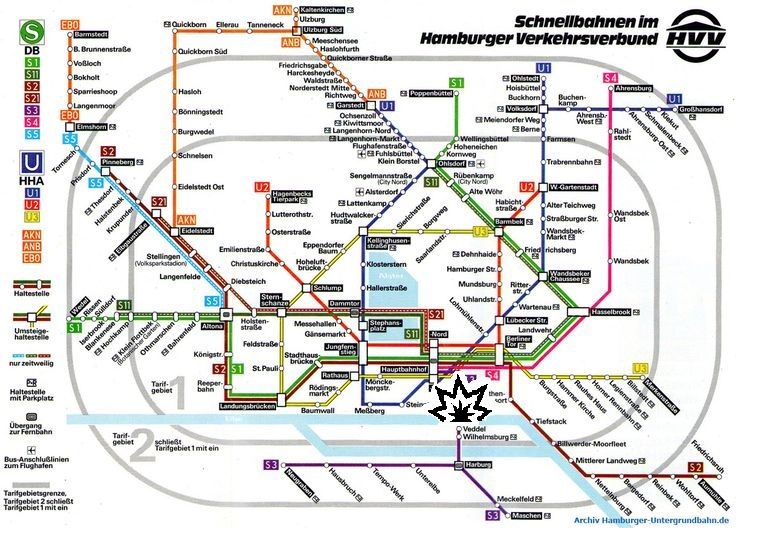 A 35-year old Iranian was found today before noon by police officers in her own apartment, gravely injured. She succumbed to her injuries shortly thereafter in the hospital. The homicide division (LKA 41) is leading the investigations.

According to the current state of investigations, a 43-year-old Iranian rang his neighbor’s doorbell, handed his daughter to the neighbor, and asked to call the police.

The arriving police officers then found a gravely injured woman in the apartment of the Iranian. She was immediately taken to hospital, but there, succumbed to her injuries shortly after.

The 43-year-old who is the suspect was found injured, too. He was taken to hospital to treat his inuries as an in-patient. There, he is under police surveillance. His injuries are not life threatening.

For the time being, it is yet unclear in which relationship the victim stood with the suspect.

After first investigations, both were living together with their mutual daughter in the apartment in Hamburg-Bramfeld.

The 1-year-old child was taken into custody and is taken care of by the crisis intervention team of the German Red Cross.

The investigations of the LKA 41, especially into the backgrounds of the deed and the course of events, are ongoing.

Translator’s note:
According to NDR (public broadcaster Norddeutscher Rundfunk), the woman was stabbed, and the father has already come under investigations for dangerous battery earlier this year.