Its good to know the narrative is cracking. Calgary mayor Nenshi actually said that anyone supporting the freedom marches was anti-government and white supremacist. CBC parroted that line on radio all morning.

Despite that Howitzer level politically-correct attack on the counter-revolution, about 2000 people or more showed up in Ottawa. This is amazing for Canada’s capitol. Normally any large demonstration is made possible by people from Quebec. But in this case it was actual locals. As this was a global march, Quebecers and others were all at their own anti-lockdown demonstrations.

In the video below, Most, but not all the people at the Hill Demo went for a march downtown. At this juncture they passed the anti-Israel demonstration:

Below, more footage of the Anti-Israel demo with its chants which frankly, give away it’s true sentiment. Also the heavy communist presence at the anti-Israel march tells a lot. The Freedom marchers had a distinctly anti-communist message though, going by the signs.

A couple of shots from the demo: 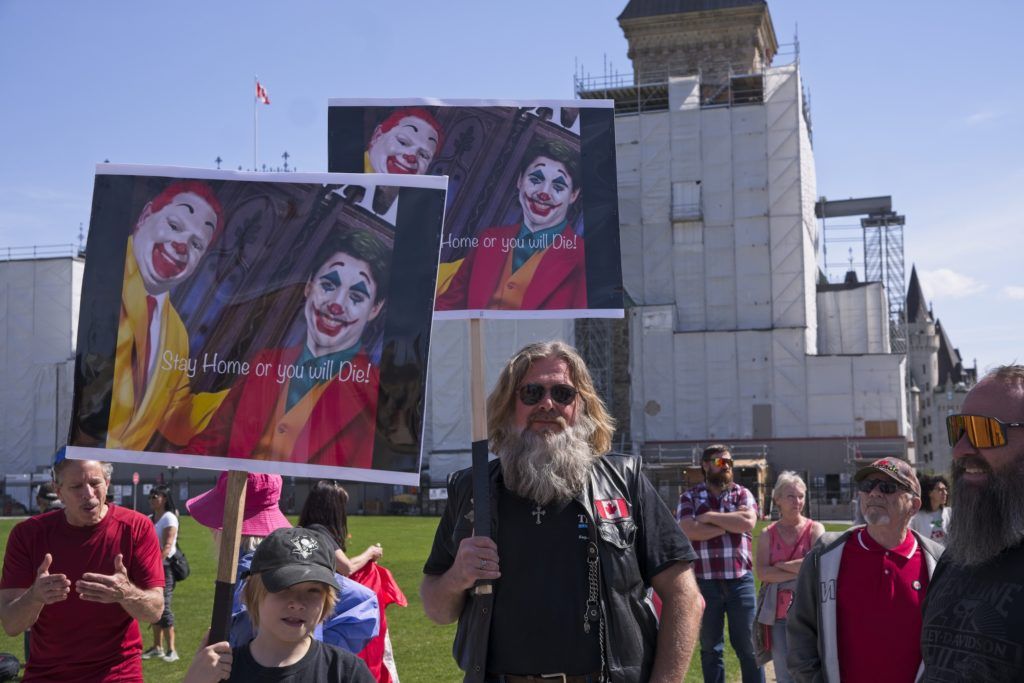 In case its not obvious, Trudeau and Ontario Premiere, Ford as clowns. 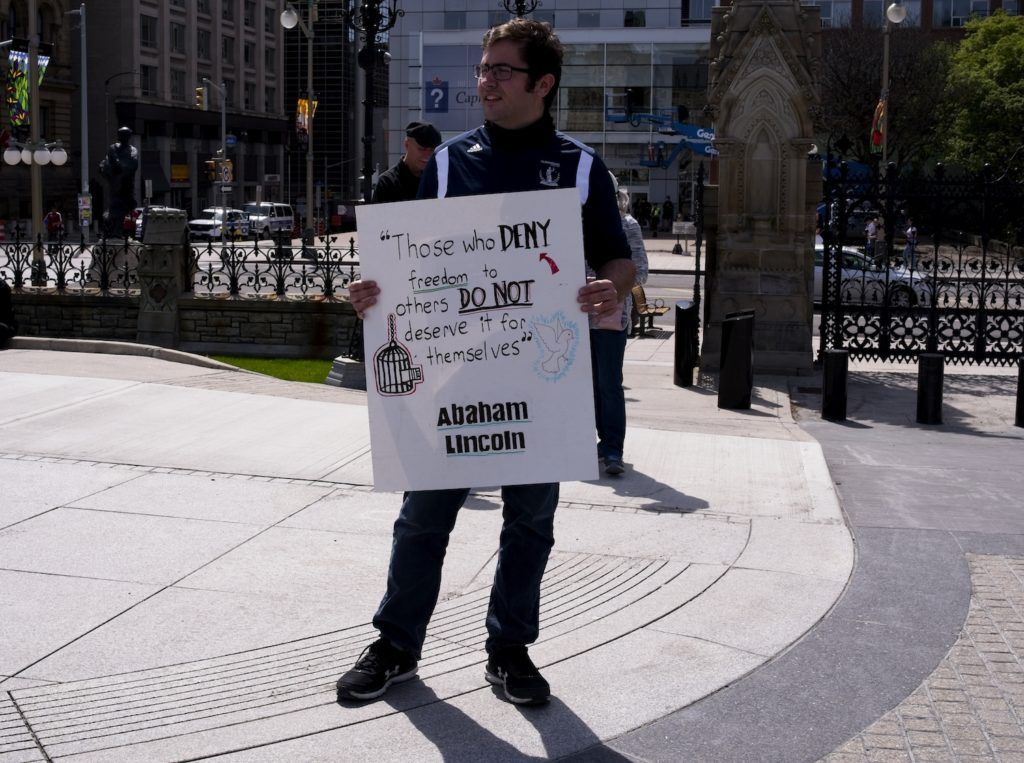 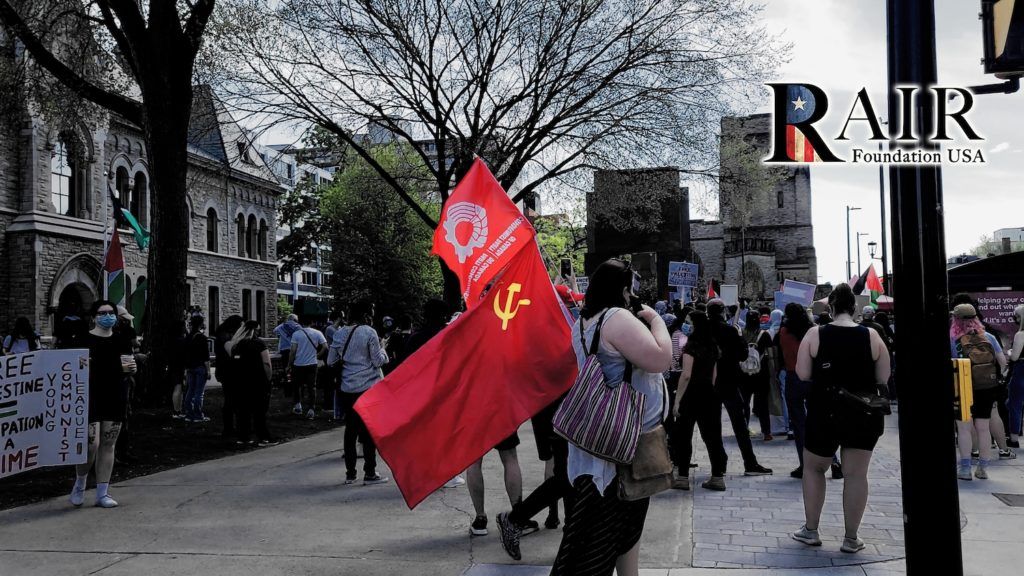 Thank you RAIR Foundation, where you can read more on this event.