I can see this working out really well in the long run!

Nearly 200 households with ten or more children are costing the state £2million a year in housing benefit.

An estimated 380,000 households with more than two children rely on the handouts to pay their rent. 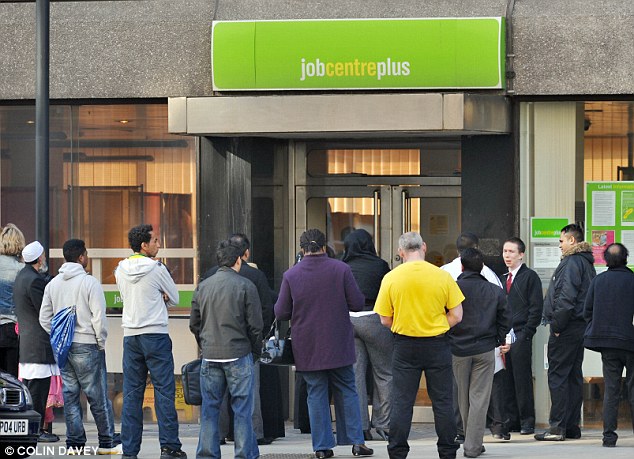 Living on the state: At least one parent in 40,000 families with five or more children is claiming a welfare payout from the Government in addition to child benefit

Families with three or more children cost taxpayers some £2.3billion in housing benefits. The government has vowed to cut this back by imposing a cap on the maximum amount that can be claimed in welfare to £26,000 a year.

Cabinet ministers have also triggered controversy by urging welfare recipients to consider whether they can afford to have more children.