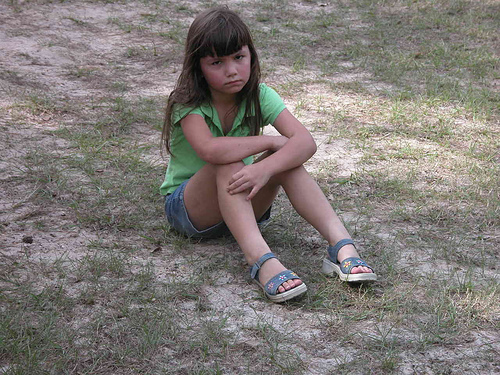 Female Genital Mutilation (FGM) has appeared in the form of “corrective surgery” at a premier American hospital. While we lambaste the practice abroad, some doctors are justifying its use and performing FGM in the United States.

In 1997, it was estimated that 168,000 women and girls had been or were at risk of undergoing FGM. This isn’t just immigrants bringing their cultural practice to the U.S.; as it turns out, FGM is being performed at an Ivy League university. This story demonstrates how our image-obsessed culture is encouraging the mutilation of young girls.

For the rest of this stunning, important and horrifying revelation please visit Womens Rights Change.Org

One Reply to “Female Genital Mutilation Performed at Cornell University”