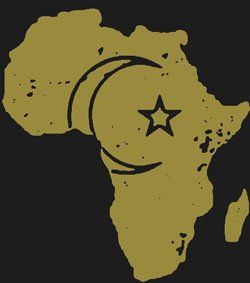 ZARIA, Nigeria, Sept 18 (Reuters) – A Muslim demonstrator was killed and several were wounded in clashes with police after a religious celebration turned violent in northern Nigeria, police said on Friday. More than 100 Shi’ites were taking part in celebrations before a Muslim holiday when violence broke out in Zaria in Kaduna state. It was not clear what provoked the fighting. “They began stoning the police and then the trouble erupted. The police used firearms in self-defence,” said Assistant Police Commissioner Abubakar Danmalam, adding that the situation was now under control. Sheik el-Zazky, a Muslim leader, said his followers reported three people were killed and 12 wounded. Several demonstrators were arrested. Africa’s most populous nation is roughly equally divided between Christians and Muslims and more than 200 ethnic groups generally live peacefully side by side, although civil war left one million dead between 1967 and 1970. Clashes between security forces and members of a radical Islamic sect called Boko Haram in late July killed close to 800 people in the northeastern state of Borno. (Reporting by Sahabi Yahay; Writing by Randy Fabi; Editing by Angus MacSwan)