Cologne – “Cologne Against Right – Antifascist Action Committee” announce that on New Year’s Eve night, they will monitor the police, to prevent  “racial profiling” by the police.

The group criticize that, in order to prevent the mass taharrush of New Year’s Eve 2015 from being repeated, 2016 police had stopped thousands of male, young Nafris from entering the square between Cathedral and train station:

“Thousands of visitors to downtown were singled out because of the color of their skin, their assumed nationality, and their religious beliefs. They were apprehended and presented to the public as a catch in the glistening floodlights of the Main Train Station Square.”

To fully appreciate the bigotry of Antifa there, it is crucial to understand that ethnically, a “Nafri” (police abbreviation for a specific group of young, criminal, Northern African illegal migrants) is mediterranean. Just like Southern Italians are, too, many of whom live in Germany, and are never singled out by the police. It is the behavior – aggressiveness, drunkenness, and showing up in large, male-only, groups of young men – and not the color of their skin that “singles” (groups?) Nafris out to the police.

The Antifa state that they, too, were all for security:

“Security to a long and healthy life, a secure income, a secure job, safety from pollution and destruction of the environment, security for our citizens’ rights, the security that police and intelligence services play by the rules, and, last but not least, the security to be protected from racial and gender-specific discrimination.”

Not once does their long-winded statement mention the security of women.

So, for New Year’s Eve 2017, they announce that they will be observing and recording the police.

They call upon citize*nnesses¹ to do the same, and to tweet and post on December 31 to [email protected] and Köln gegen Rechts – Antifaschistisches Aktionsbündnis (FB) under the hashtag  #copwatchcgn

Despite Köln gegen Rechts’ apparent deletion of critical comments, a few have made it through. One commenter asks:

“Why don’t you watch the women instead? Then the officers could stay home and celebrate with their families.” 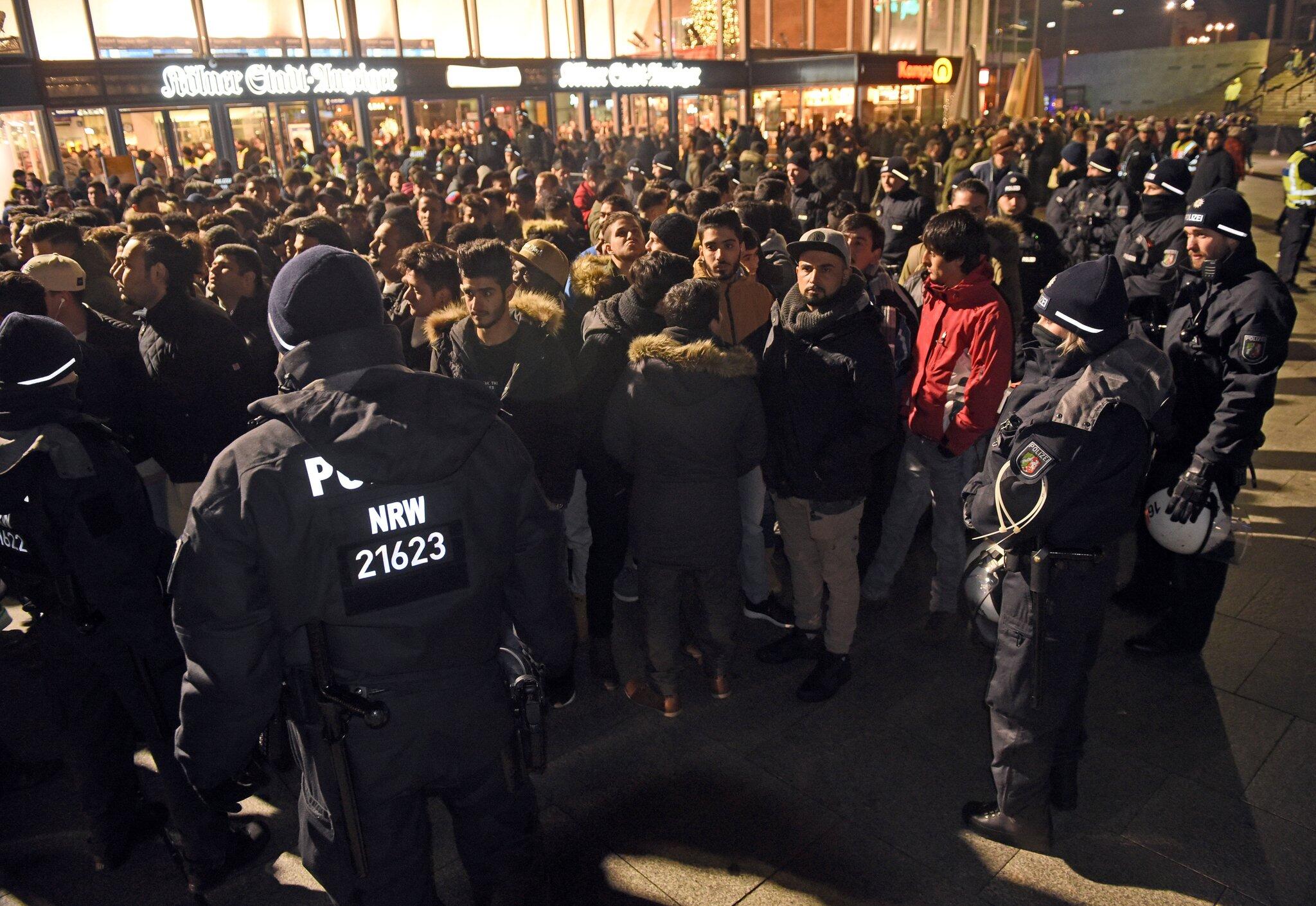