An original translation from a police Mannheim press release:

Around 6:30 PM, a pedestrian patrol from the police office Ostadt was, as part of the pre-Christmas presence, on the planks in the square O 7, when they met a group of youths/adolescents. Immediately, upon seeing them, the young men verbally attacked and insulted the uniformed law enforcement officers.

When the officers proceeded to secure the identity of the, until then, unknown persons, they uttered more insults, acted utmost aggressively, and threatened the officers. When one of the officers requested reinforcement by radio, the group started attacking.

Using baton and pepper spray, the two officers were with great effort only able to keep the attackers at a distance. Even when more units arrived at the scene, the situation did not calm down. Only a strong deployment finally was able to arrest the four persons.
As one of the young men did not have a passport with him, he was to be taken to the close-by Ostwache police office.
Upon this, a 17-year-old and his 18-year-old companion attempted to free their friend. Again, supported by another 18-year-old, they attacked the officers. Another 18-year-old who had not been involved up to this point interfered. He apprehended a massive glass jug and threw the partially still full jug into the crowd. It was just thanks to his alertness that a passer-by halted just in time and the glass crashed in front of his feet. Another acquaintance of the five troublemakers intervened. As he ignored several send-offs, he, too, was taken into custody.

According to first investigations, excessive alcohol did not play a part in this: the peak of the sobriety tests was an alcohol level of 0.64 per mille. In the police office, the young men continued to act outmost provocative and aggressively.

The preliminary result of the effort: eighteen police cars deployed, six arrests, five officers injured by kicks and beatings, one so badly that he wasn’t able to continue duty.

The Juvenile Law Office has taken over the final processing and is investigating for dangerous battery, attempt to free prisoners, resisting officers, threat, and insult. 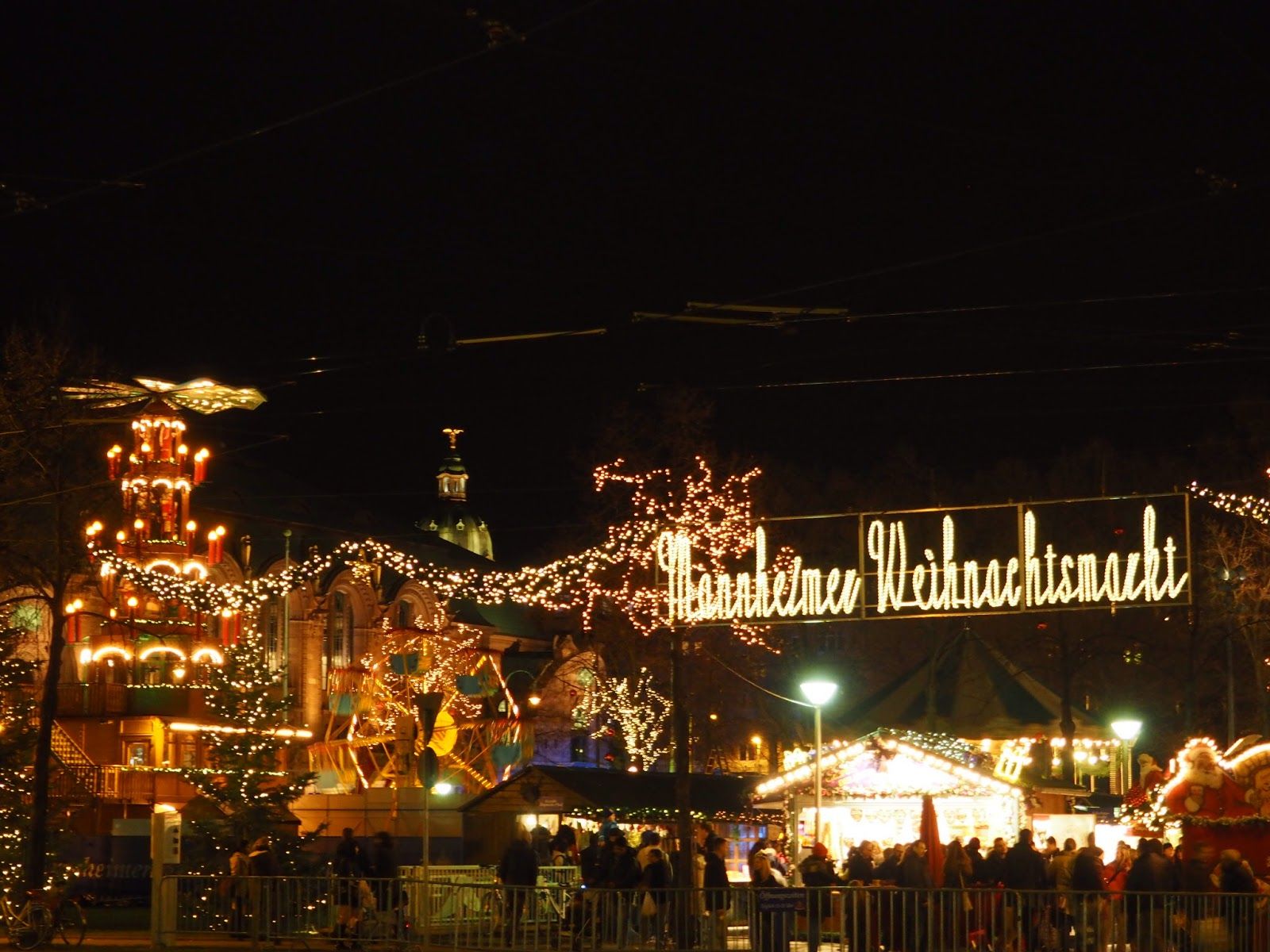