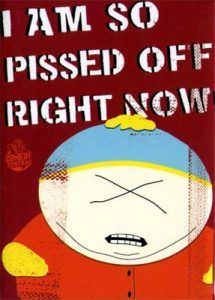 It is impossible to verify the precise accuracy of these details. However, the involvement of Sudan in the Iranian-Hamas war effort would fit with the larger pattern of Sudan’s regional alliances and activity. The close connections between Teheran, Khartoum and Hamas are a matter of public record. END_OF_DOCUMENT_TOKEN_TO_BE_REPLACED