Shots Fired At Police Action in Refugee Accommodation in Borgholzhausen 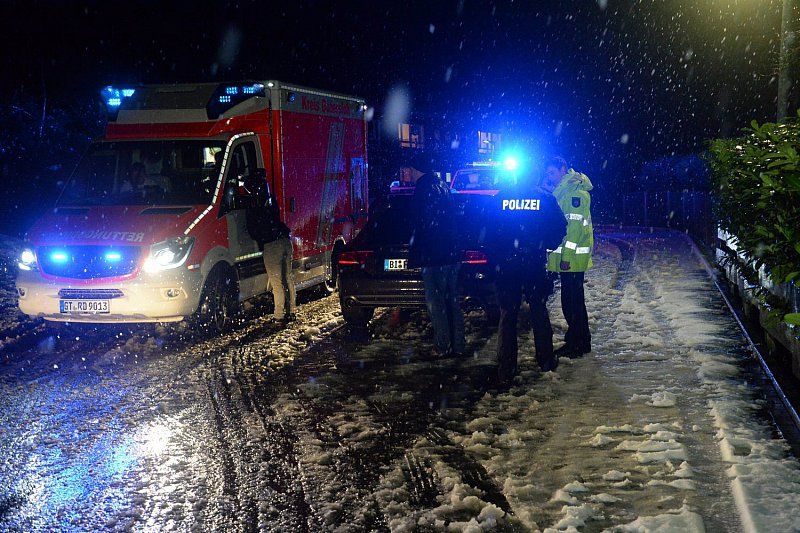 Borgholzhausen. There were dramatic scenes during a police action in a refugee accommodation in Borgholzhausen at 4 in the morning. The officers were deployed because a married couple from Azerbaijan was to be deported. When two police officers, an employee of the foreigners’ office Gütersloh, a physician, and a security guard entered the apartment of the couple, their two adult daughters, and visitors, were there, too. A brawl ensued. Then the conflict escalated, one of the women managed to seize the weapon of one of the police officers. Shots were fired, but they did not wound anyone.

The two police officers and the physician managed to escape from the apartment, but the employee of the foreigners’ office, and the security guard did not. The family barricaded themselves in the apartment with the two. Police sent out an emergency alert.

Special forces were deployed. Before the SEK [German special police force] arrived on site, the people involved surrendered. The woman had to undergo emergency medical care: apparently, she had wounded herself with a knife, and was taken to a hospital in Halle. The man was taken away in handcuffs. One of the daughters and the visitor of the family were taken into police custody, too.

Apart from police and SEK, two ambulances from Halle, the chief emergency doctor, and the chief of the emergency services were on-site. Investigations are ongoing..

The county of Gütersloh has now made a statement on the incident of Thursday morning. In a press statement, county commissioner Sven-Georg Adenauer announced that the consequent deportation would still be carried out. “It would send out a fatal signal if violent resistance were to change that”, he said.

The deportation had been carefully organized by the foreigners’ office, and was accompanied by police and a security guard, because one had expected difficulties, due to the persistent and explicit refusal to voluntarily leave the country, said Thomas Kuhlbusch, department head of health, order and law.

According to the county of Gütersloh, the family had first entered Germany in 2004 under a false name, and – after their asylum application had legally bindingly been rejected for being obviously unfounded – had left Germany 2011 under the impression of pending deportation. In 2012, the oldest daughter applied for a visa, and received a residence permit, as she had skilled employment.

The married couple then, again, illegally entered from Azerbaijan in 2013 with their youngest daughter. While the asylum applications of the parents remained without success, and their duty to leave the country became legally binding, the youngest daughter, too, received a residence permit due to special rules of the alien law and her successful integration.

The fact that the deportation was to take place so early in the morning was, according to the district of Gütersloh, due to the available flights and the flight schedules: The flight for the married couple was to board at 1.40 PM in Frankfurt am Main to Baku. “The authorities in the countries of arrival, in this case in Baku, the capital of Azerbaijan, normally want to get the paperwork done on the day of arrival”, the district announced. Only starting early here makes this possible. In this case, even medical care for the husband in Baku had been organized, a physician was to receive him directly at the airport.

Translator’s note:
Haller Kreisblatt provide more background in a follow-up. Have your handkerchiefs ready, as it is so inspiring:

This must have been tough especially for the daughters of the couple who felt at home in Germany. The older one of the two, who lives in Bielefeld these days, was always taking a stand for other people, she was the pupils’ speaker at the lower secondary school Halle, settling disputes, and helping the younger kids, and was even awarded with the “Sozial-Award” of the Volksbank for her social commitment.
An ordinary, friendly family, their former acquaintances say. But in fact, according to Haller Kreisblatt information, the parents have police records, especially for theft.” 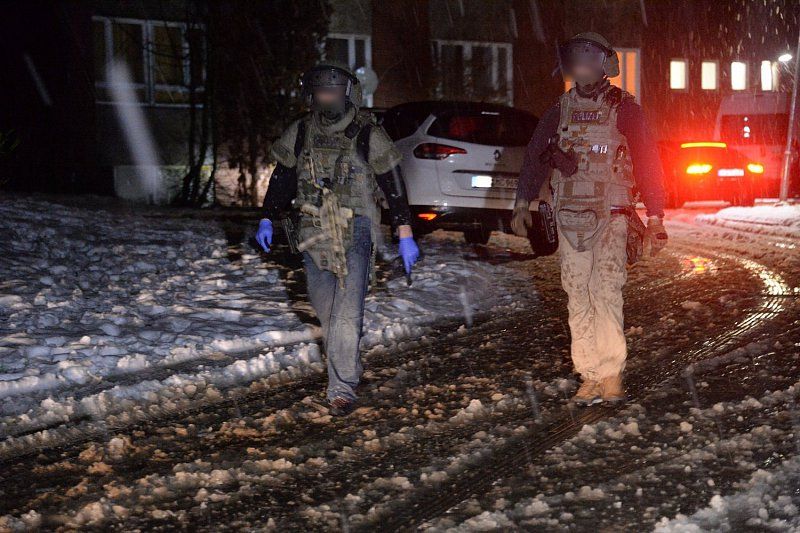 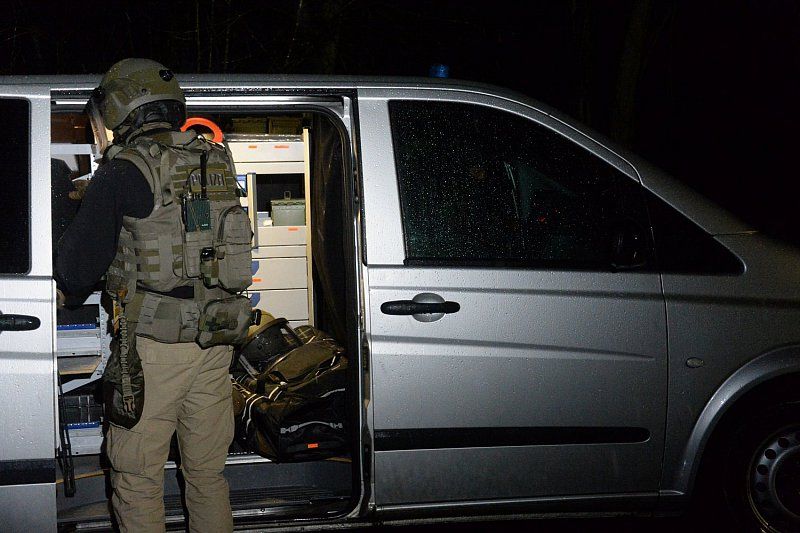 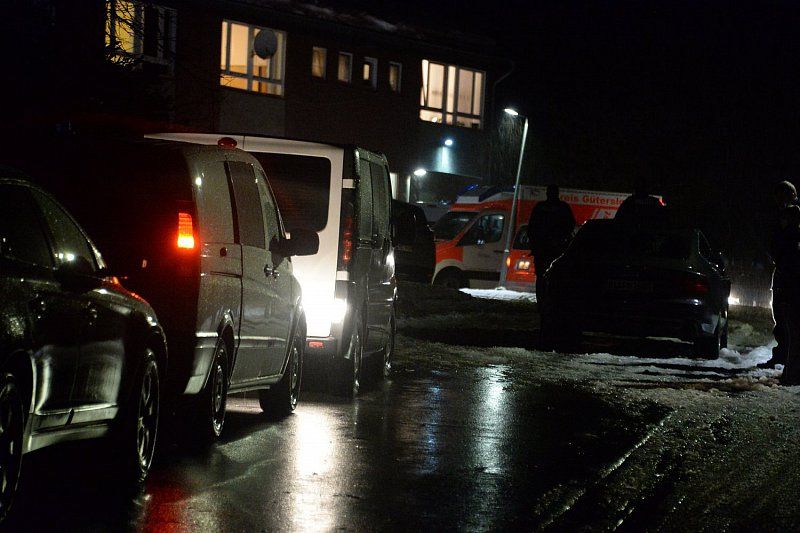 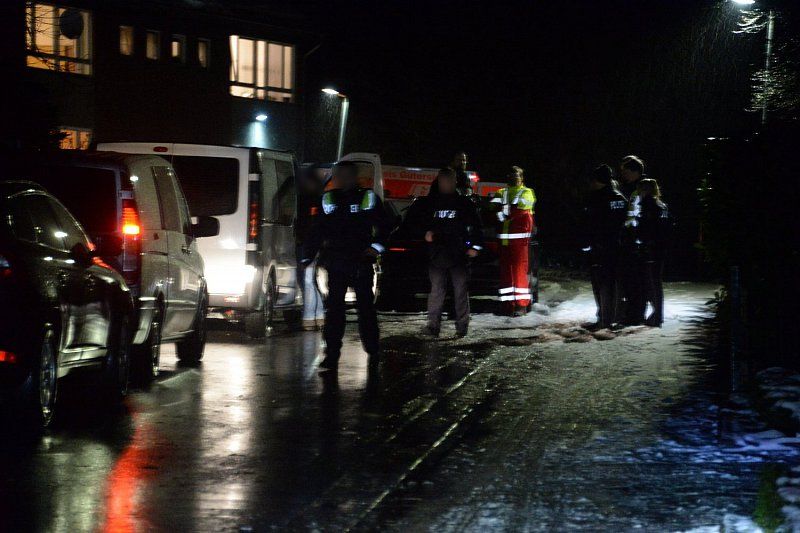 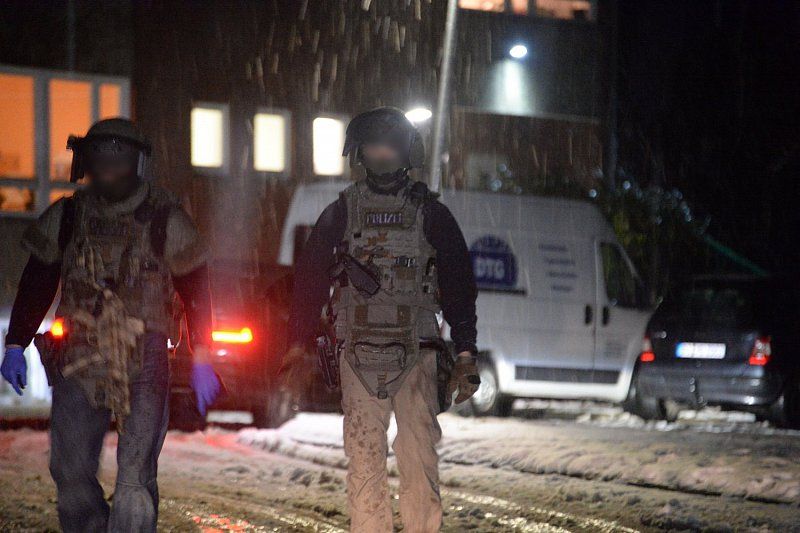 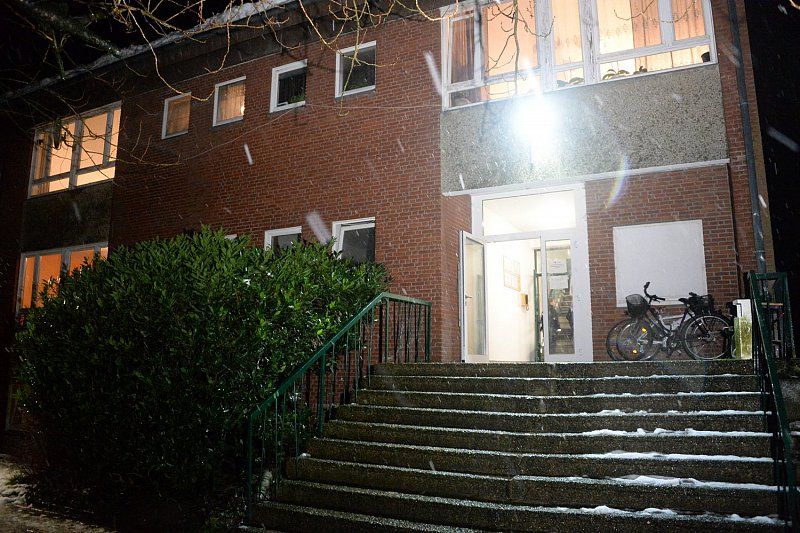