For the second time, Marxist PM, Justin Trudeau has appointed a minister of health who has no background in science or medicine, but instead is an economist, and graduate of a UK communist university. The previous health minister was a graphic designer.

The current Minister of Health, Jean-Yves Duclos, who holds two post graduate degrees in economics from the Fabian Society’s Menshevik Marxist university, The London School of Economics, which also trained Pierre Trudeau in Marxism and revolutionary practices, “believes mandatory vaccinations will happen in Canada.” And as he is the person who would make such a policy, his believing it means it will happen. Much as Germany, Austria, Australia and other Western nations are making it happen one way or another.

The Criminal Code of Canada defines criminal assault, as in part, the threat to do bodily harm to someone. One has to wonder how the Minister’s musings do not constitute a criminal threat to Canadians.

Duclos signalled Friday that provincial governments should be discussing mandatory vaccinations, saying it is a conversation that has to happen as unvaccinated patients continue to put strain on hospitals.

Asked about mandatory vaccination, he said in French, “I personally think we will get there at some point.”

According to a translation on CBC, he added, “I see it coming personally. Not now. I don’t think we are there yet. But I think discussions need to be had about mandatory vaccinations because we have to get rid of Covid 19.”

Duclos told a press conference that any decision would be in the hands of provincial governments, but he said the unvaccinated were creating a sizeable burden on others.

“What we see now is that our health care system in Canada is fragile. Our people are tired and the only way as we know through COVID–19, be it this variant or any future variant, is through vaccination,” he said.

The newest Austrian chancellor to warm that particular seat in the legislature made similar noises. Like the Canadian health Tzar, he holds the actual science, and even the various governments’ own statistics in contempt as they fabricate the justifications for a further dissolution of basic individual rights. Ontario health stats as this site has posted, shows the mRNA injections giving a significant negative efficacy.

All the science indicates Omicron is resistant to the mRNA shots which are finely tuned to the legacy strain, and didn’t appear to work very well on that. Yet Omicron is the stated justification by many governments to ramp up injection mandates, and authoritarian emergency measures. 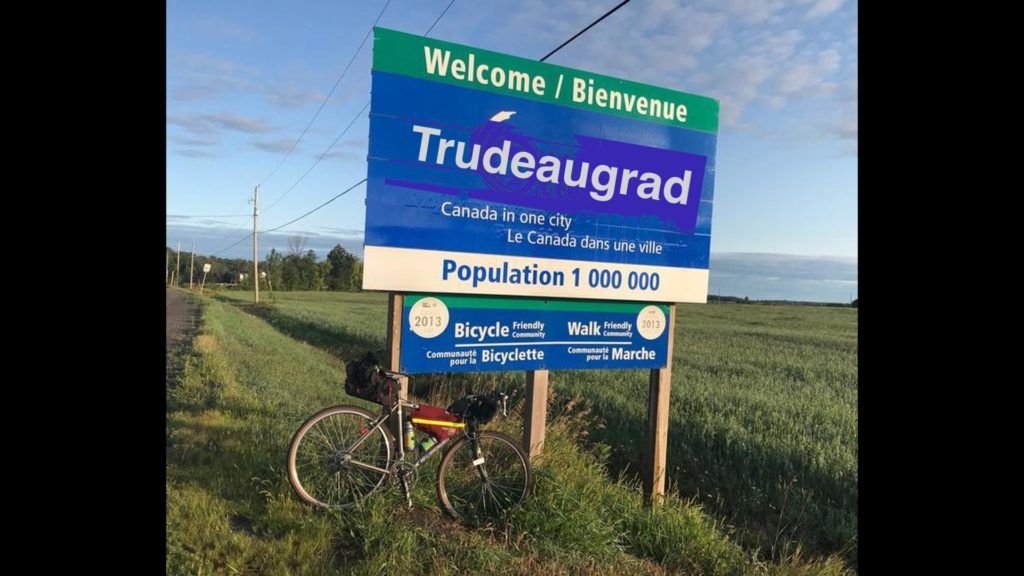