As always, the meat of the post will be in the comments. Please check back regularily over the day and weekend to see the videos and news of the anti-vaxx mandates and other issues protests and potential riots across France. 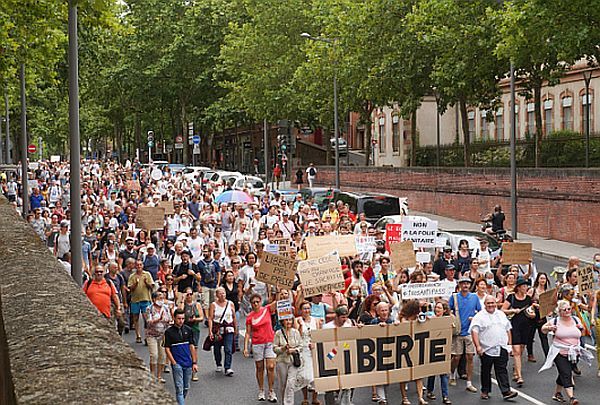