It is rapidly starting to look like Covid 19 is the most treatable disease since the first man treated his thirst with a glass of water.

Below, a partial list of safe and effective medications that is successfully being used to treat Covid 19, where government has not interfered and made it anywhere from difficult, to impossible to get.

1. Hydroxychloroquine with or without Zinc and Zpac

5. Monoclonal antibodies (What, if memory serves, they used to cure President Trump)

7. Colchicine. This common anti-inflammatory was discovered in Quebec to cut mortality rates by HALF.

And this is just from memory. There are others. People who are aware of them, please post them under this article for the benefit of all who wish to be protected from Covid and may not want an experimental mRNA shot authorized under emergency use act, and instead, might prefer a medication that has been around for decades, is actually approved for human use by the normal channels, and works to allow natural and broad and long lasting immunity. 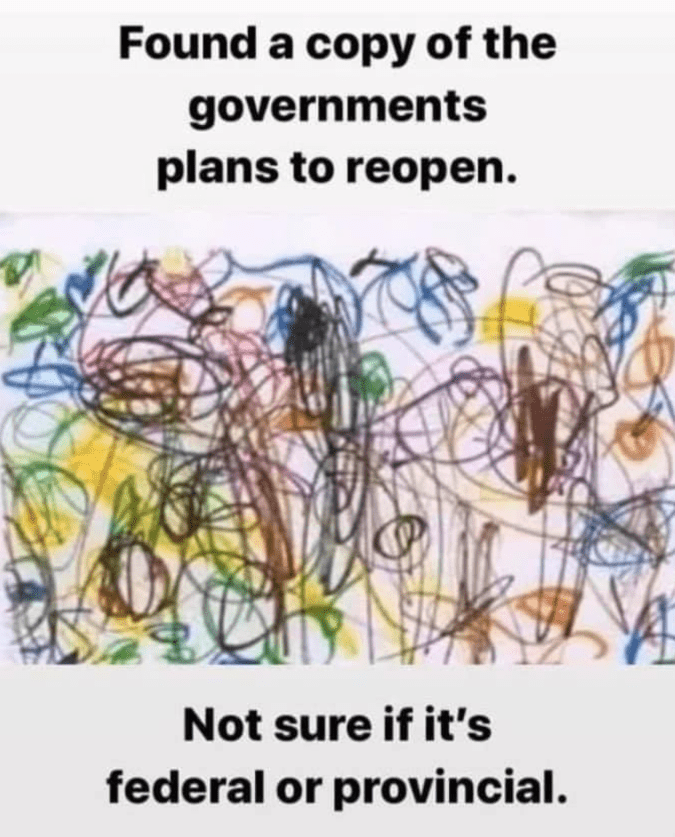 6 Replies to “Proven treatments for Covid 19”