The paper can be downloaded from here.

Thank you Pauline for all the work you did on this. Oz-Rita tells us that the video is especially important after the one hour thirteen minute mark.

I am currently working my way through it. With focus, mRNA injections aside, its a heck of a lesson in biology.

Pauline also extracted a few pages from the MIT paper, posted below, that she felt was of special interest. But its probably best to read the whole paper.

There is a lot of science in this. The good news for the lay person, is it means you can send it to a medical or genetic savvy friend and check her basis for reasoning. 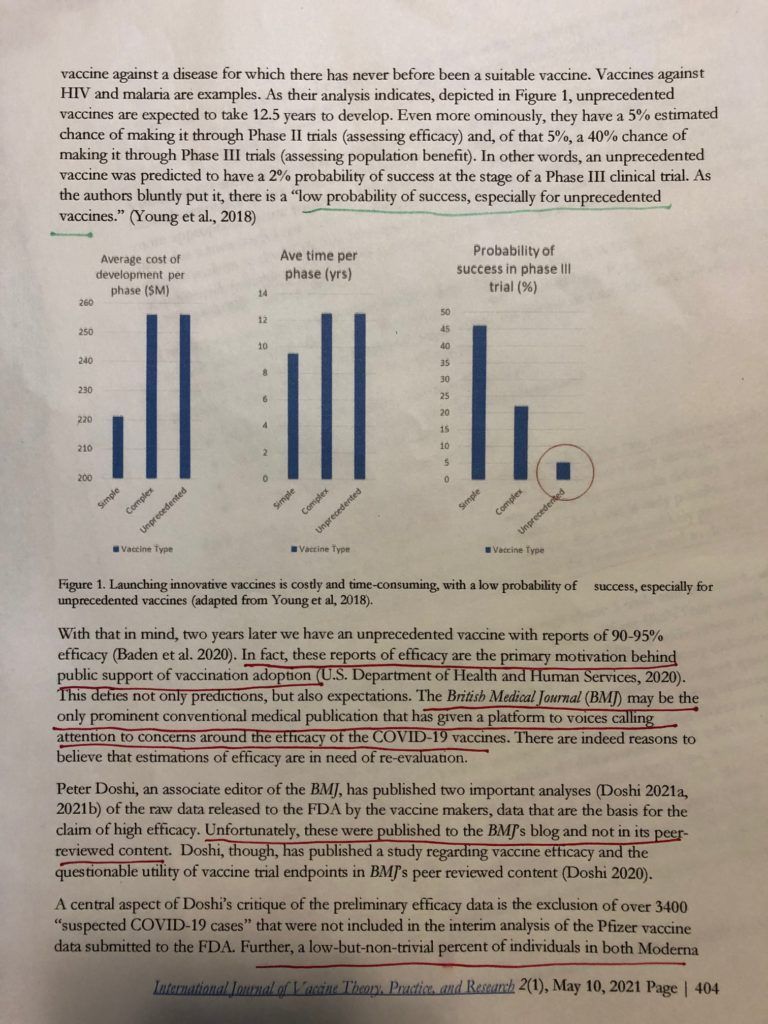 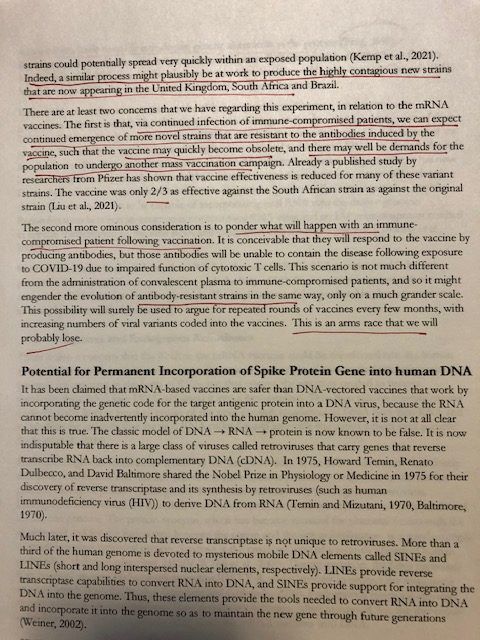 7 Replies to “MIT paper on mRNA injections and possible consequences, and interview with the doctor, Stephanie Seneff Ph.D who wrote it”